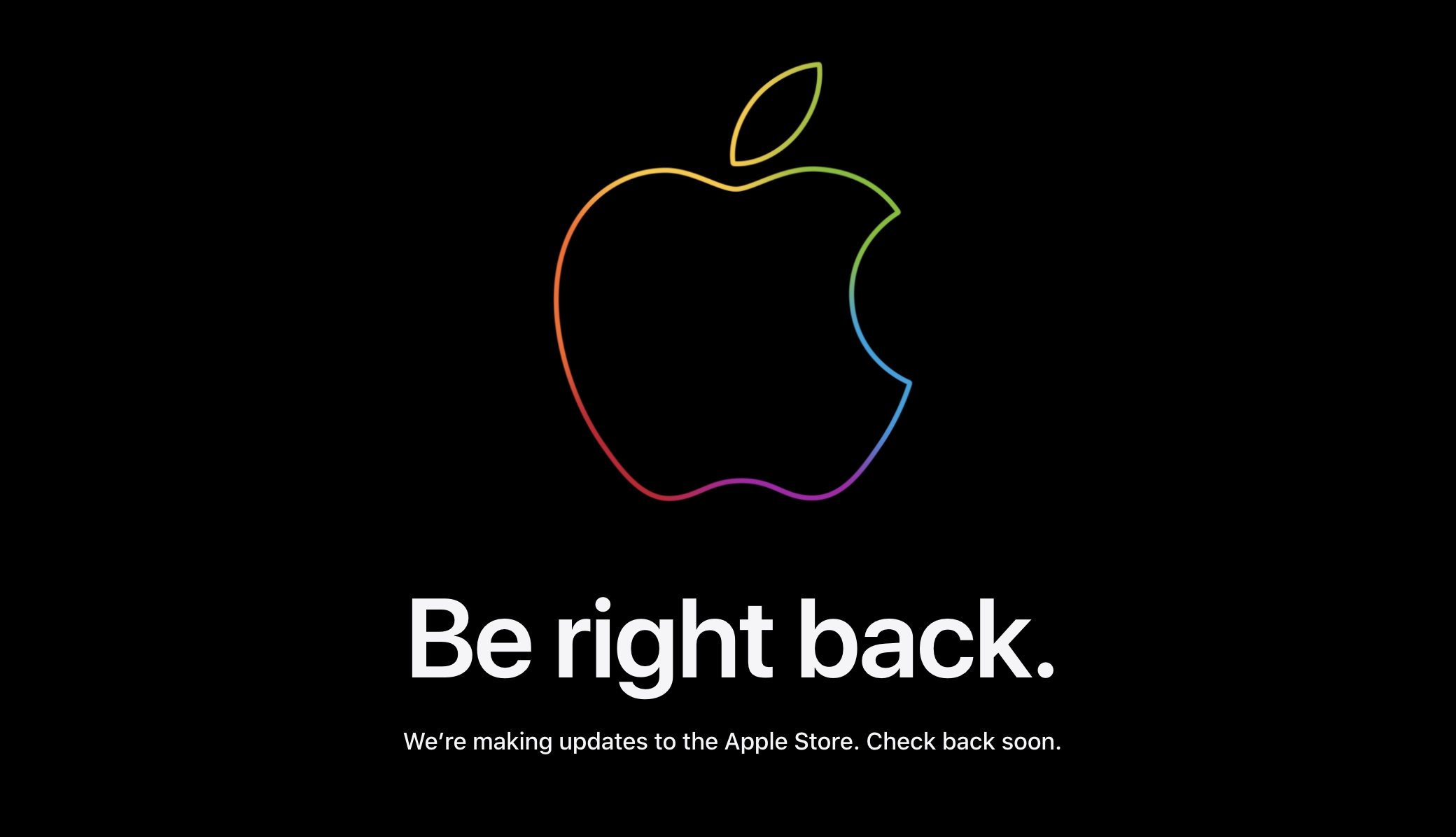 Apple’s ‘Peek Performance’ event is starting in a few hours, and – as is customary – the company has taken down its online store while it adds new items to its inventory.

Apple is widely expected to launch the next generation of its affordable iPhone SE smartphone today, and reports and rumors long pointed out that the company is also working on an upgraded iPad Air as well as a new Mac mini and MacBook Pro.

Last minute rumors, however, added some additional excitement to this launch. According to these, Apple might also launch an entirely new type of desktop computer, called Mac Studio. Reports say it will sit somewhere between the company’s compact Mac mini computer and the powerful Mac Pro, powered by Apple’s latest in-house chips.

The online-only event kicks off at 10 a.m. PT/1 p.m. ET; for an overview of all the different ways you can tune in and watch, go here.