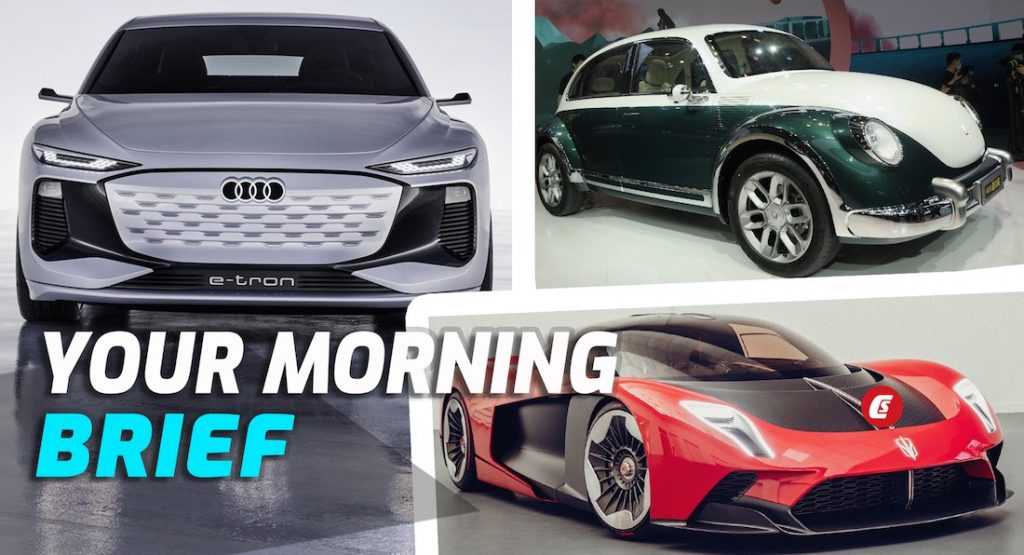 Good morning and welcome to our daily digest of automotive news from around the globe, starting with…

This summer’s xDrive all-wheel drive additions to the BMW M3 and M4 Competition line-up cost around $4000 more than their rear drive brothers but get you to 62mph 0.4 seconds sooner. And you can always select rear-wheel drive for skids. What’s not to like? 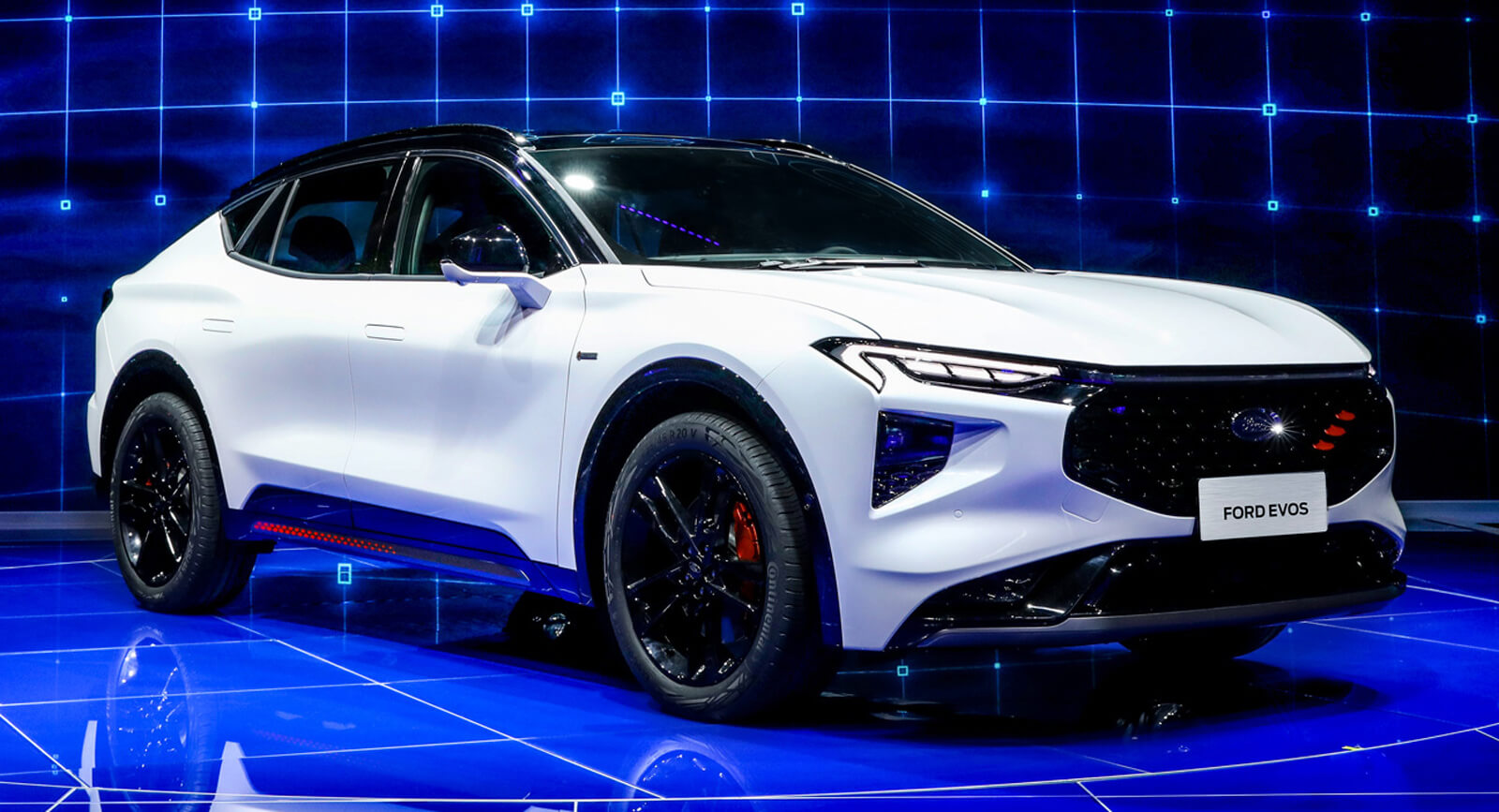 Ford unveiled a handsome new Chinese-Market crossover that many reports insist is coming to the US and Europe as an indirect replacement for the company’s traditional Fusion/Mondeo family cars. But Ford is adamant it’s not happening.

What The Punk Cat? A Four-Door Electric Beetle Debuts In China But It’s Not Made By VW

With Renault rebooting the classic 5 supermini as an electric car, now could be the perfect time to reinvent the Beetle as a four-door EV. Unfortunately for Volkswagen, China’s Great Wall has beaten them to it. German lawyers must be parachuting down like Navy Seals as we speak.

The first all-electric vehicle from Genesis looks like a regular G80 sedan but can accelerate cleanly and quietly from zero to 62mph in 4.9 seconds. You can even use its battery to power electrical appliances, just like you can on its Hyundai Ioniq 5 cousin.

E-trons seem to be multiplying like rabbits. Only a week after whipping the covers off the production Q4 e-tron, Audi revealed an A6 e-tron at Shanghai. Officially, it’s a concept, but who does Audi think it’s kidding? And how many weeks can it last without releasing another e-tron?

Silk-FAW called on Legendary designer Walter De Silva, the man responsible for the look of cars like the Audi R8, to help it create China’s first hypercar. Bugatti-like power output from the hybrid drivetrain hurls the S9 to 62mph in 1.9 seconds, but we’d probably let someone else have the first go at testing the 248mph top speed. 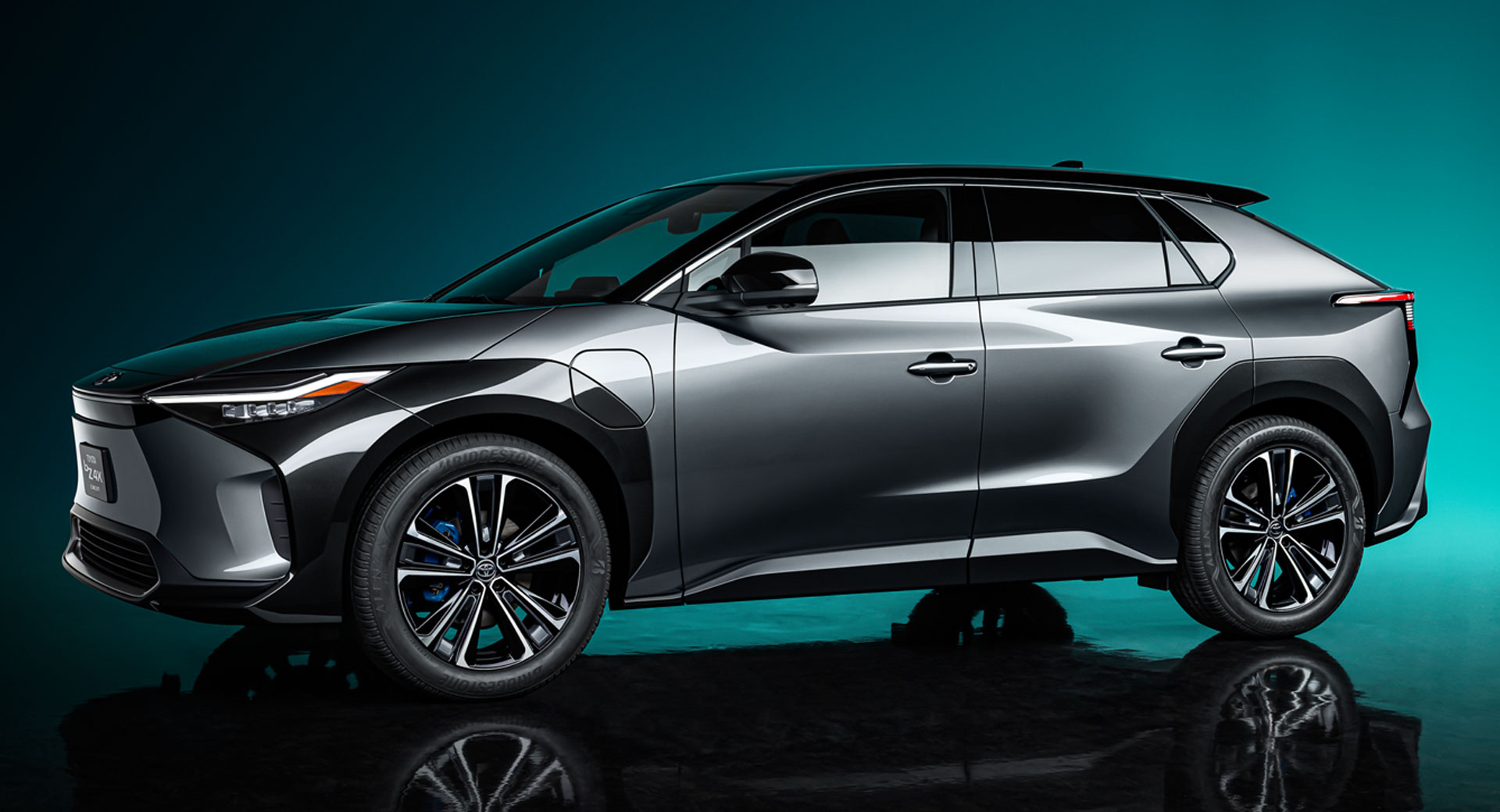 Sporting a sharp design and a name that must have been the result of someone at Toyota spilling coffee on their keyboard, the bZ4X is like a worthy-but-dull RAV4 EV reimagined as a much cooler E-SUV for the mid 2020s.

What Else Is Making The News

The Red Planet’s thin air led many experts to believe it wouldn’t be possible to fly a helicopter there. But the 4 lb Ingenuity chopper left the planet’s surface for 40 seconds during its first flight, National Geographic reports.

Keep getting those pesky reminders to update Windows 10 on your PC? If you’re an avid gamer, you might want to hold off before agreeing to upgrade. PCGamesN says many users are reporting dropped frames and even the dreaded blue screen of death after performing the update.