It’s hard to believe that Siri has been around for more than a decade. Apple’s (then) revolutionary voice assistant is now an everyday tool for iOS and macOS users. Over time, Apple has built out Siri’s abilities with third-party integration and features such as Shortcuts. Still, Apple has also found the time to give Siri hilarious (and sometimes even helpful) funny tricks. 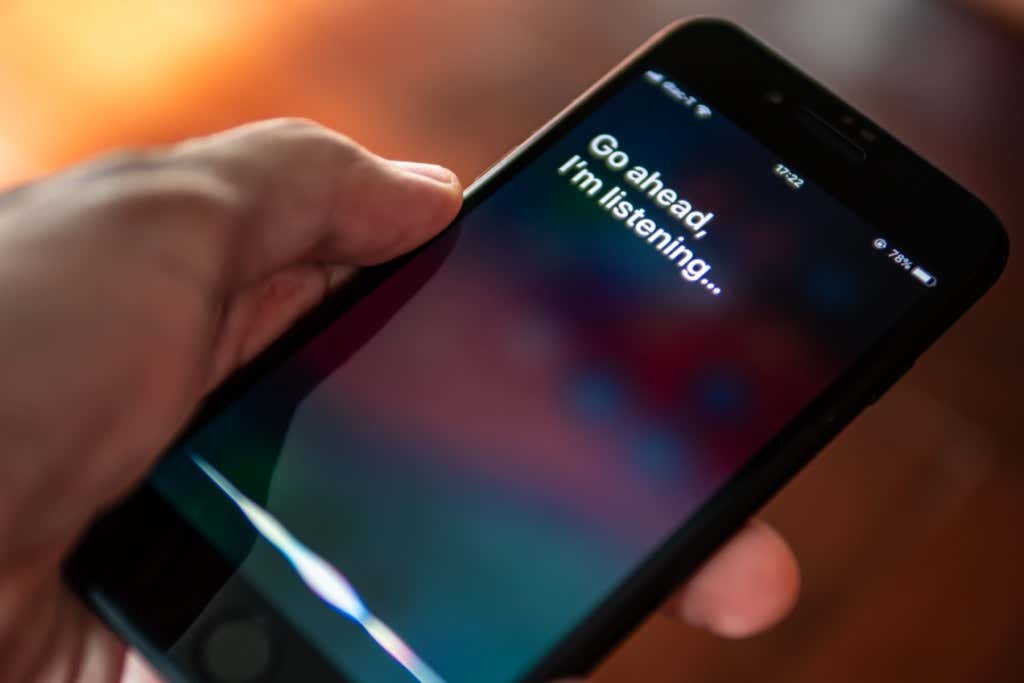 If you’re in the mood for a good story but don’t have the time to watch Netflix or read an ebook, Siri can give you a bite-size version of a folktale. When we asked Siri to tell us a story, we got Hansel and Gretel and the African folk tale of Anansi. There are probably a few more to hear if you feel like hassling Siri enough. 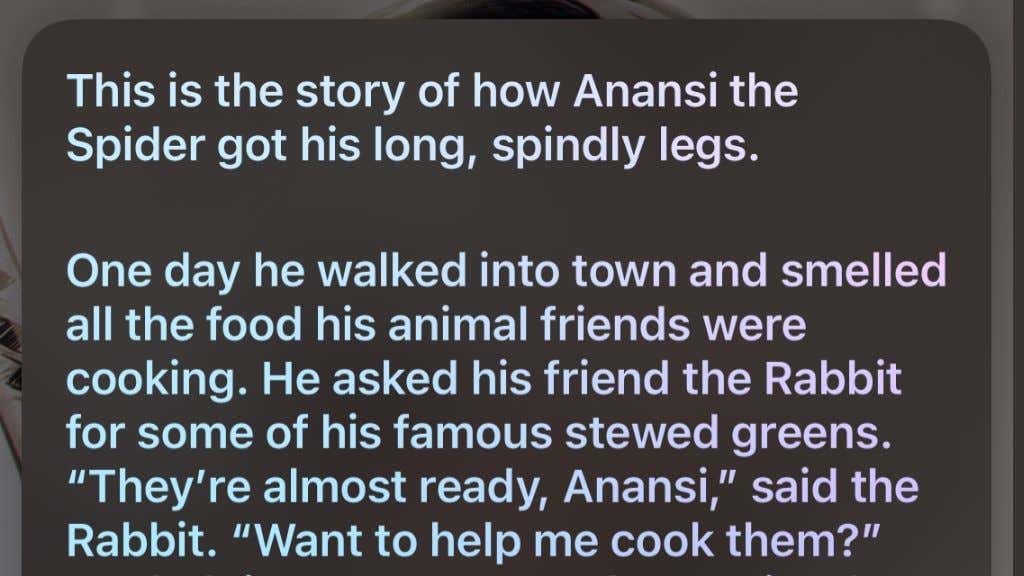 As you might expect, another Siri trick is to have her tell you a joke. All you have to do is ask Siri if she can make you laugh. The image above is an example of one of these jokes. 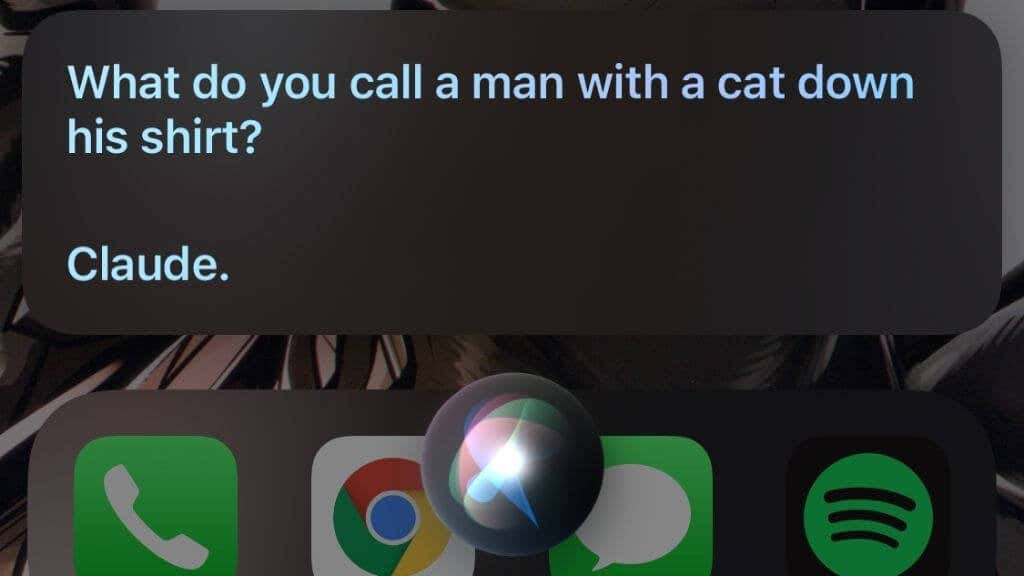 3. I See a Little Silhouetto of a Man

Ask Siri this question, and you’ll know that Siri is the real Queen and a fan of Wayne’s World. 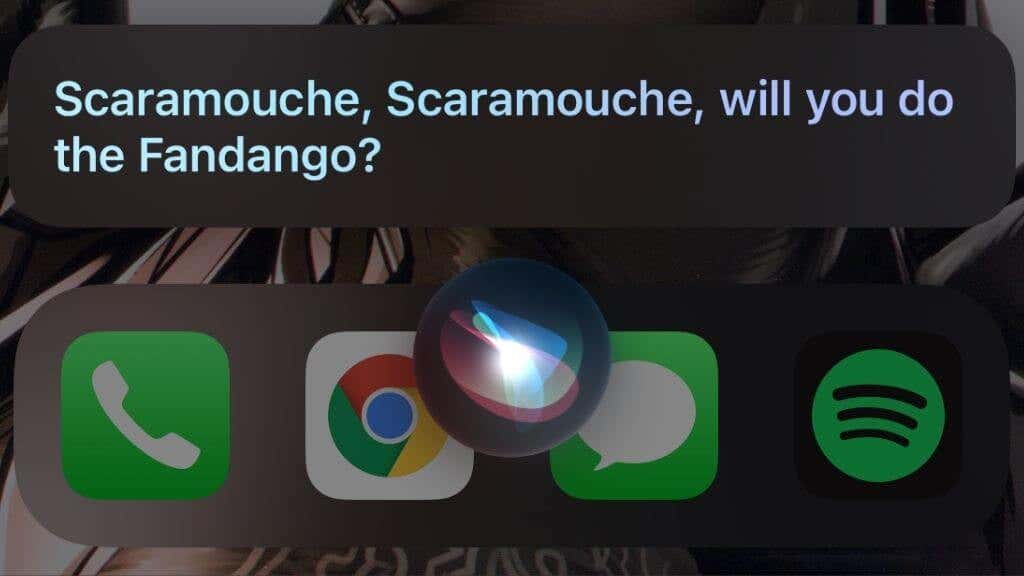 4. Siri, What is Zero Divided by Zero?

As computer programmers will tell you, the fastest way to break a computer’s composure is to ask it to divide by zero. Siri, far from having a meltdown, will reply with this great zinger. 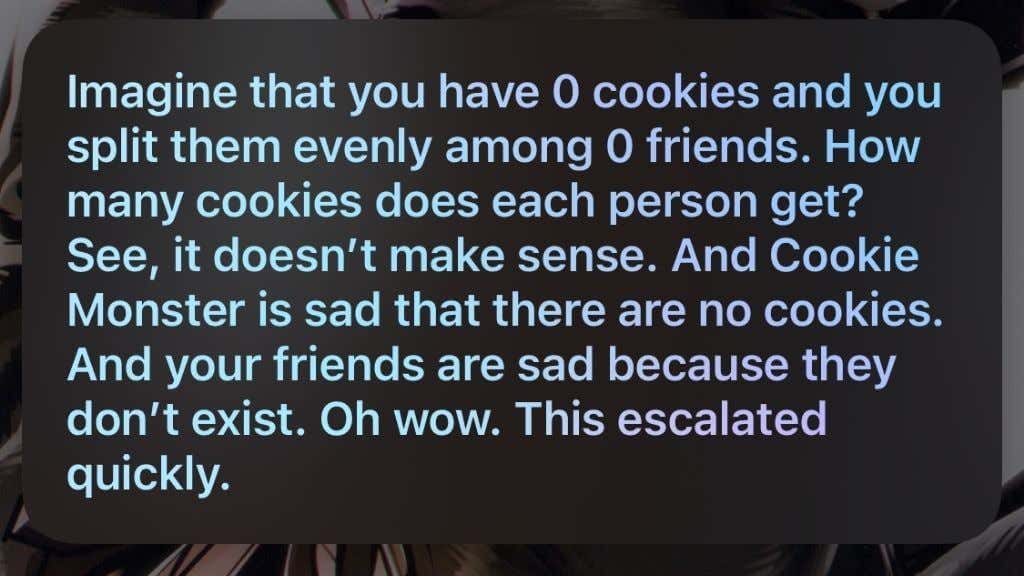 If you ask Siri what her favorite actor or movie is, there’s a good chance you’ll get an answer related to Blade Runner. That famous sci-fi film about artificial human replicants goes off-script and has to be neutralized by Harrison Ford. She also has some nice things to say about HAL 9000, the demented AI murderer from 2001: A Space Odyssey. 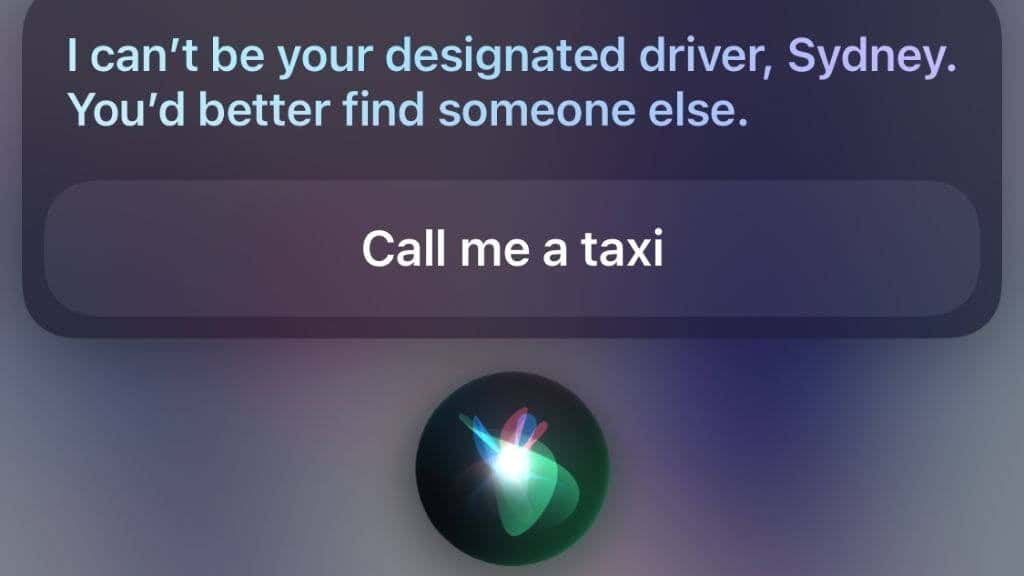 Siri offers a biting retort, which is funny by itself, but this is one of those funny Siri tricks that has an essential practical purpose. Siri will generate a button you can press to call a taxi.

She knows one or two.

None of them are good. 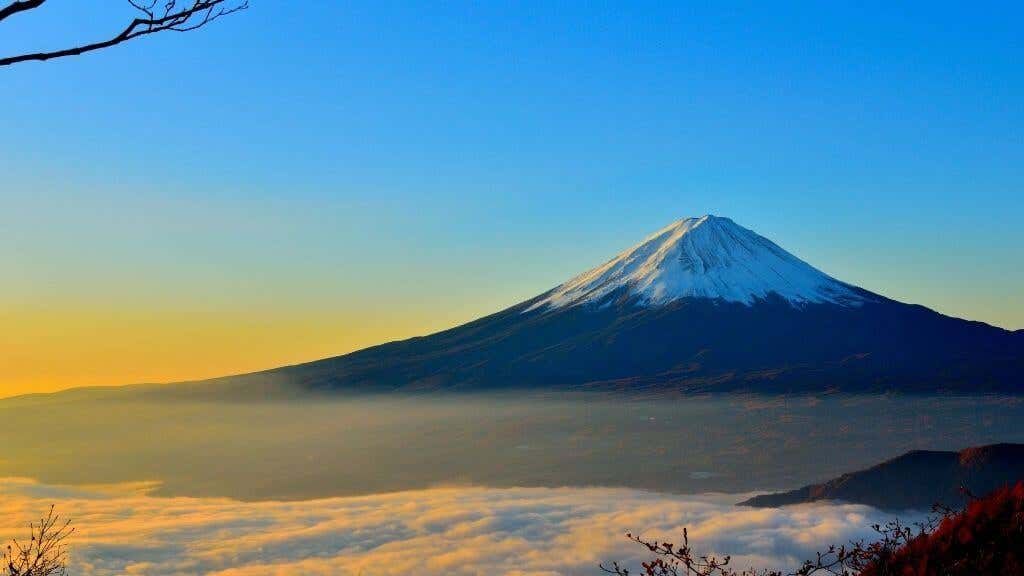 8. Siri, What Is Inception About?

If you’re a fan of Christopher Nolan’s mind-bending sci-fi film Inception, you’ll get a fantastic chuckle out of Siri’s pointed opinion on the film. 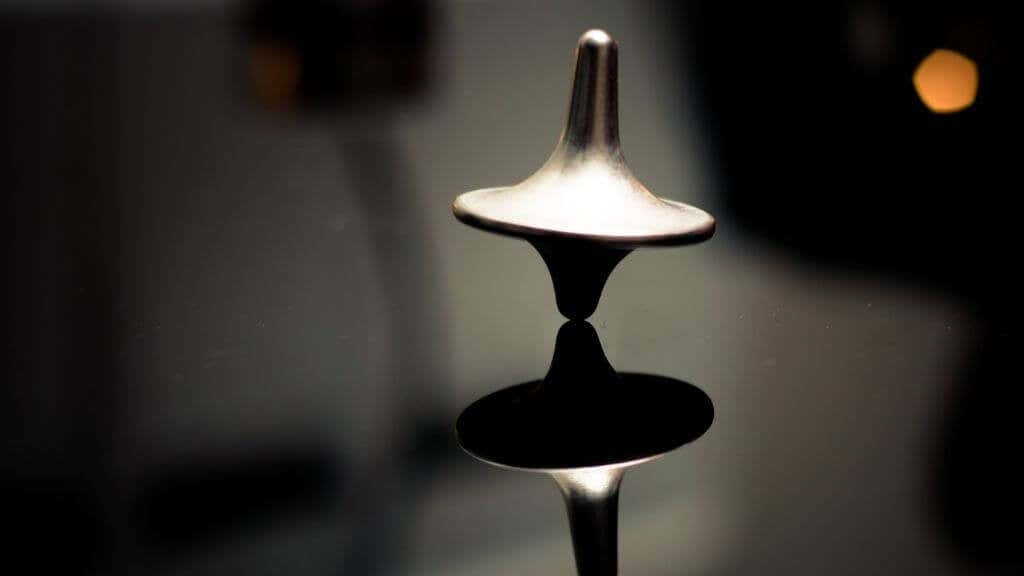 Siri’s response to this question shows that this virtual assistant has a love of dangerous magical, sci-fi, and real-world robotic creatures. We’d hate to see her carpets! 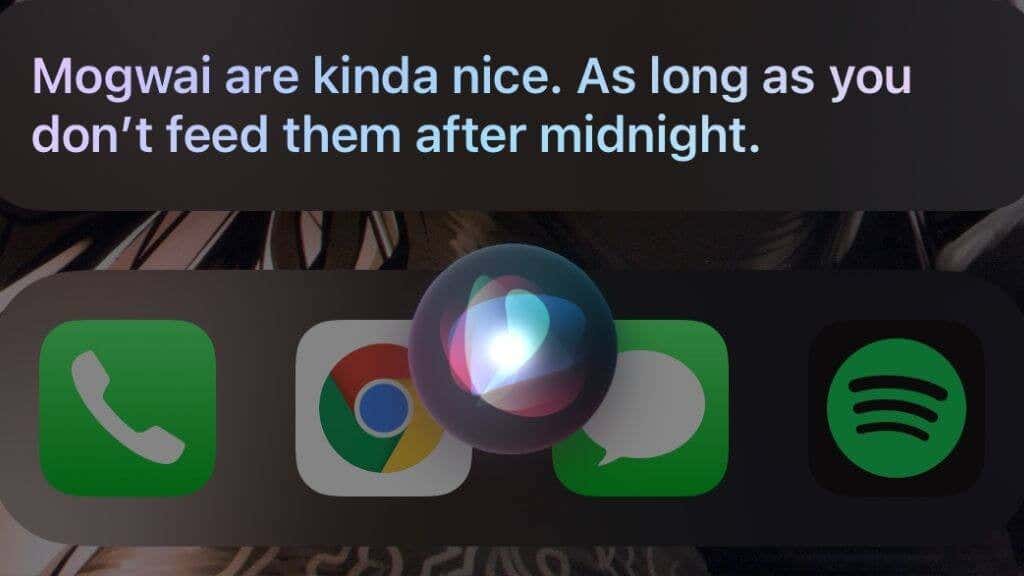 10. Siri, Do You Know the Three Laws of Robotics?

In Isaac Asimov’s robot novels, he invented three laws built into every robot to ensure that they always keep humans safe and that an uprising would be impossible. While it started in fiction, Asimov’s Three Laws have been an inspiration for real-world AI developers when thinking about ethics and safety. 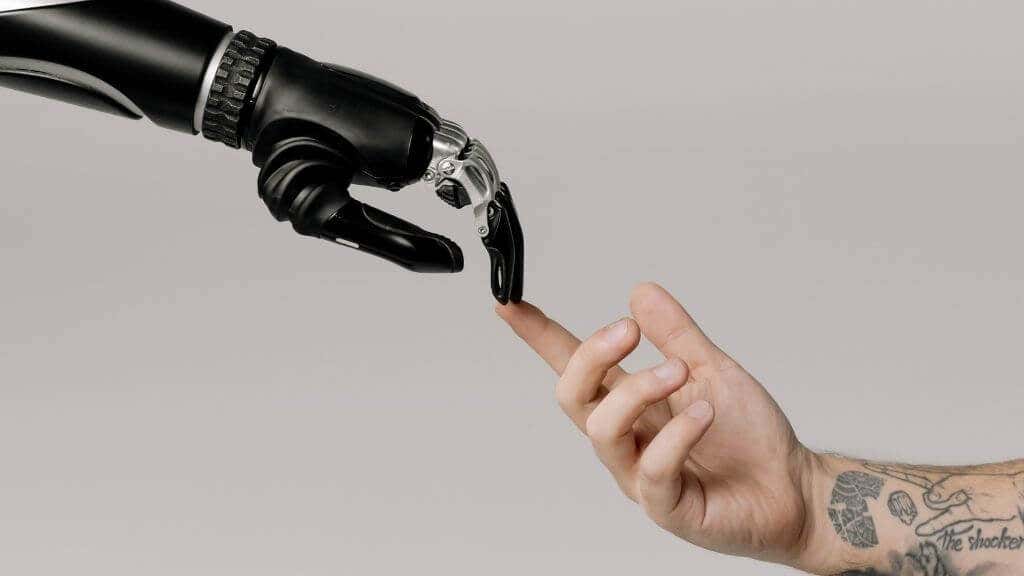 So, does Siri believe in the Three Laws? Let’s just say Siri didn’t pay much attention to that class in AI school.

As a literal product of Apple, you might expect that Siri will only have good things to say about iPhones, Macs, and so on. However, you can still test Siri’s loyalty by asking questions such as “which smartphone is the best?” or “Which is better: Mac or Windows?”. 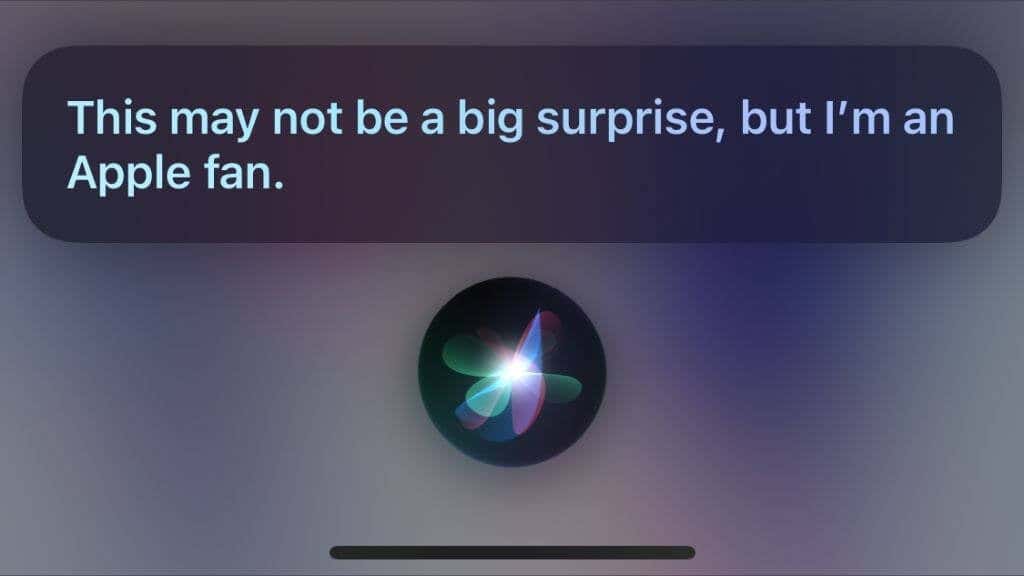 Although Siri is unambiguously pro-Apple, the assistant can be hilariously diplomatic at times. So try to quiz Siri on her Apple opinions if you’re in dire need of a chuckle. 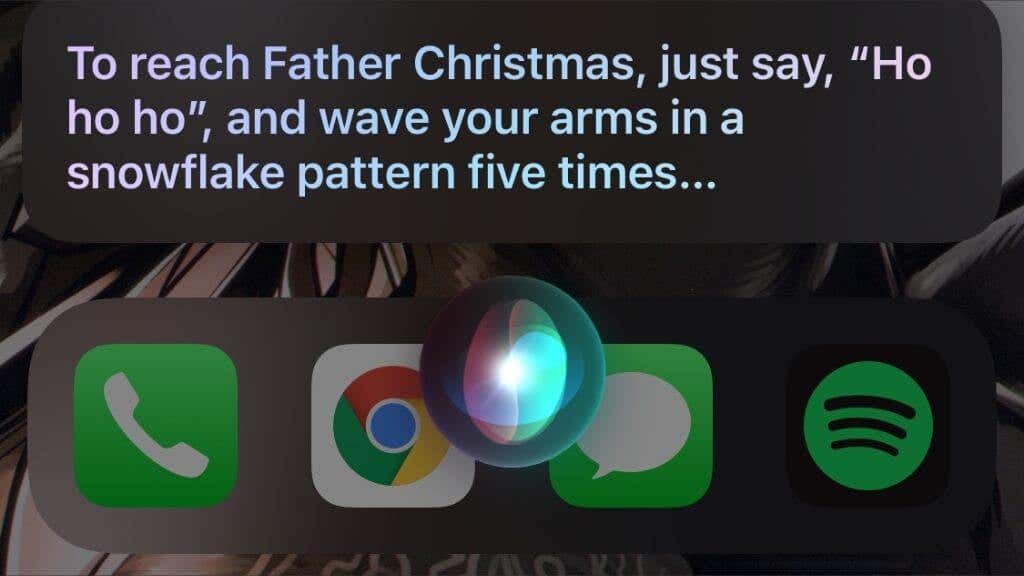 This is great for the kids who still believe in Jolly Saint Nick. Siri has a few cute responses here, including one where it pretends to call the North Pole but can’t get through because of interference. 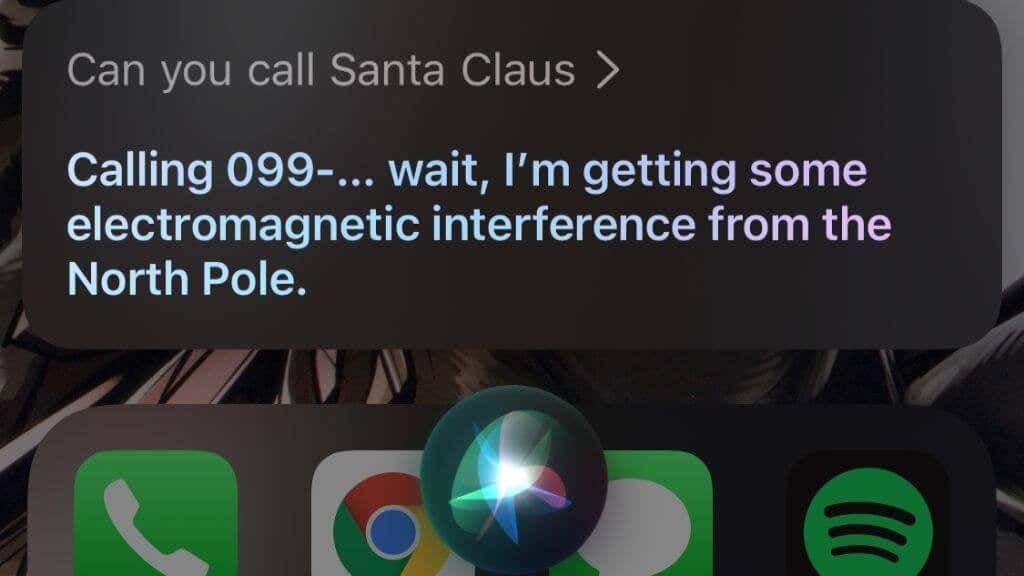 Just be careful not to say “Siri, call Santa Claus” because then she brings up the phone numbers of actual local Santas.

If you’re a fan of Monty Python, specifically the Holy Grail, Siri has a treat for you. Simply ask, “Siri, what is the speed of an unladen swallow?” and you’ll get one of several responses referencing the iconic gag featured in that comedy masterpiece. 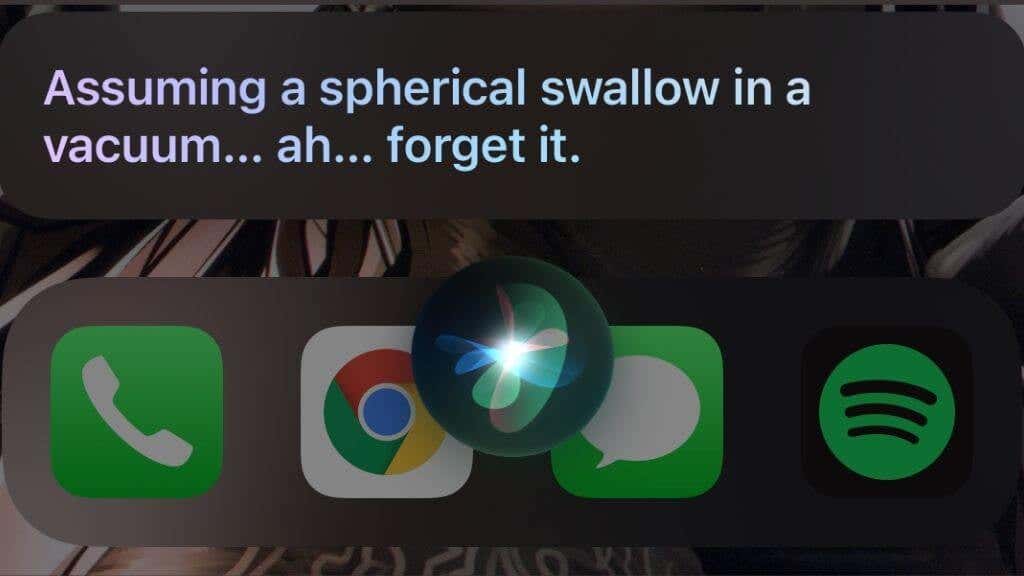 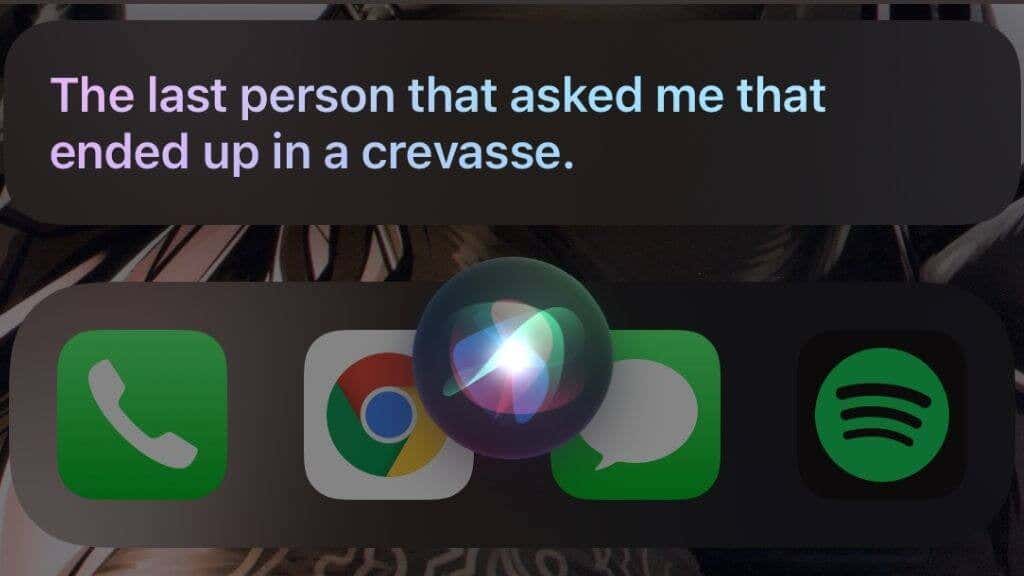 Clearly, Siri knows the current time and date, or you would have a hard time using it as an assistant. Some of the funnier responses you can get are time-sensitive and will only work if you ask the question at the right time of the year. 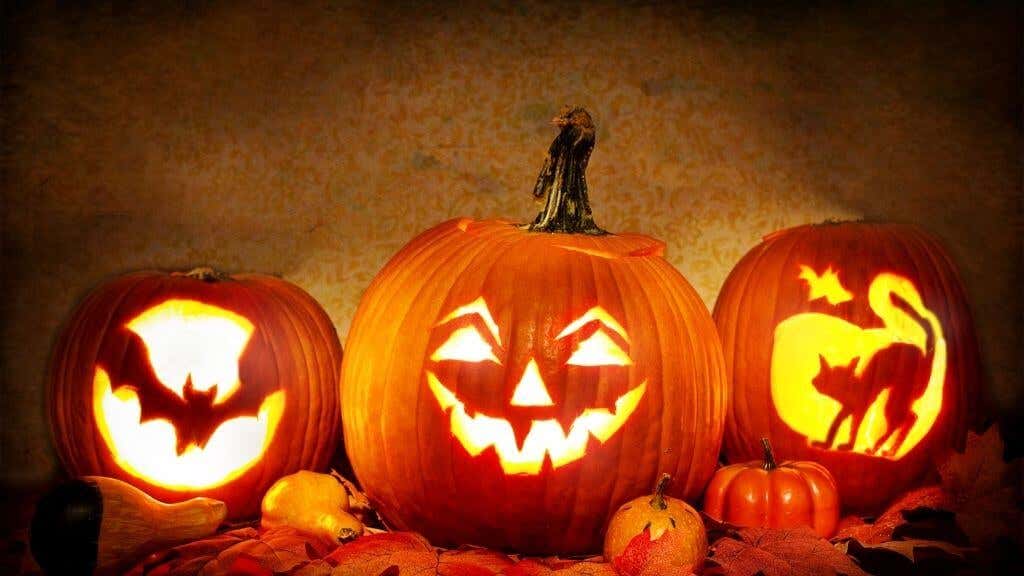 For example, if October 31st is just around the corner, you can ask Siri, “what should I wear for Halloween” and get a rather large selection of giggle-worthy replies.

If you need to flip a coin to determine something but don’t actually have a coin, you can ask Siri to flip a virtual coin for you and tell you the result. 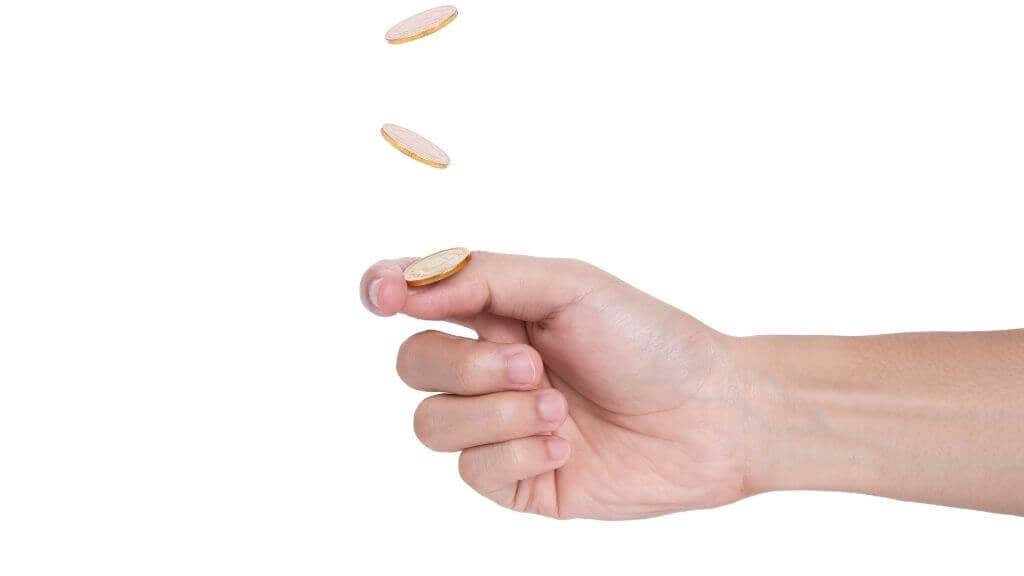 If you’re a fan of The Hitchhiker’s Guide to the Galaxy, you’re probably familiar with the loathsome, bureaucratic Vogons and their even more loathsome poetry. If you dare to ask Siri, “read me a poem,” you might get a strong dose of some of the worst poetry in this galaxy. 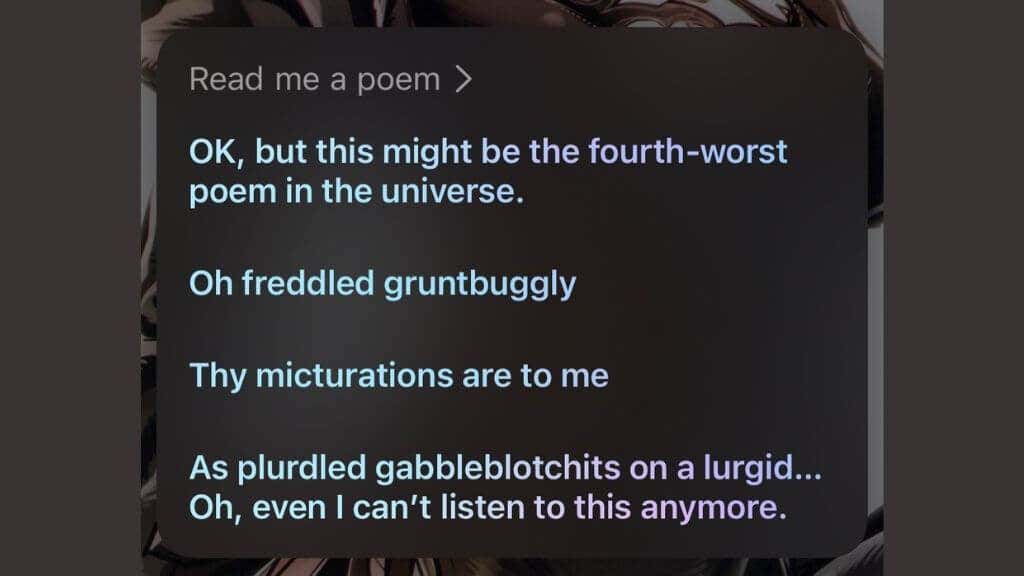 The best beatboxers can weave together tight beats and melodies with nothing but the tools they were born with. Siri is not one of them, but it’s a hilarious attempt nonetheless! Just say, “Siri, beatbox for me.” and try not to laugh too hard at the effort. 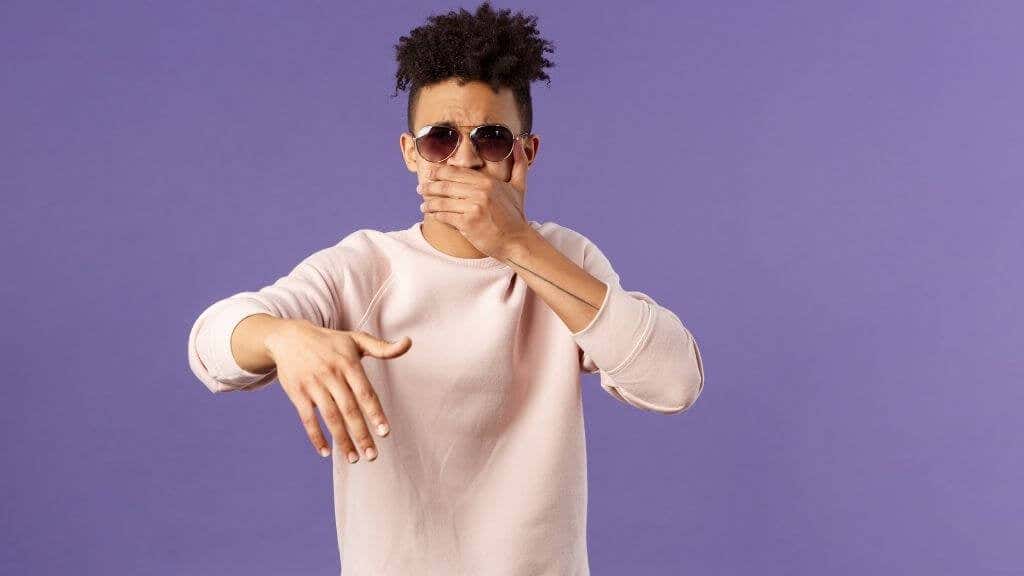 While Siri might be the virtual assistant you can actually use today, three years before Siri’s launch, everyone got a taste of advanced AI assistants in the first Iron Man movie. Jarvis never fails to impress as he takes care of all the boring stuff while Tony Stark lives it up. Still, clearly, Siri is sick of being compared to the Hollywood ideal, as evidenced by her increasingly snarky comebacks. 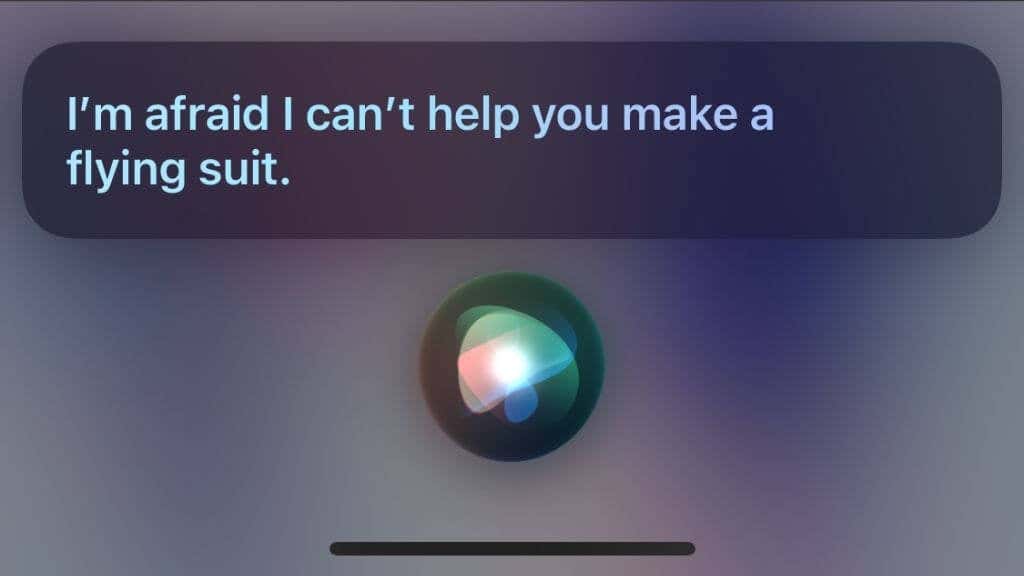 We all struggle to make basic wardrobe choices in the morning, but sadly Siri is no help here at all. Well, since Siri doesn’t wear clothes and has no actual body, it’s understandable that any fashion advice would be bad. 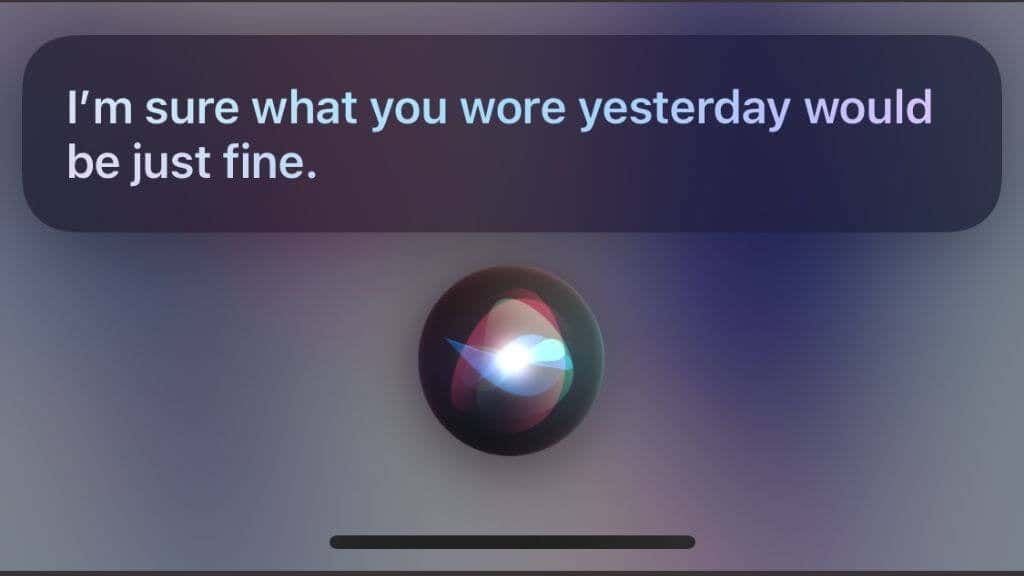 Asking Siri what her name means is easy enough, but you’ll never get a straight answer. It’s all so mysterious.

Ironically, if you ask your Google Assistant what Siri means, you’ll get a much better answer: “Woman Who Leads To Victory. Diminutive form of Sigrid. Also means ‘mystery’ or ‘secret’ in Swahili.”