It has been five years since Windows 10 came out. Microsoft aimed to deliver a modern operating system that would improve with time. So much so that the company called Windows 10 “the last version of Windows.”

Initially, Windows 10 saw rapid development, with Microsoft committing to deliver two feature updates every year. Along with major updates, these smaller feature updates rescued Windows 10 from being a buggy, incomplete mess to a coherent OS that works well. But, there is still a long way to go.

There are things about Windows 10 that remain broken even after five years of its release. The following are some of the most pressing issues with Windows 10 that Microsoft needs to fix in 2021.

Windows updates are broken. Bricked PCs, blue screens of death, and a myriad of bugs pop their head up every time Microsoft pushes a new update. To see how broken the updates truly are, visit any online forum dedicated to Windows after the company rolls out a new update.

And seeing how an update can break your PC, it is not surprising that most users aren’t running the latest version of Windows.

Simply put, people don’t trust Windows updates. They don’t know whether an update will make their PC better or leave it in a worse state than before.

So, Microsoft needs to fix Windows 10 updates in 2021. First, the company needs to make sure that updates are as bug-free as possible. Once people recognize that updates won’t break anything, they are more likely to jump on the latest version.

Finally, Microsoft also needs to streamline the updates process and educate its userbase about the need to update. No one wants to keep installing updates they don’t know anything about. 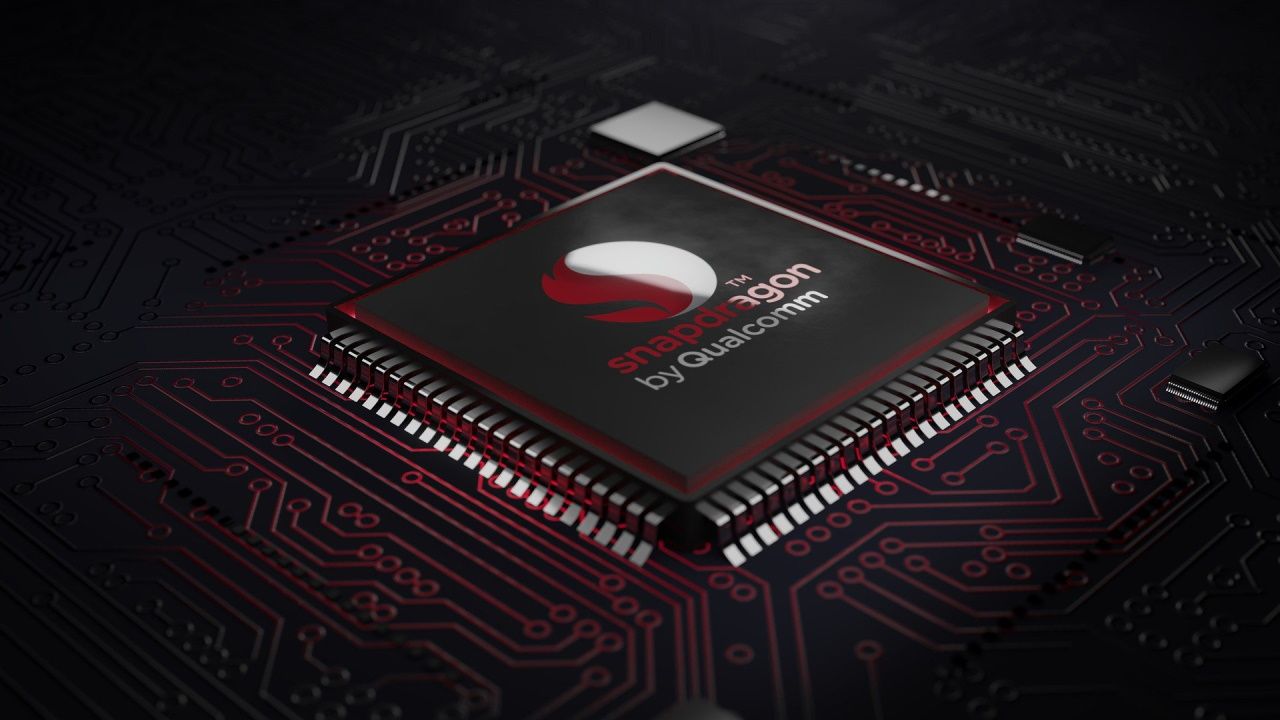 Windows on ARM was released in 2017 to make Windows compatible with ARM-based chips. And, while the emulation that powers Windows on ARM keeps improving, it is nowhere near what macOS offers.

With the release of M1-powered macOS devices, we saw MacBooks run just as well on ARM, if not better, than they did on x86-based processors. Apple also dramatically improved the battery life of their devices.

Related: Windows 10 Is Coming to ARM: Here’s What It Means for You

On the other hand, the handful of ARM-based Windows devices that we’ve seen are all subpar in key areas. They don’t have dramatically better endurance, and their performance is often worse than the standard Windows devices. Some legacy apps fail to even run on these devices.

Subpar emulation and lack of proper support are the main reasons why ARM-based Windows devices can’t deliver on their promises of thin and light devices with improved battery consumption.

In short, if Microsoft wants to compete with macOS, it needs Windows on ARM to work properly. From performance to battery life, every aspect of ARM-based Windows devices needs the OS to handle the transition from x86 to ARM seamlessly.

Windows comes packed with pre-installed software that users don’t care about. For instance, games like Candy Crush Saga and March of Empires that come pre-installed with every Windows version are prime examples of this.

But, the problem isn’t limited to third-party apps. Microsoft’s own apps like Groove Music are unnecessary additions to an already bloated OS. Windows already has Windows Media Player to play audio files. It doesn’t need another music player on top of it.

Related: How to Easily Remove Bloatware From Windows 10

Suffice to say, Windows has a bloatware problem. The pre-installed apps are not only unnecessary additions, but they are also additions that impact the overall user experience. For instance, these apps occupy useful storage space, and some of them run in the background, negatively impacting battery life and reducing performance.

2021 is the perfect year for Microsoft to take care of Windows’ bloatware problems. The company should remove all pre-installed games and apps like Groove Music. 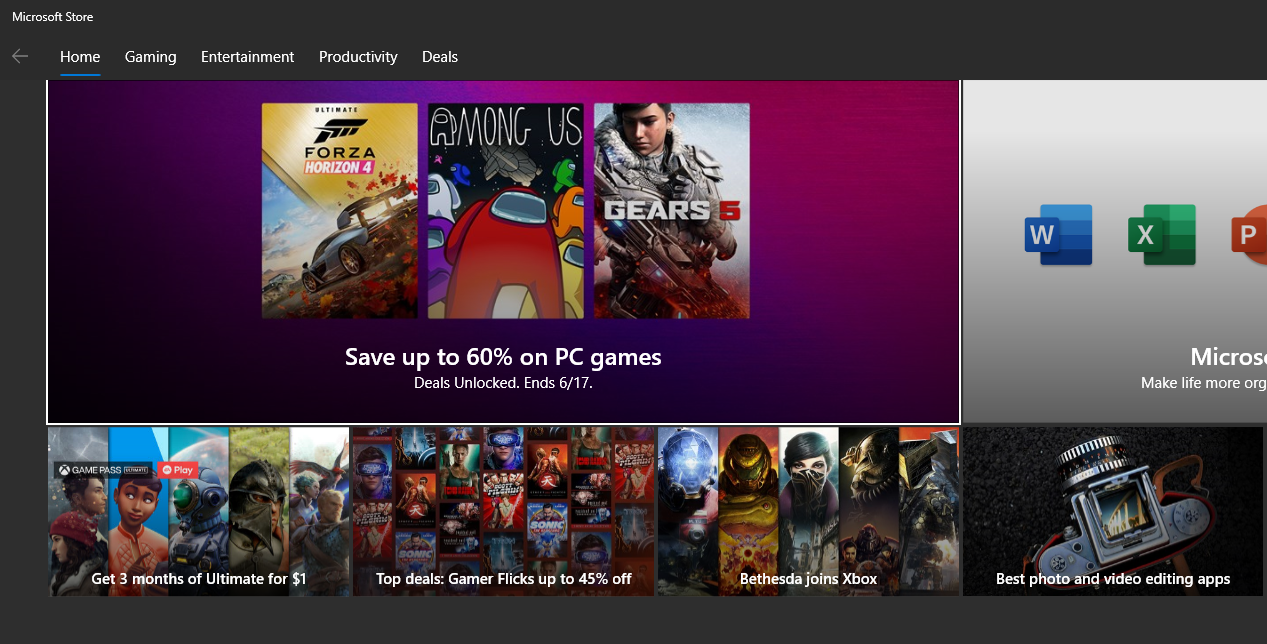 If there is one aspect of Windows that is hated by everyone on the planet, it has to be the Microsoft Store. If you’ve yet to get your hands dirty with Microsoft Store, consider this a warning.  There is almost nothing good to say about it.

But why is it so bad?

First, Microsoft Store is super slow. From opening apps to downloads and installations, everything feels forced. Even scrolling the page doesn’t feel as smooth as it should be.

Then, the key issue with Microsoft Store is how unreliable it is. The Store is just not dependable enough when it comes to downloading apps, as download can fail without any apparent reason. And, even if they don’t fail, they, sometimes, take too long to complete.

Related: Desktop vs. Microsoft Store Apps: Which Should You Download?

Finally, there is the ever-present issue of the lack of apps.

So, if Microsoft wants people to take Microsoft Store seriously, it needs to improve the user experience drastically. From speed to the reliability, only after the Store rectifies these issues can Microsoft hope to attract more users.

Notifications on Windows 10 have come a long way. They are better, more contextual, and less obtrusive. But, they are still not ideal.

The key issue with notifications is their relevancy. While most notifications are relevant to the stuff that users want to be on top of, there are times when irrelevant notifications, like Microsoft Reward ads, pop up.

In short, although notifications on Windows are better than ever, Microsoft still has work to do. Notifications are a big part of the Windows 10 experience, as they are essential for keeping up with our online lives. So, Microsoft needs to pay attention to them.

Let’s hope 2021 is the year Windows notifications can rival ones on our phones.

Half a decade later, it is time for Microsoft to polish Windows 10 to a shine. Things like updates, notifications, bloatware, and Windows on ARM should prioritize the company moving forward.

Only after Microsoft resolves these issues can it convince everyone that Windows 10 or Windows 11 is the future of computing.