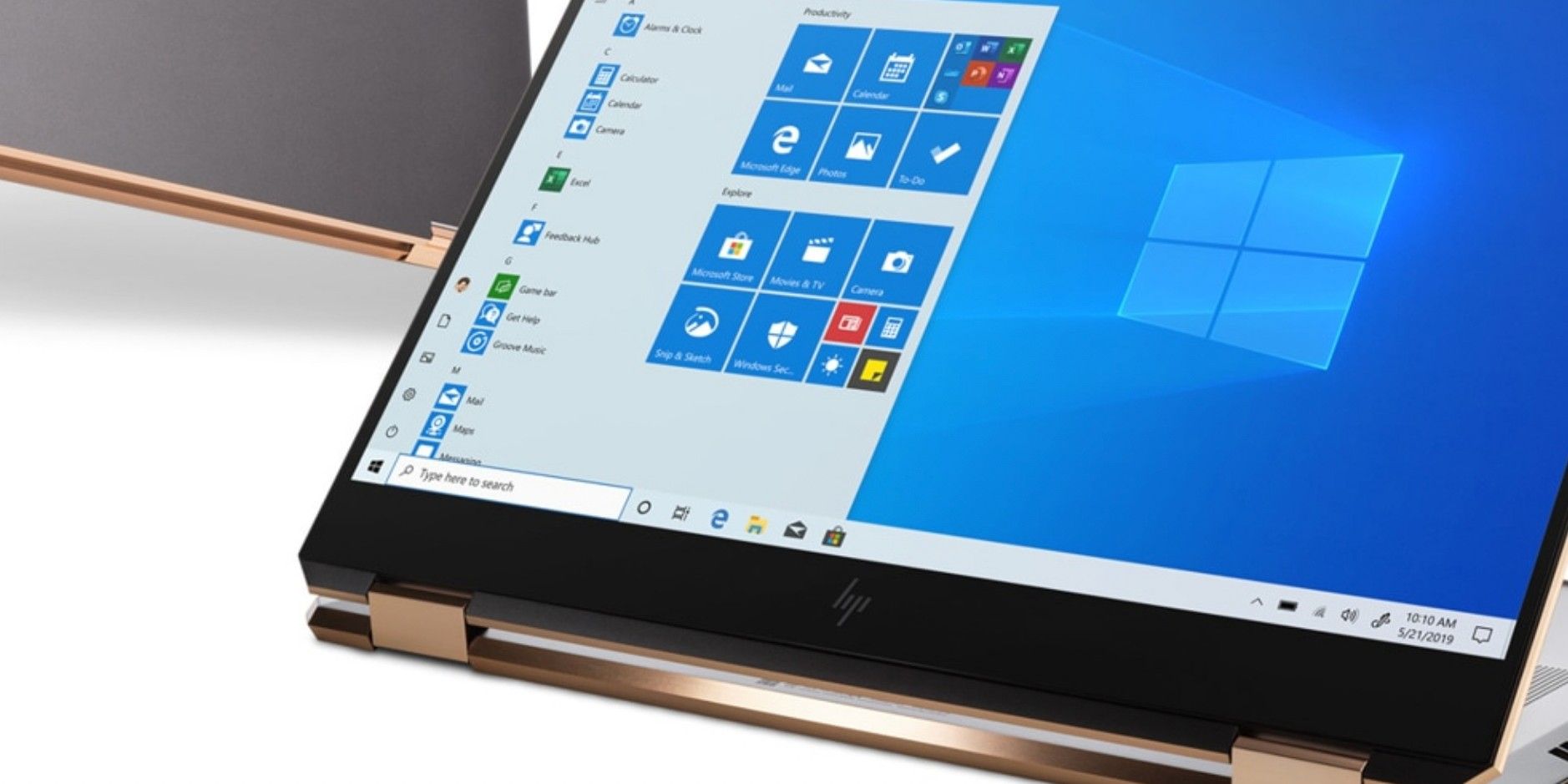 Microsoft launched Windows 11 about two months ago, and users who have upgraded to the operating system are missing some features found on Windows 10. Following its public release on Oct. 5, 2021, Windows 11 has been available for users worldwide in a phased manner. Microsoft says that it helps to provide the best possible experience to users as the developers keep getting feedback from users and provide fixes accordingly.

All the Windows 10 users will be able to update to Windows 11 for free. Users can visit the official Microsoft Website to learn more details about the new operating system. Additionally, users can also determine whether their computer is eligible for the Windows 11 update by heading over to the Updates & Security section in the Settings menu.

Related: How To Replace Windows 11 Start Menu With Windows 7 or 10 Versions

While Windows 11 boasts many new features, including support for Android Applications, advanced widgets, and better security, the latest operating system does not have some of the most valuable features found on Windows 10. When updating to Windows 11, users shall keep in mind that they will lose the following features, which Microsoft has also listed. 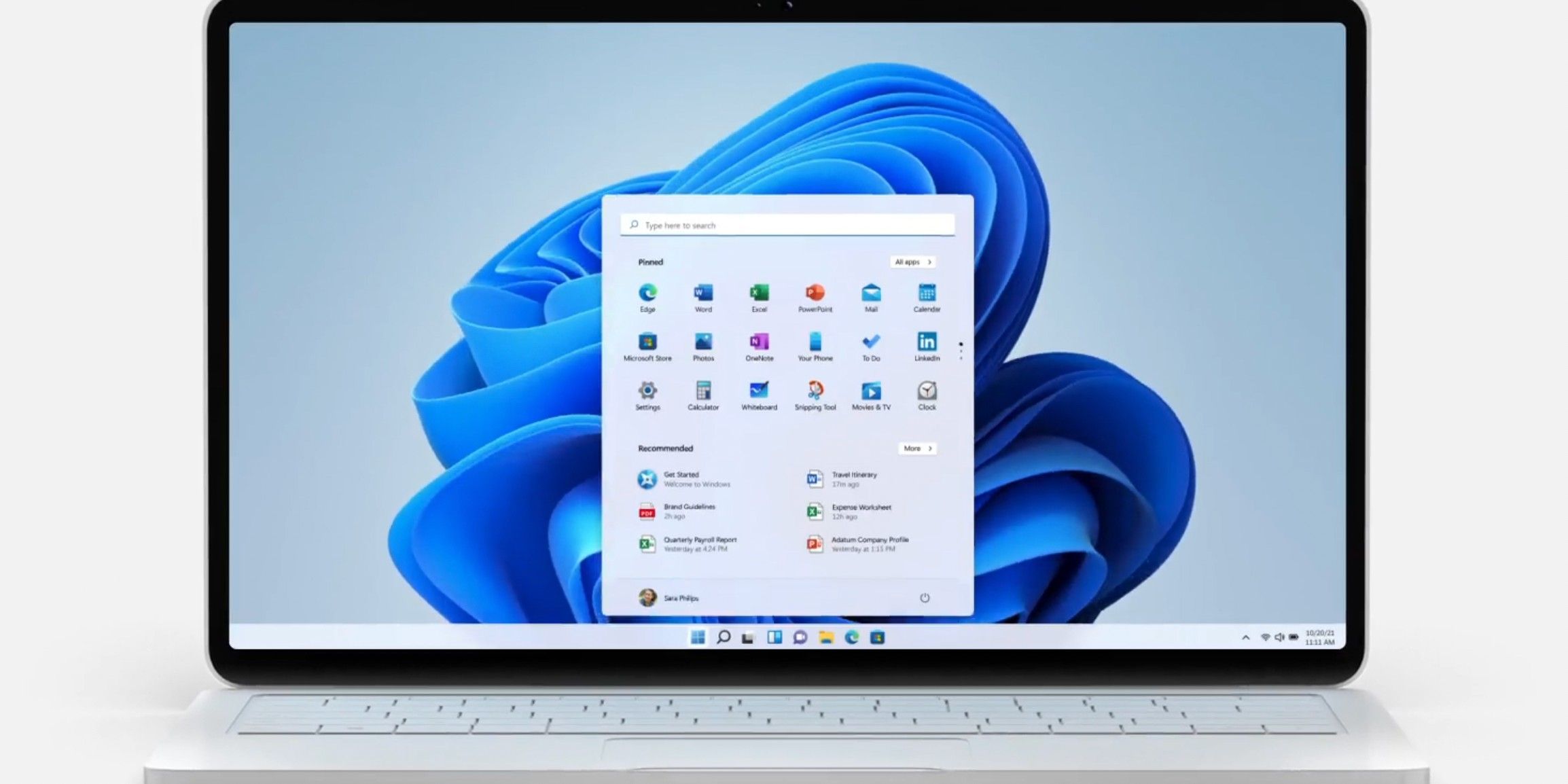 One of the most valuable features of Windows 10 is Timeline. It allows users to view and track 30 days of activity on their desktop or laptop from all the devices signed in to their Microsoft account. The Windows Timeline displays all the apps accessed and organizes them in tiles arranged according to days. It is like a recent apps section for Windows 10 users, which also allows users to jump back to an app. However, Microsoft decided to remove the feature entirely in Windows 11. Another Windows 10 feature that did not make it to the final build of Windows 11 is the Tablet Mode, which helped to use the operating system on touchscreen devices.

A significant feature that troubles Windows 10 users who recently updated to Windows 11 is the fixed location of the Taskbar. In the latest version of Microsoft Windows, users cannot move the Taskbar: it is pinned to the bottom of the screen. The Taskbar customization menu is also missing. Another feature that is located on the Taskbar is the iconic Start Menu. The Start Menu was found on the bottom left corner of the screen for a long time. In Windows 11, the Start Menu is located centrally and does not have Live Tiles, Recommended Apps and Pinned Apps. Further, users cannot resize the Start Menu on Windows 11.

Microsoft’s voice assistant Cortana was an integral part of the Windows 10 experience. It was embedded on the Taskbar, right beside the Search bar. However, Cortana is not a part of the Windows 11 setup experience. Neither is it integrated into the Taskbar or the Start Menu. Users need to enable Cortana in Windows 11 to access it. Other features missing on Windows 11 include the Math Input Panel, Multi-App Kiosk Mode, and the newly launched News & Interests section. The absence of these features might make it hard for Windows 10 users to migrate to the latest operating system.

Next: How To Change Windows 11’s Default Mail App To One You Actually Use