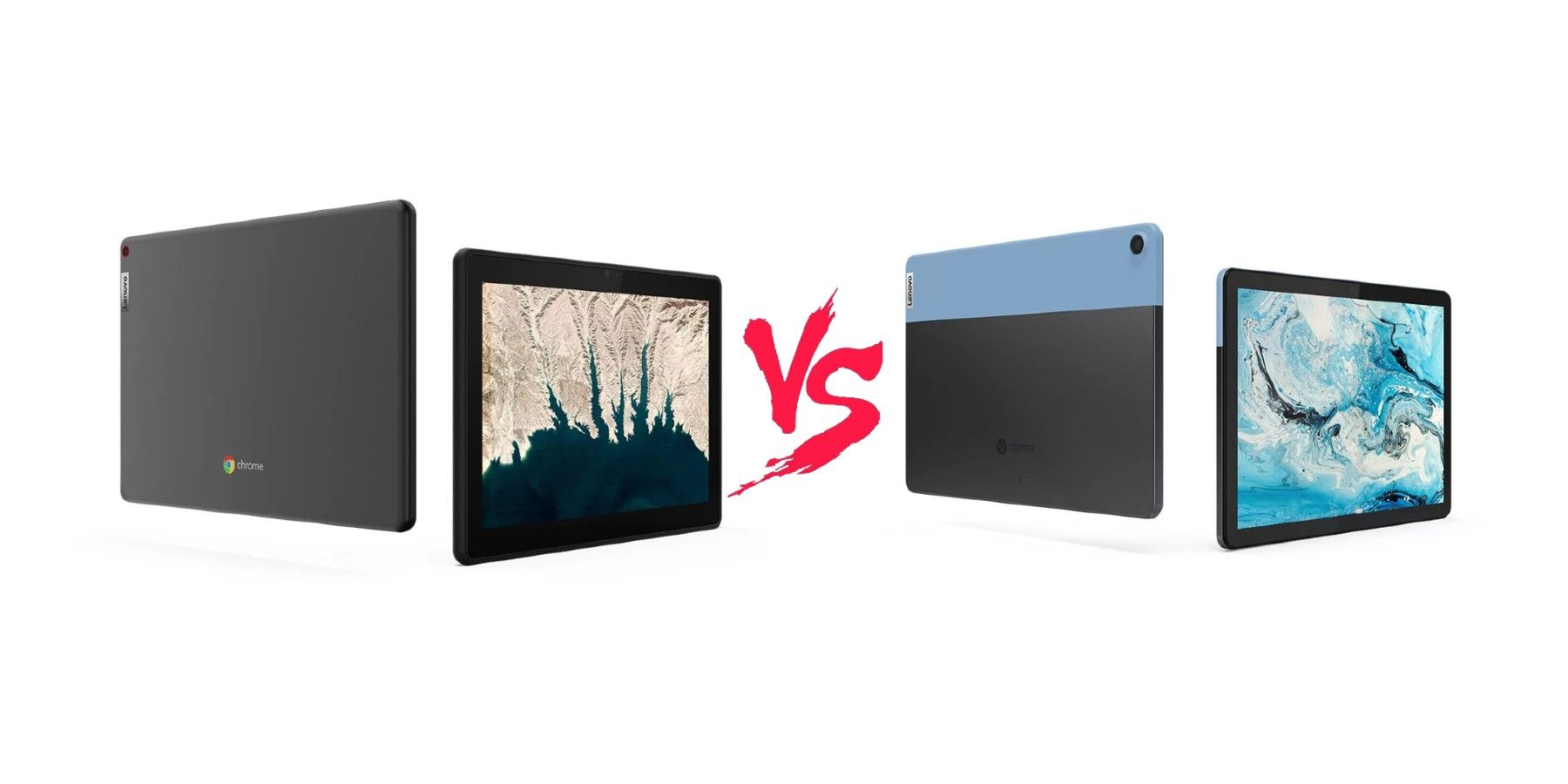 When it was announced last year, the Lenovo 10e Chromebook targeted kids in kindergarten through second grade. It is evident it is a device for kids based on its rugged design and the optional spill-proof keyboard that allows it to transform into a laptop. The more refined Chromebook Duet is for regular users, including older students.

The Lenovo 10e Chromebook launched last year for about $270 but is currently available for just $99. The MediaTek-powered tablet has a 10.1-inch FHD display with Dragontrail Pro glass for protection against scratches and drops. There is 4GB of RAM, 32GB of non-expandable storage, a 2MP front-facing camera and a 5MP rear camera. It also has a USB-C port for charging, Bluetooth 4.2, dual-band Wi-Fi, and a 3.5m jack for microphones and headphones. Lenovo claims the 31.5WHR battery provides a whopping 16.5 hours of use, but that depends on usage conditions. 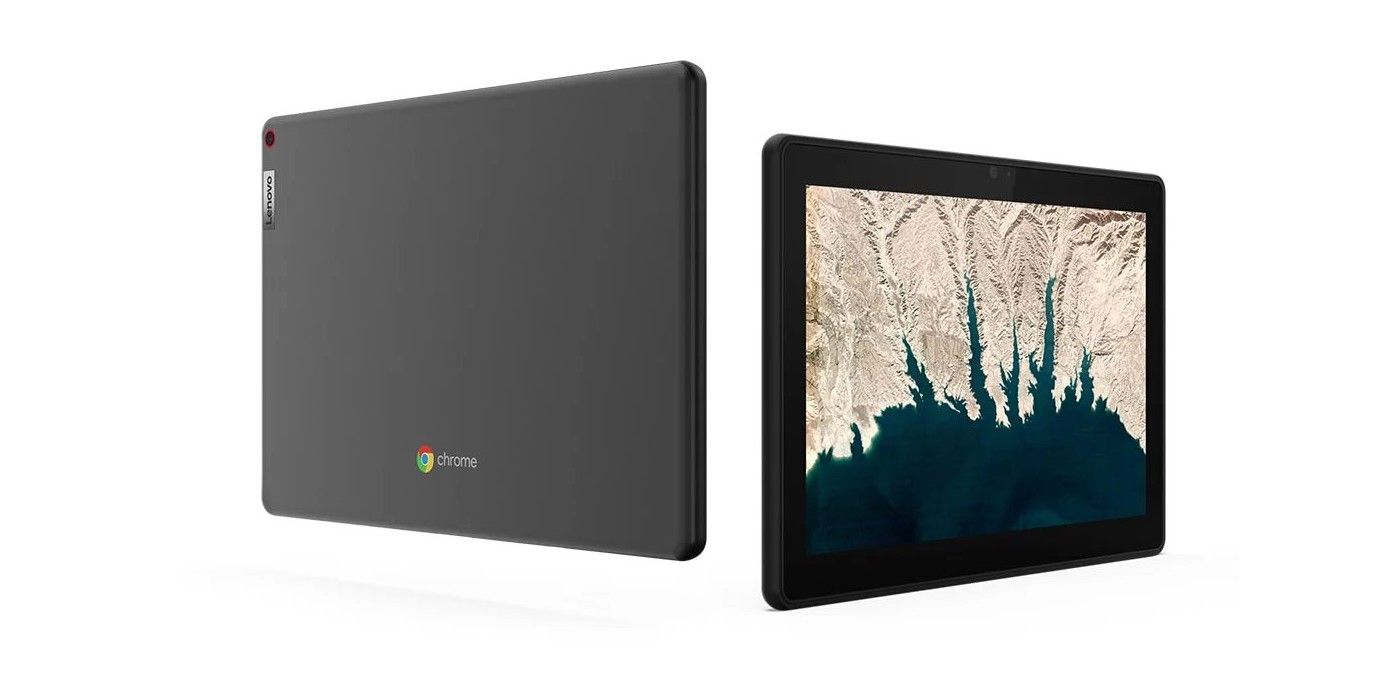 The Chromebook Duet starts at $229.99 on Lenovo’s website. While both tablets have the same screen size, the Duet is 50 grams lighter and also smaller thanks to its slimmer bezels. The two tablets are powered by the same MediaTek chipset, the Helio P60T (MT8183), also known as the Kompanio 500. They have the same amount of RAM, but the Duet has double the storage of the 10e Chromebook and can also be purchased in a 128GB version. Unfortatntly, neither tablets have a MicroSD card slot for adding more storage. Another difference is in the camera specifications — the Duet has an 8MP rear camera, but the 2MP selfie camera with an LED indicator is the same as that of the 10e Chromebook. Surprisingly, Lenovo didn’t put an audio jack on the Duet, and its advertised battery life is lower at 10 hours. Thankfully, it does come with a detachable keyboard in the box, which even has a touchpad but is not spill-proof like the optional one available for the 10e Chromebook.

At their original prices, the Lenovo Chromebook Duet is the better device, but now that the Lenovo 10e Chromebook is selling for just $99, it is the obvious choice. Lenovo is also offering a discount on the optional keyboard folio case that drops the price to $27.99 from $69.99. That is not a bad deal for a Chrome OS tablet with an Auto Update Expiration (AUE) date of June 2028.