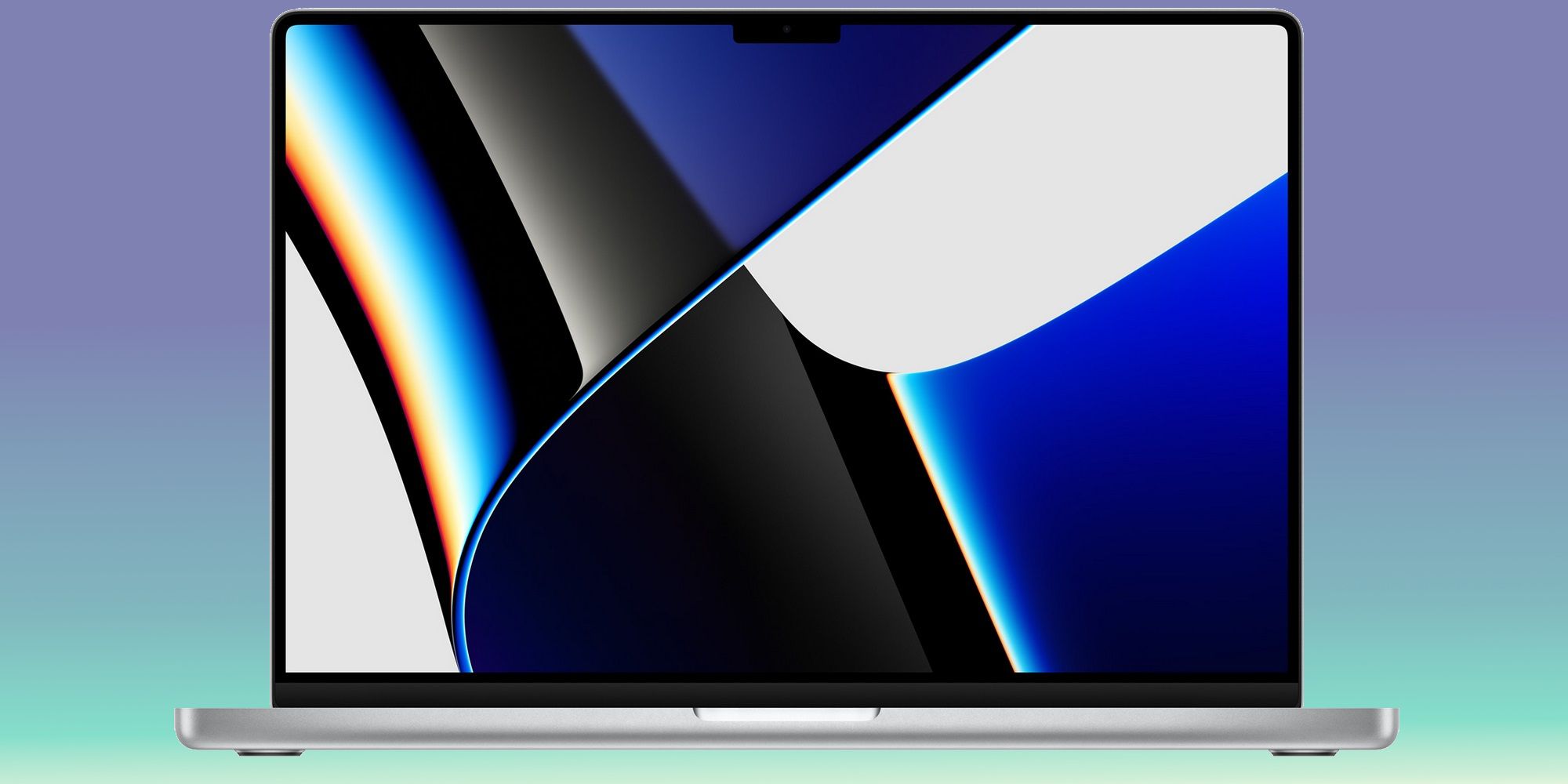 Apple’s latest Macbook Pro started shipping on October 26, but it has already started giving users headaches as the notch on its display hides on-screen content such as Menu options that users need to see and click. The notch was never a good design choice in the first place, but Apple argued that the notch allowed it to fit an upgraded camera that now offers a 1080p resolution for better clarity in video calls, a huge improvement over the poor 720p FaceTime webcam on the older versions.

Aside from the better camera logic, Apple also notes that the notch actually paved the way for more screen space to work with, thanks to the slimmer bezels. The bezels alongside the top edge are just 3.5mm, which translates to a 60 percent slimmer profile compared to the last-generation MacBook Pro models. Apple says it is using the free pixels around the webcam notch to host the menu bar items and the status icons. And that’s where the problem begins.

Tech YouTuber Quinn Nelson of Snazzy Labs fame shared a video showing that too many menu bar items or app status icons will make things chaotic. In a video shared on Twitter, the notch on the new 14-inch and 16-inch MacBook Pro models can be seen hiding menu bar items. And strangely enough, the menu items that have been pushed behind the notch are still very much active and allow interaction. When the cursor is moved alongside the bottom of the notch, the hidden menu options actually open their respective windows with all the tools and utilities intact. 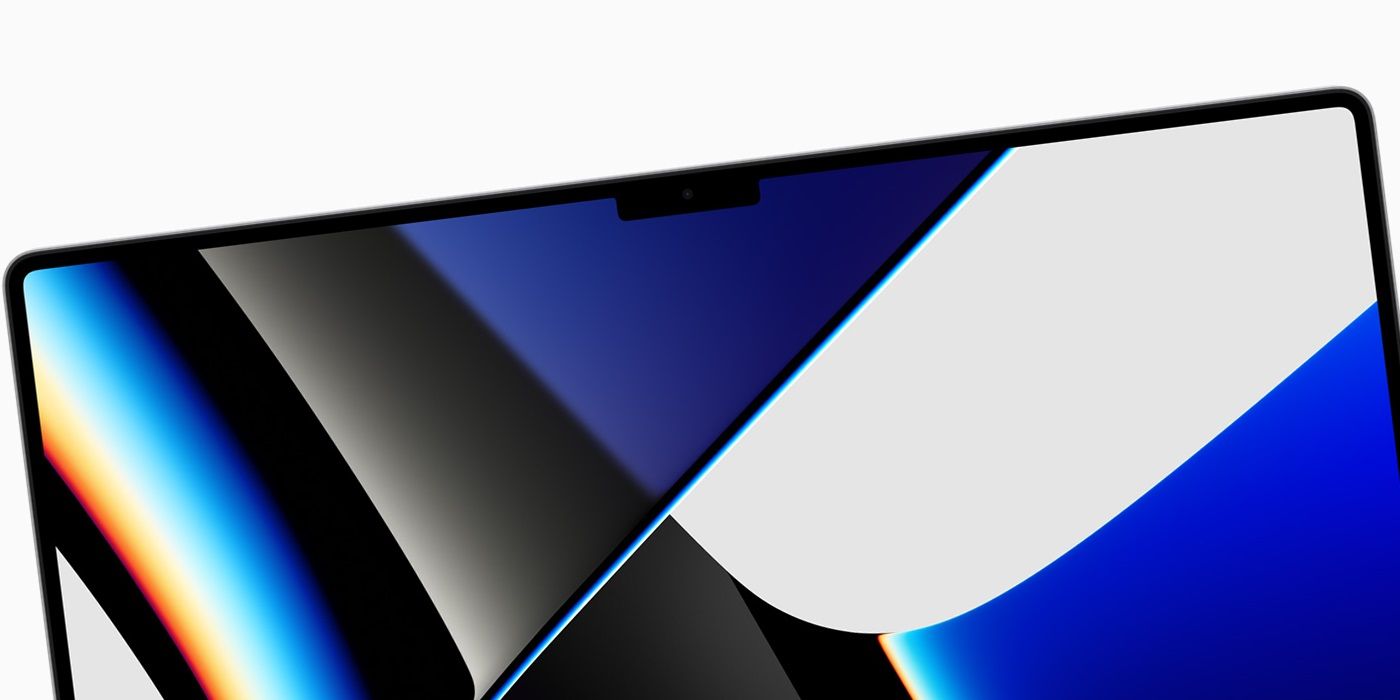 Using the iStat Menus app pushes some menu items behind the notch and conceals them. However, they are still accessible when the pointer is moved ‘behind’ notch area. On the other hand, when running the DaVinci Resolve video editing app that uses an extended menu bar, the odd behavior is not noticeable. Here, the cursor doesn’t go ‘behind’ the notch, but instantly moves from one end of the notch to the other. However, the extended menu bar does end up taking the space reserved for the status icons. Bjango, the maker of iStat Menus app noted in the replies that Apple’s solution for optimizing the UI around the notch won’t fix the menu bar problem, especially when other apps are running in the foreground.

Apple’s OS employs a compatibility tool called “NSPrefersDisplaySafeAreaCompatibilityMode” that prevents apps from inadvertently pushing content behind the notch. However, the issue will apparently persist depending on an app’s status. This appears to be a minor bug that Apple can solve easily with a macOS Monterey update. However, it is still interesting to see that Apple failed to notice the issue while testing a UI feature around the most noticeable display-related change on its new MacBook Pro laptops. Thankfully, there’s now a free app that will hide it forever.