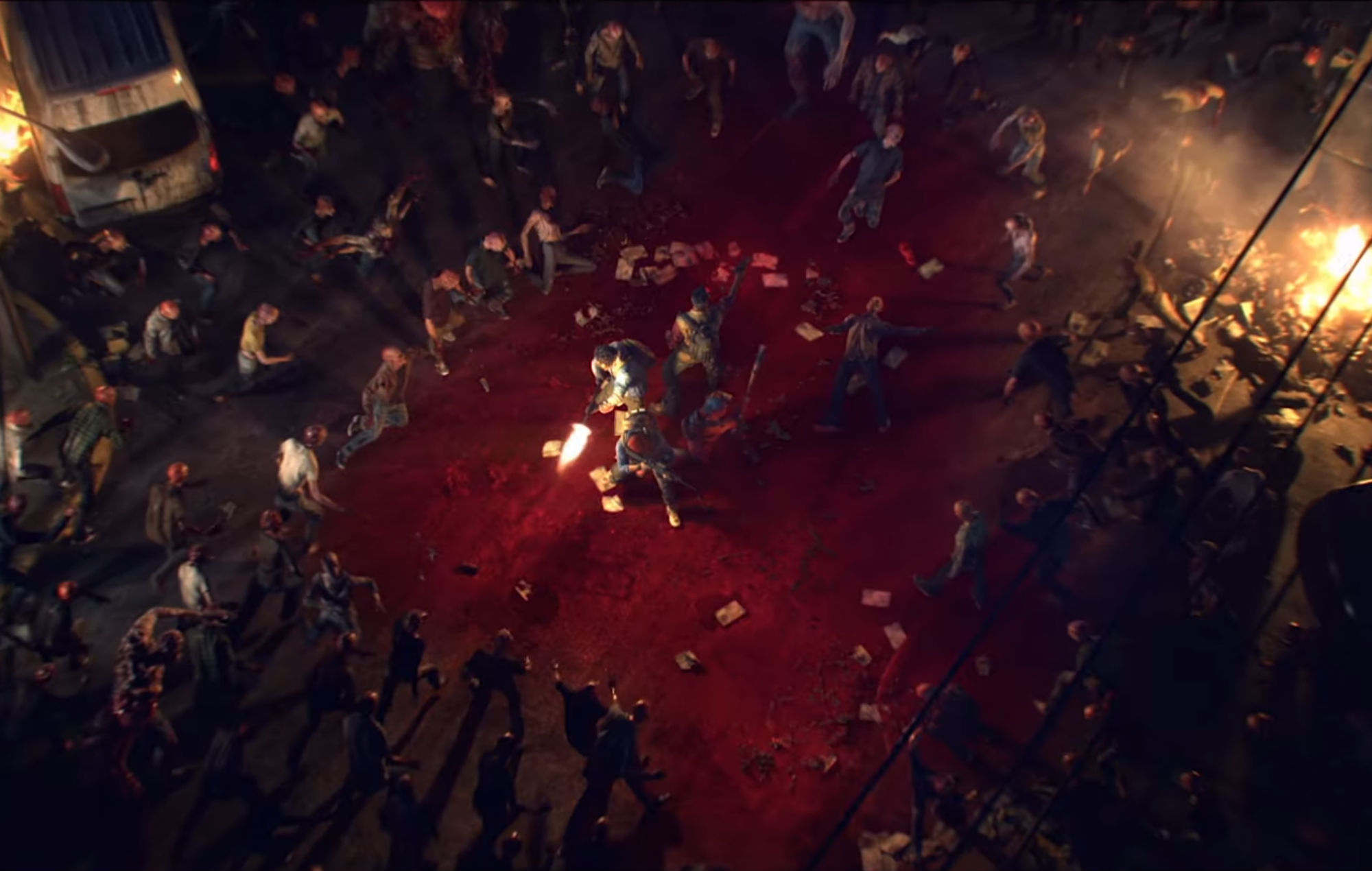 The new Back 4 Blood campaign trailer shows off little bits of gameplay alongside some more story details for the game.

READ MORE: ‘Back 4 Blood”s emphasis on player choice could be the key to increasing its longevity

Viewable below, the trailer presents a bit more about the campaign mode itself, and opens with a cinematic that shows how the zombie-type infection started, with a worm.

Actually called the Ridden, these creatures come in all shapes and sizes, from the Reeker, which is slow-moving and explodes upon death, to the Tallboy, which charges at players and uses its massive arm to smash the ground.

According to the website the game will include “a new rogue-lite card system [that] creates different experiences with each playthrough. You can jump right into the action by choosing a pre-made deck or dive into Back 4 Blood’s vast customisation and make your own. The choice is yours.”

We published a guide on the best cards players should be choosing when building their first custom deck, so be sure to check it out here if you want to know how to best equip your character in the early game.

Developer Turtle Rock Studios also recently addressed the recent news around the fact that some Reeker noises sounded like a racial slur. The team responded on Twitter saying that the issue was unintentional as different growl sound effects were combined to make the slur, which will be removed at launch.

Back 4 Blood will release on October 12 for PC, PS4, PS5, Xbox One, Xbox Series X|S and it will also be a day one Xbox Game Pass title.

Elsewhere, Windows 10 or above PCs can now properly stream Xbox games via the cloud or remote play from consoles with a new Xbox app update. This means select Xbox 360 and original Xbox games can be officially streamed to PCs.