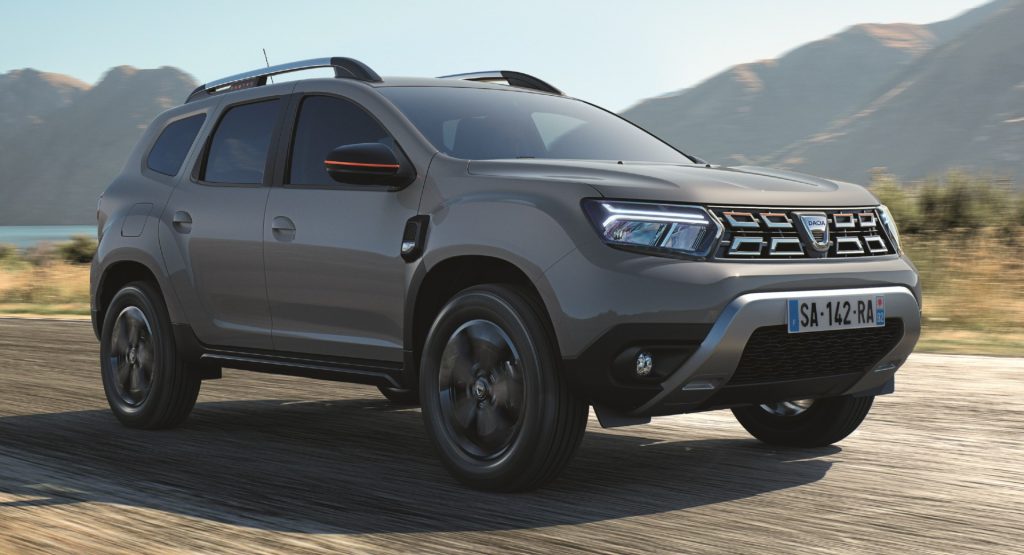 Back in June, Dacia unveiled the facelifted second-generation Duster, bringing subtle visual and technological updates to the popular B-SUV that has sold more than 1.9 million units since 2010. Sales of the Duster facelift are starting from September 2021, and the Romanian company has just unveiled the new Extreme Limited Edition.

This is not the first time Dacia reveals a special Duster. Before the Extreme, we had the 15 Years, Techroad, SE Twenty, and Black Collector limited editions, all based on the second generation model introduced in 2017. The Extreme is probably the most interesting though, thanks to a series of visual tweaks and a well-equipped cabin. 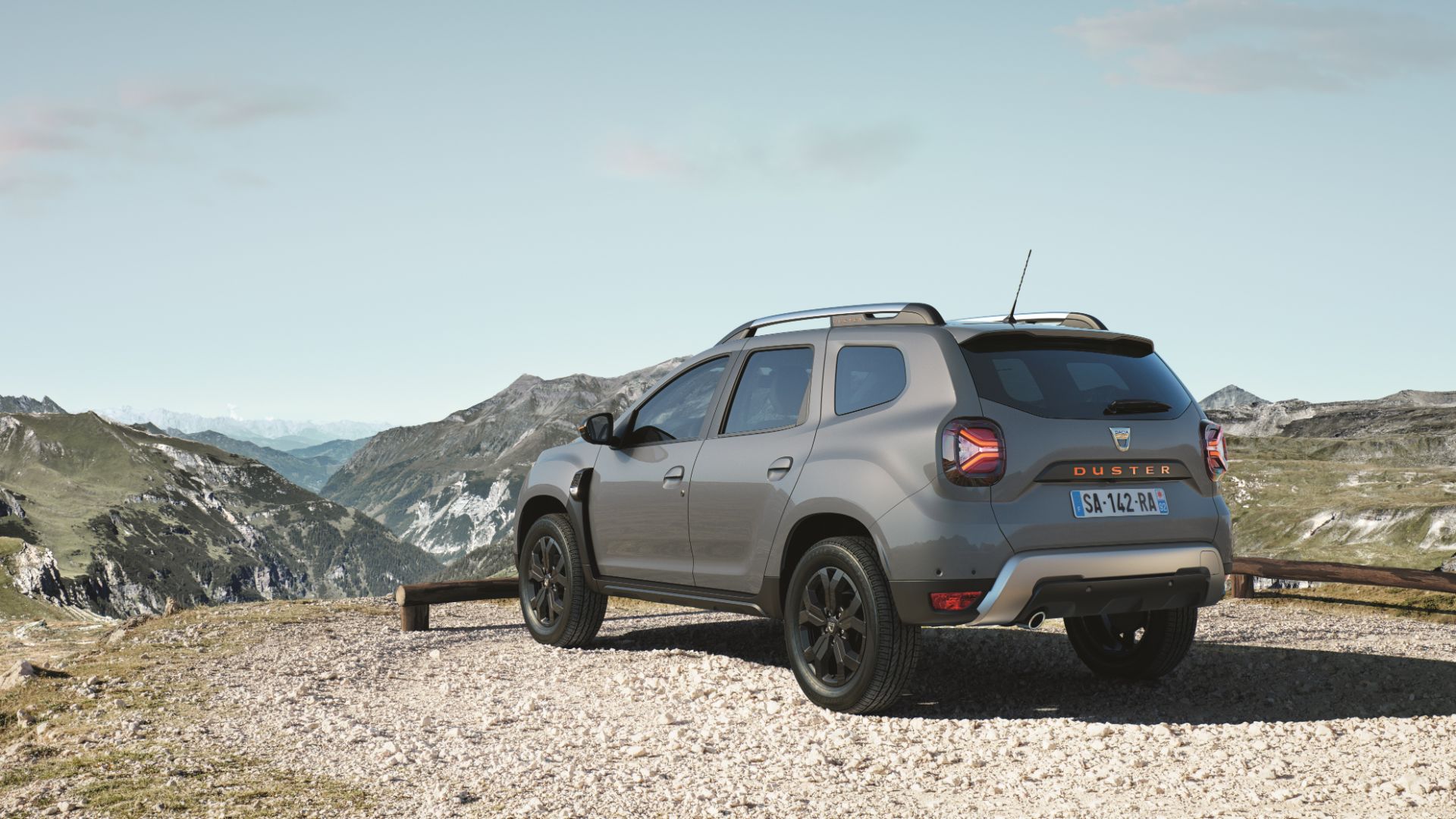 Starting with the exterior, the Duster gets orange accents on the grille, mirrors, roof rails, and tailgate combined with black-painted 17-inch aluminum wheels. The model is available in six different body colors, including Glacier White, Pearl Black, Comet Grey, Iron Blue, Arizona Orange, and the pictured Urban Grey which is exclusively available in the Extreme.

Inside, we also find orange accents on the air vents, door panels, and center console. The seats and the door cards are upholstered in fabric/TEP with orange stitching. While the Duster is synonymous with a value-for-money proposal in the B-SUV segment, the Extreme Limited Edition is better equipped than you would expect. Based on the flagship “Prestige” trim level, standard equipment includes an 8-inch touchscreen with the Media Nav infotainment (navigation, WiFi, Apple CarPlay / Android Auto), automatic AC, retractive armrest, cruise control, two USB ports, and four electric windows.

Also Read: Dacia Debuts A New Logo And Brand Identity For Its Cars And Dealers 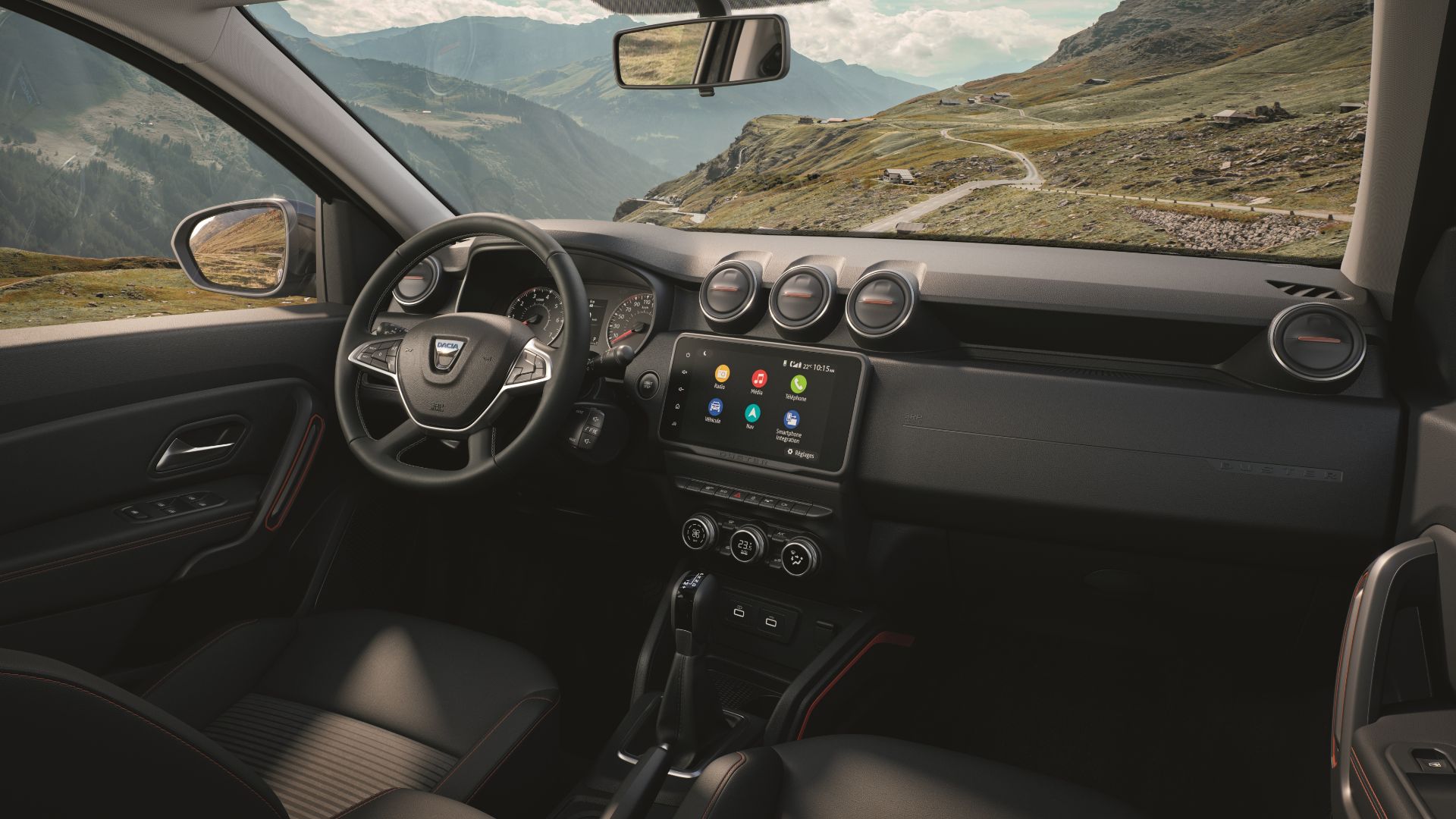 The Duster Extreme retains the 214 mm (8.4 inches) ground clearance of the Duster AWD and the respectable off-road angles (approach 30°, breakover 21°, departure 33-34°). Dacia didn’t reveal the engines that will be combined with the Extreme Limited Edition but we guess it will be the most powerful variants of the range given its premium character.

Indeed, the presentation vehicle comes with 4WD badging on the front fenders which means it is fitted with either the 1.5 dCi diesel producing 113 HP (85 kW / 115 PS) or the more potent 1.3 TCe petrol producing 148 HP (110 kW / 150 PS) since those are the only engines available with all-wheel drive. A look inside reveals the six-speed auto gearbox that is only available in combination with the 1.3 TCe petrol.

The market launch of the Duster Extreme is scheduled for 2022 and while we don’t have information on the availability, the Limited Edition name suggests there won’t be many of them driving around. In the second half of 2022, Dacia will also unveil a larger C-SUV previewed by the Bigster concept, which will also be the first model to bear the automaker’s new logo, expanding the current range next to the Sandero, Sandero Stepway, Logan, and Spring. 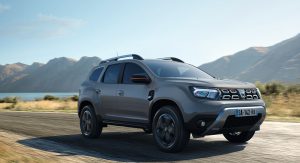 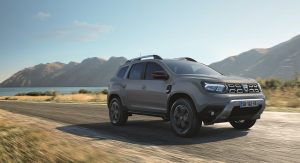 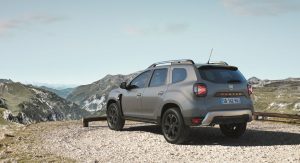 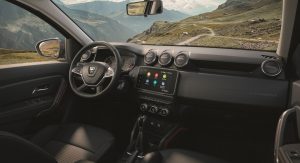 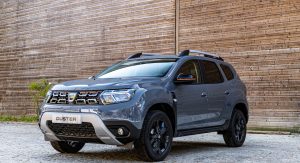 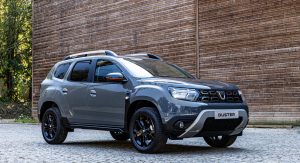 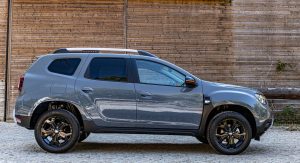 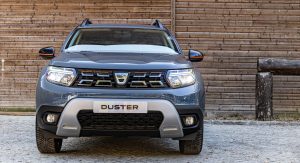 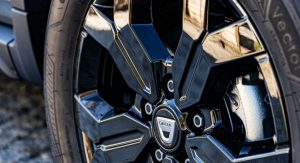 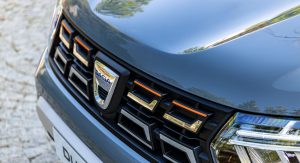 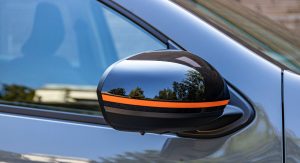 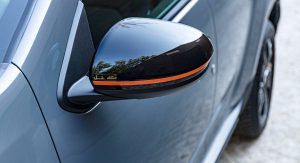 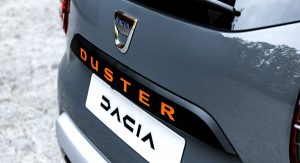 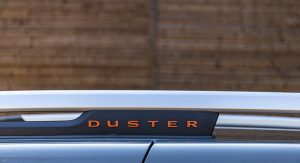 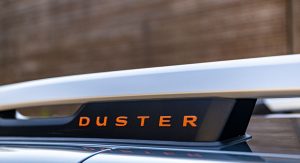 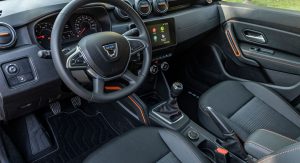 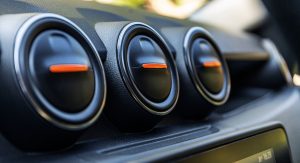 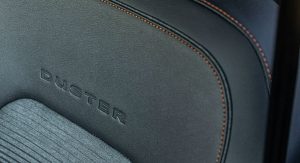 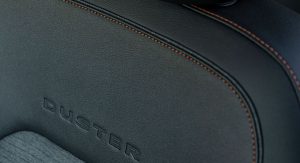 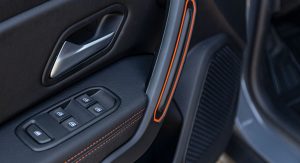 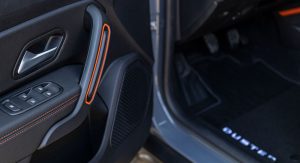 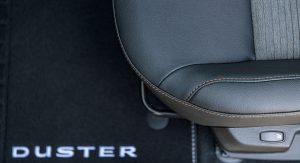