Playground Games have announced new details about Mexico, the setting for Forza Horizon 5.

Seasons will also be returning. Each of the 11 unique biomes will transition though the seasons differently. As an example, spring means the rainy season in the jungles and farmland of Mexico, while summer could bring intense tropical thunderstorms along the coasts.

Forza Horizon 5 is planned for launch on Xbox Series X|S, Xbox One, PC on Windows and Steam on November 9, 2021. 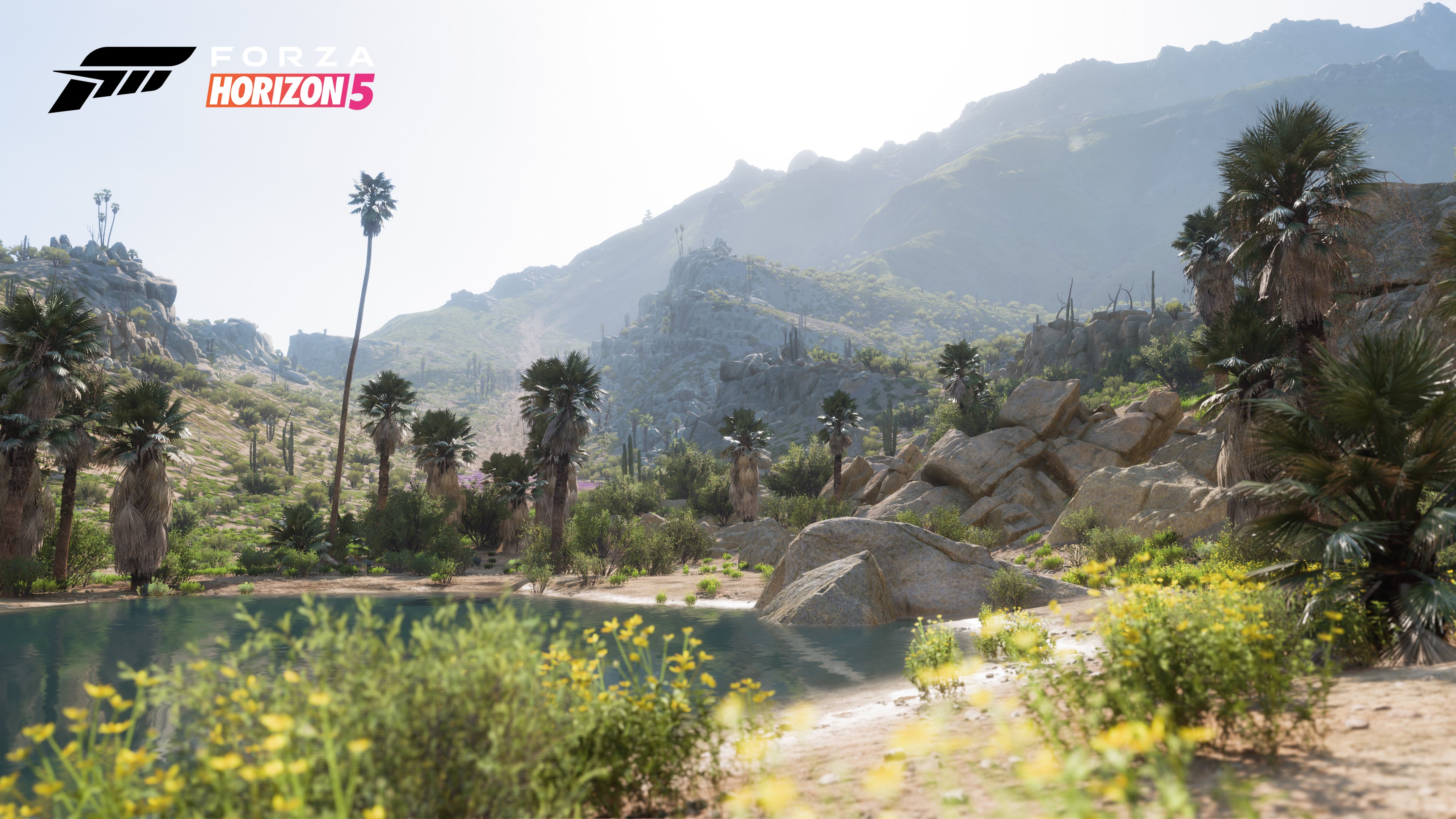