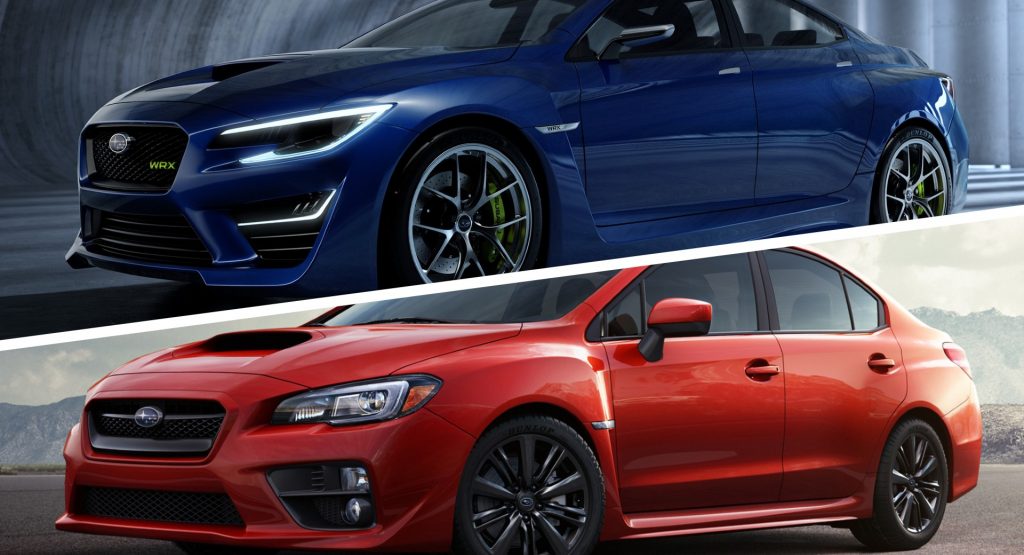 While waiting for the reveal of the brand new 2022 Subaru WRX and trying to visualize the next-generation performance sedan, we had a look at older Subaru concept cars and their relation to the production models.

It is no secret that the design of concept cars is always toned down for production. Oversized wheels, highly stylized LED headlights and taillights, digital mirrors, overstyled bumpers, and sleek door handles are the first design details to be eliminated between the auto shows and the dealership.

However, not all companies have the same approach. For example, Subaru is quite notorious for altering the styling for their models quite extensively compared to the previewing concept cars. To give you a better idea, we gathered four examples of the Impreza and WRX nameplates from recent years.

At the 2010 Los Angeles Motor Show, Subaru unveiled the Impreza Design Concept. As the name suggested, the prototype was clearly previewing the fourth-generation Impreza in four-door guise. We were all impressed by the aggressive design of the front end featuring Subaru’s new grille and futuristic headlights, with the angular body distancing itself from the considerably softer third-generation model.

Fast forward to the 2011 New York International Auto Show, Subaru unveiled the production-ready fourth-generation Impreza. While the overall styling, grille, rounded wheel arches, and character lines were inspired by the concept car, the larger halogen headlights, less curved roofline, and the less inspiring plastic cladding on the bumpers made it look a lot more conservative. 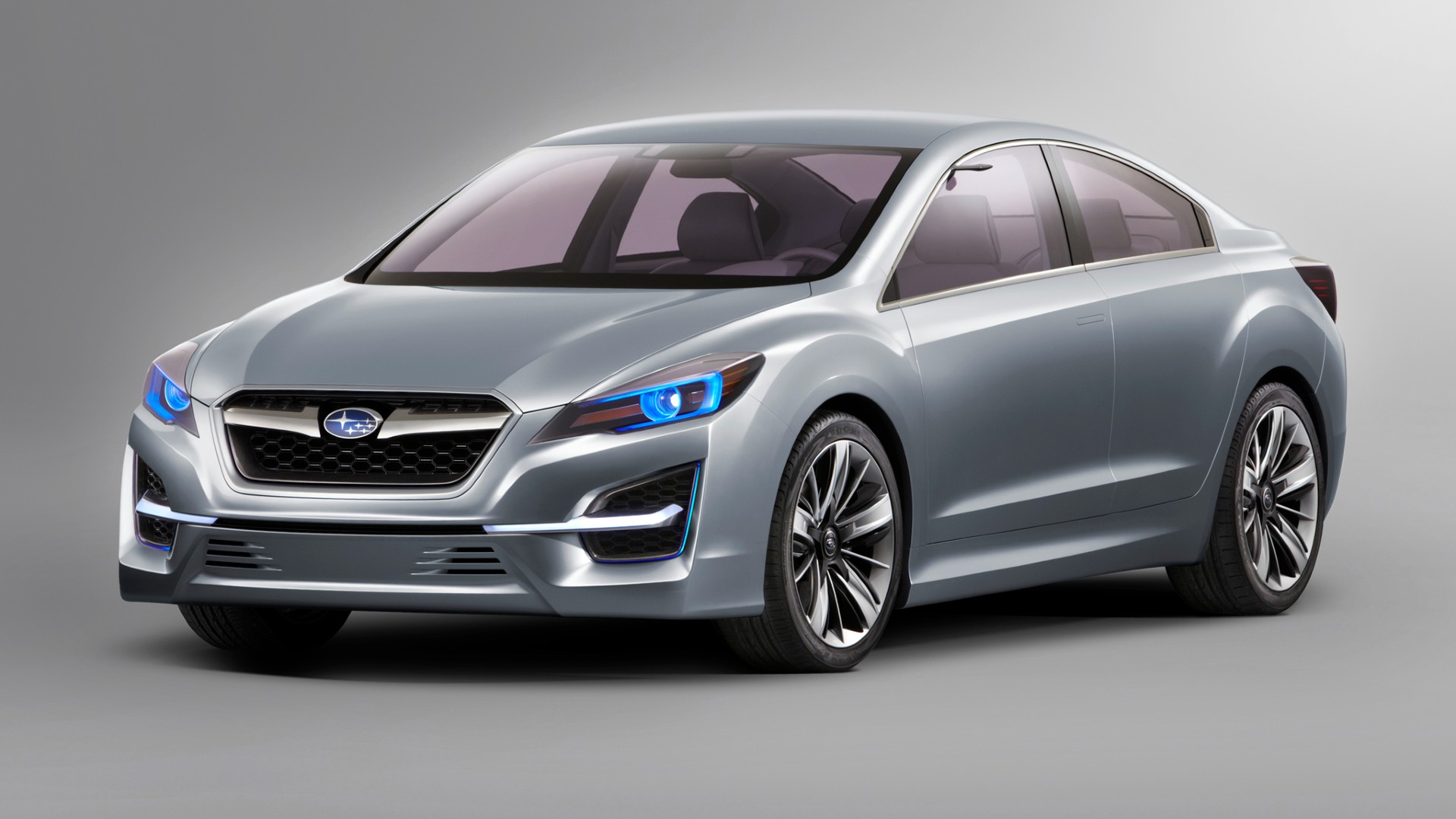 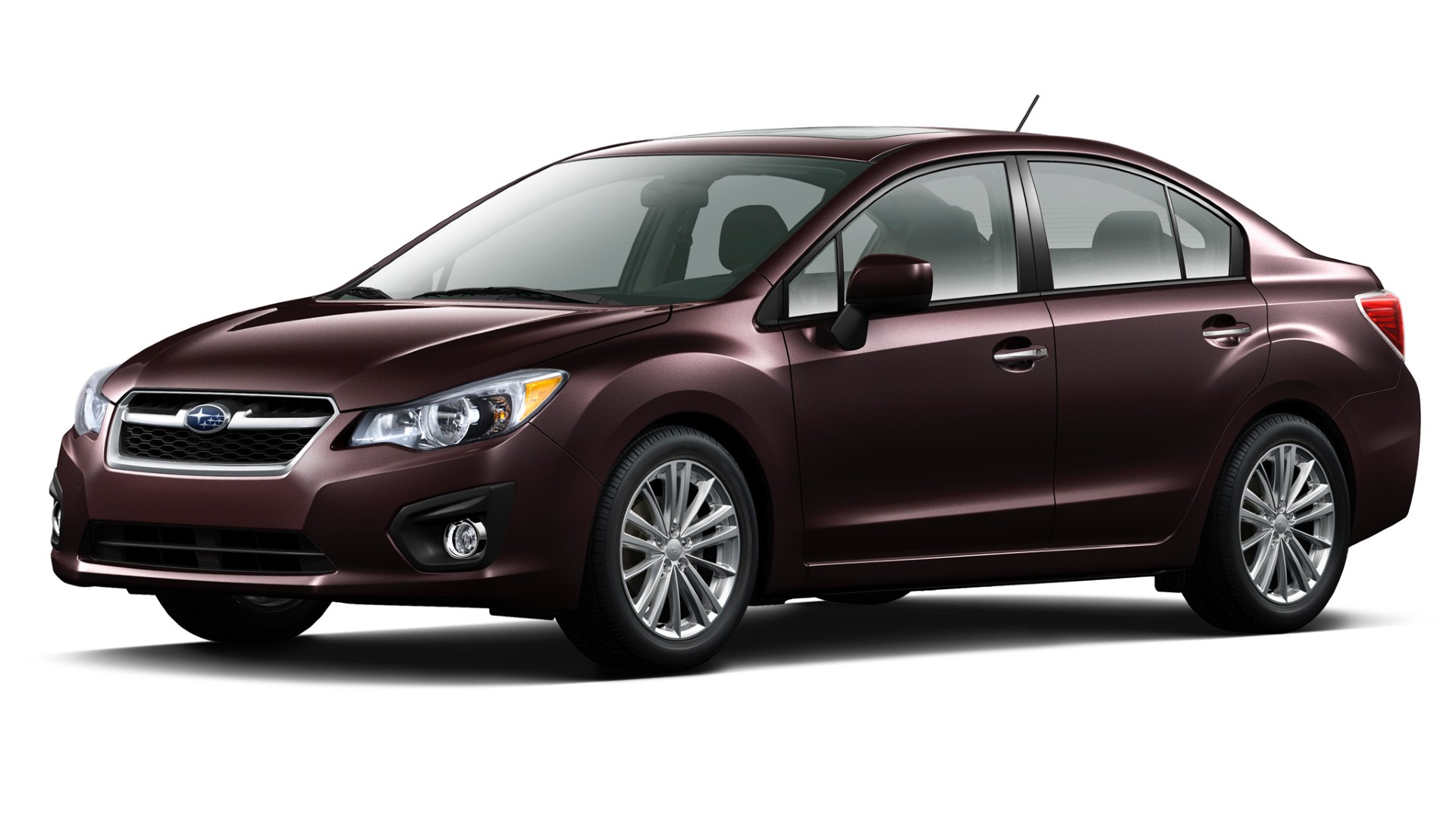 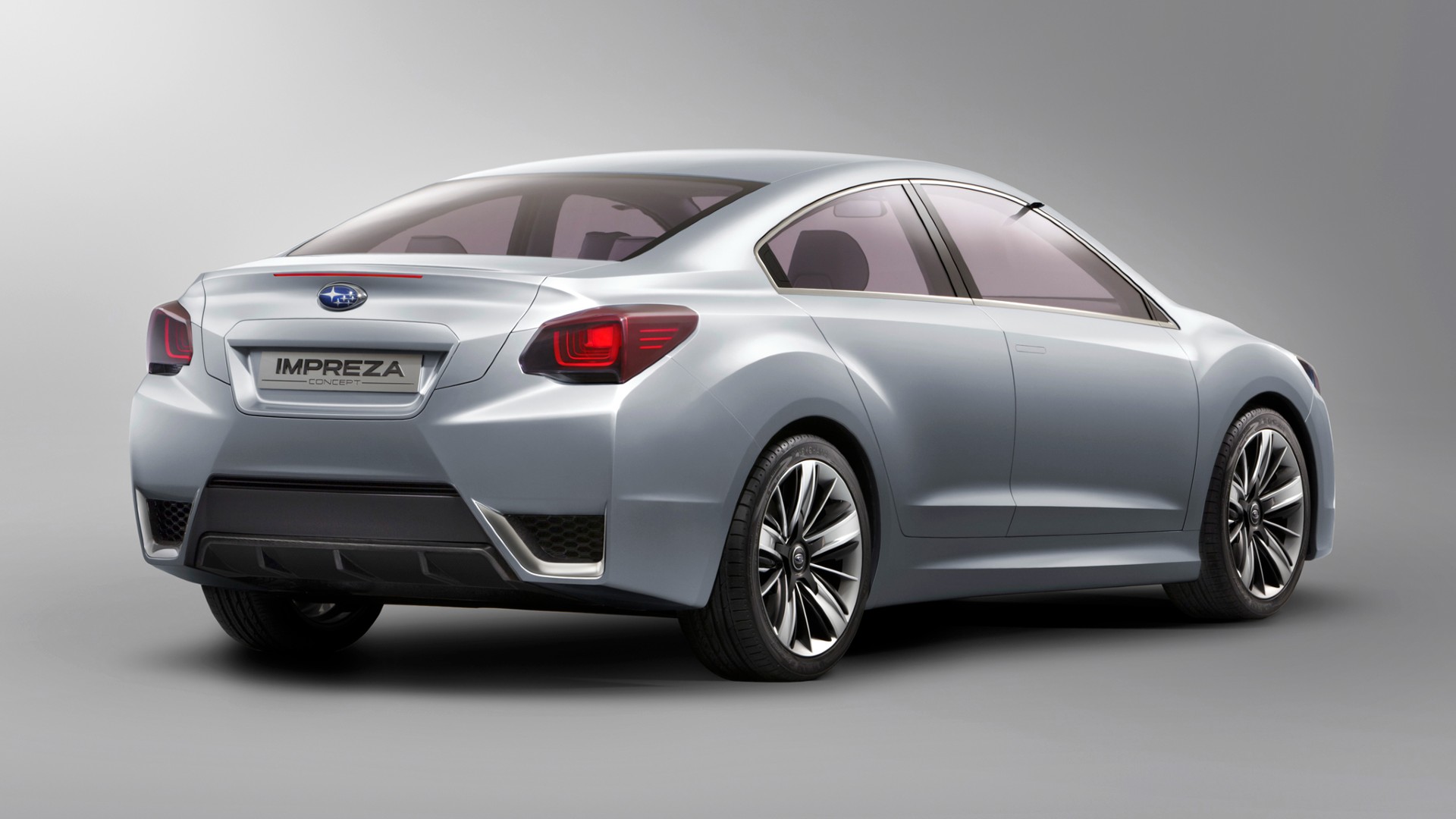 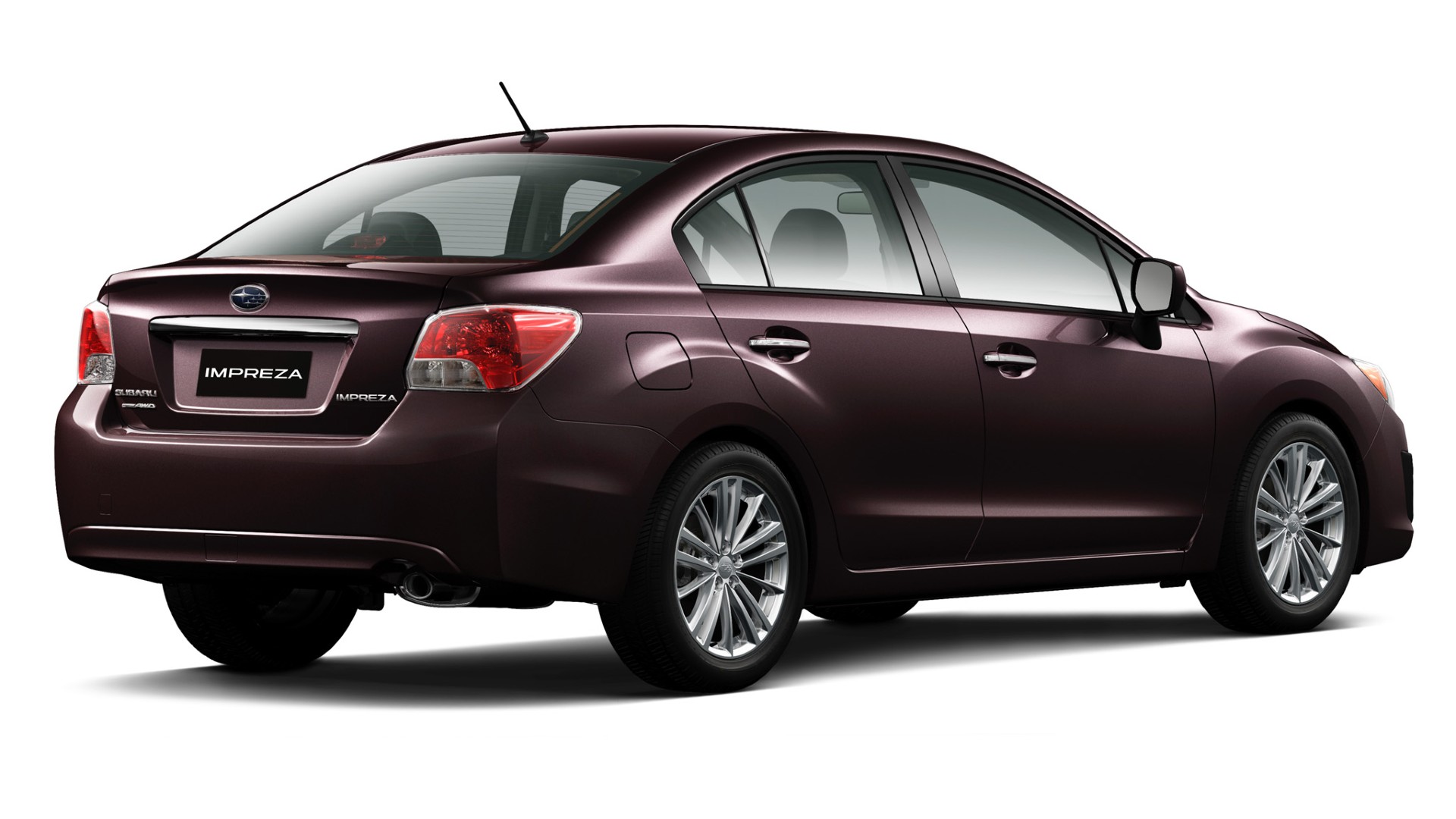 A few years later and as we were all waiting for the WRX and WRX STI performance variants of the Impreza, Subaru teased us with another sexy prototype. The WRX Concept launched at the 2013 New York Auto Show looked strong and muscular with a sculpted profile, thin LED headlights and taillights beautifully merging with the bodywork, a gorgeous hood scoop, and an impressive diffuser with four round tailpipes.

A little more than a year later, at the 2015 Los Angeles Auto Show, the automaker launched the production version of the WRX. While it was undeniably cool and a significant portion of its bodywork was redesigned compared to the lesser Impreza variants, it didn’t provide us with the concept’s level of excitement in terms of design details. We have to give it points for the handsome proportions – despite the longer overhangs – but the smaller-diameter wheels didn’t do justice. Other notable details altered in the production version included the ugly door-mounted mirrors, the less pronounced fenders, the older-technology headlights, the more discreet diffuser, and the bulky taillights which we found bland and overcomplicated. 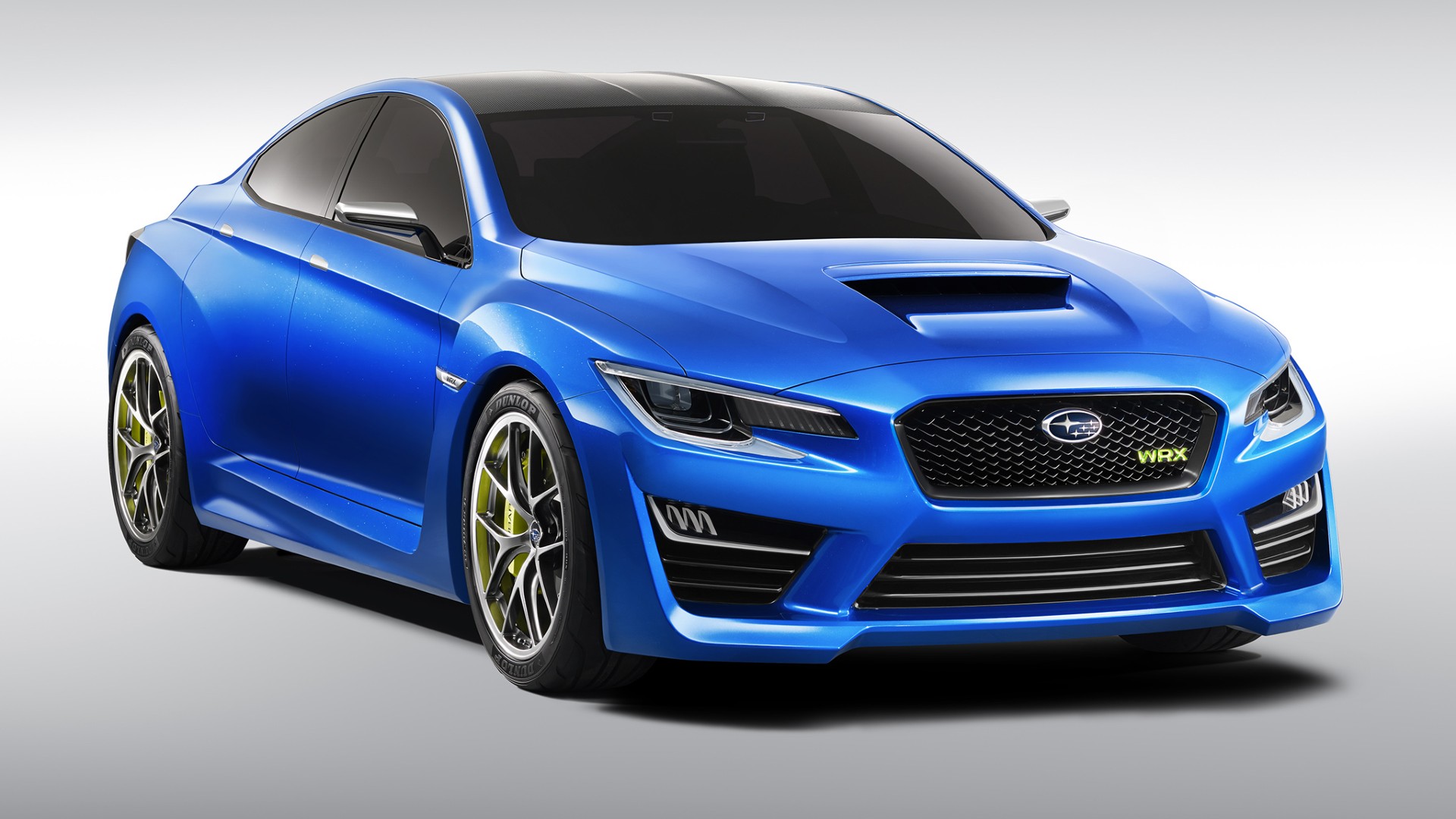 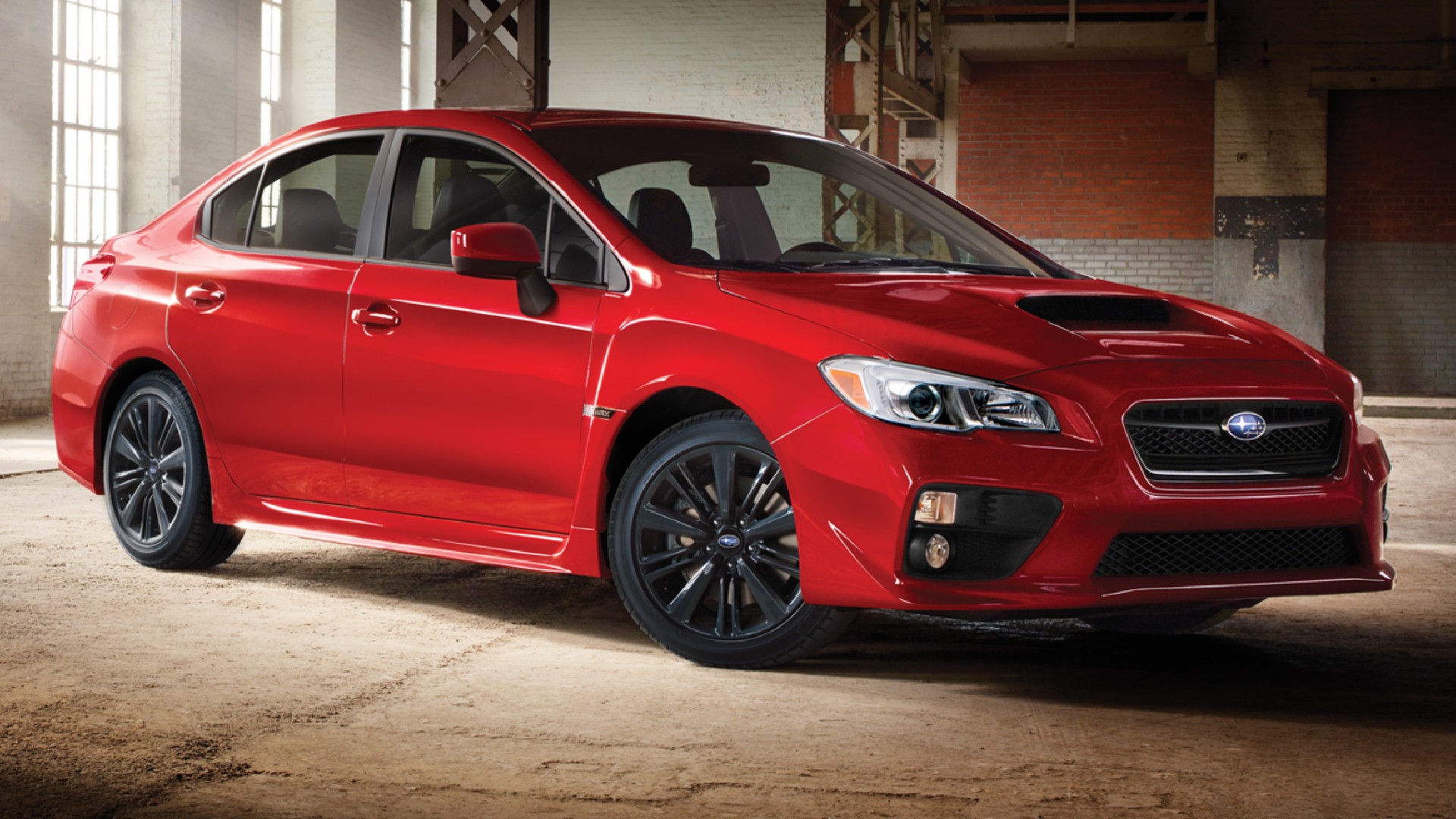 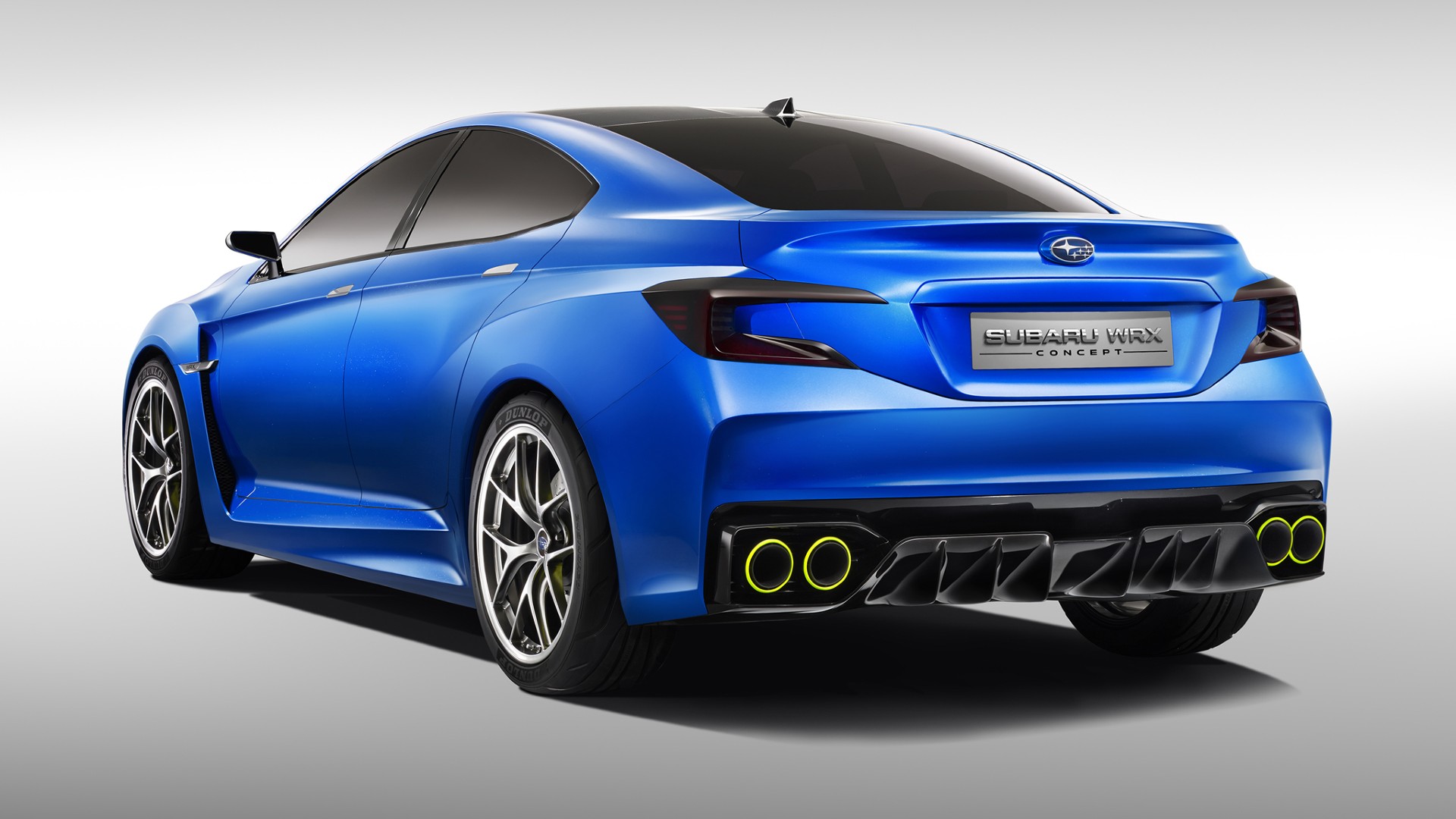 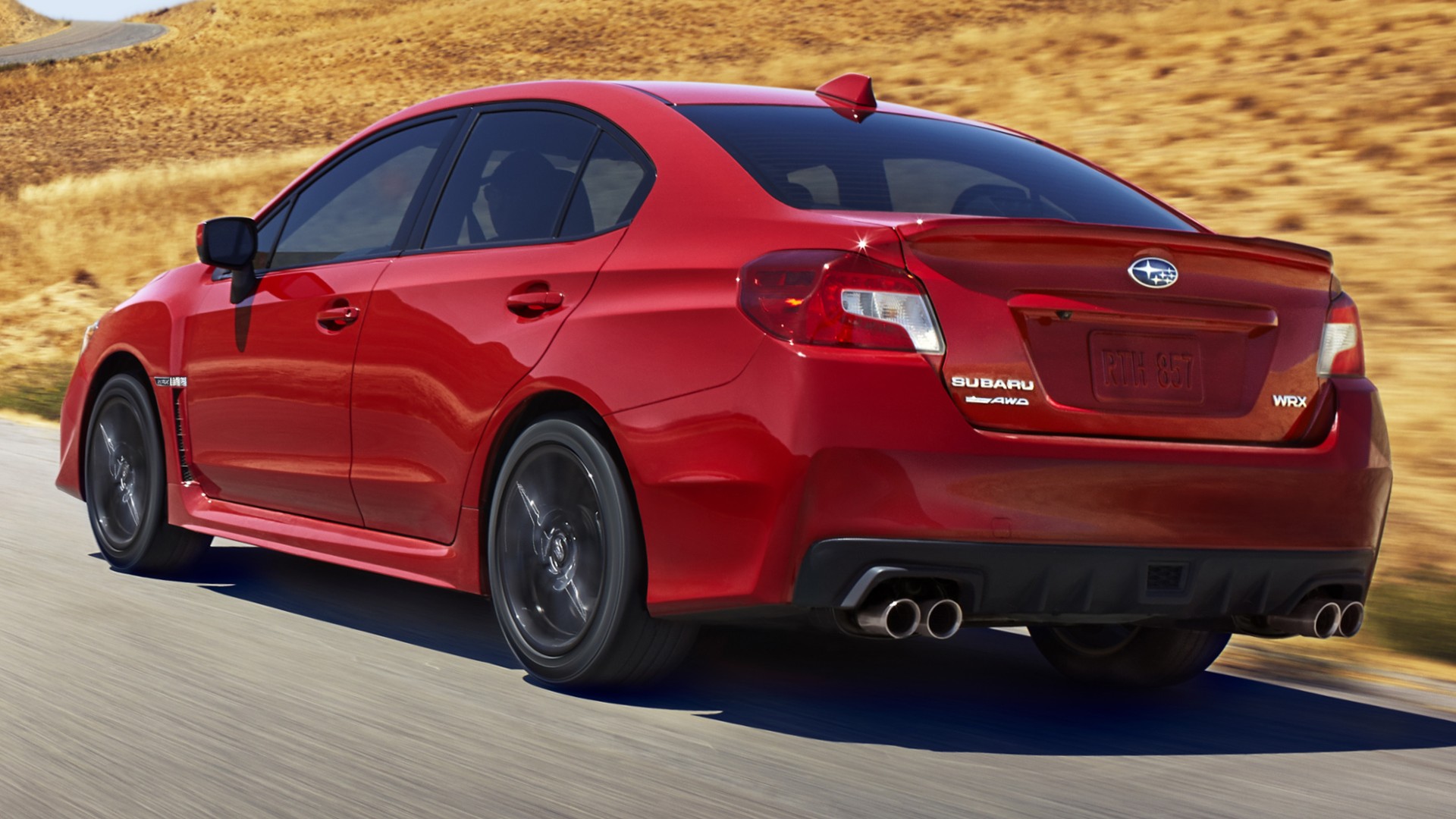 In October and November of 2015, Subaru presented a duo of Impreza-previewing concept cars with five-door and four-door bodystyles. Knowing that the production variants would be based on the then-new Global Platform, we hoped those sexy proportions could be carried over, even though everyone knew that the design details wouldn’t be as sharp.

Not long after the concept cars, in March 2016, the fifth-generation Impreza launched in both hatchback and sedan guises. As you can tell from our article, reactions were not what you call enthusiastic when we compared the design of the concept cars with the models rolling off the production line. Don’t get us wrong, the Impreza can look handsome with the larger diameter wheels in higher specs but the truth prevails when you compare it head-to-head with the prototype.

Again, Subaru messed up with the proportions, drastically increased the size of the headlights and taillights, and created a more conventional roofline. The deep cut on the side profile didn’t look as good with bulky door handles while the extra frames on the side windows in combination with the roof bars gave the Impreza hatchback family-car vibes. The situation was slightly better in the sedan’s case but it still looked like a grandad’s car sitting next to the concept. 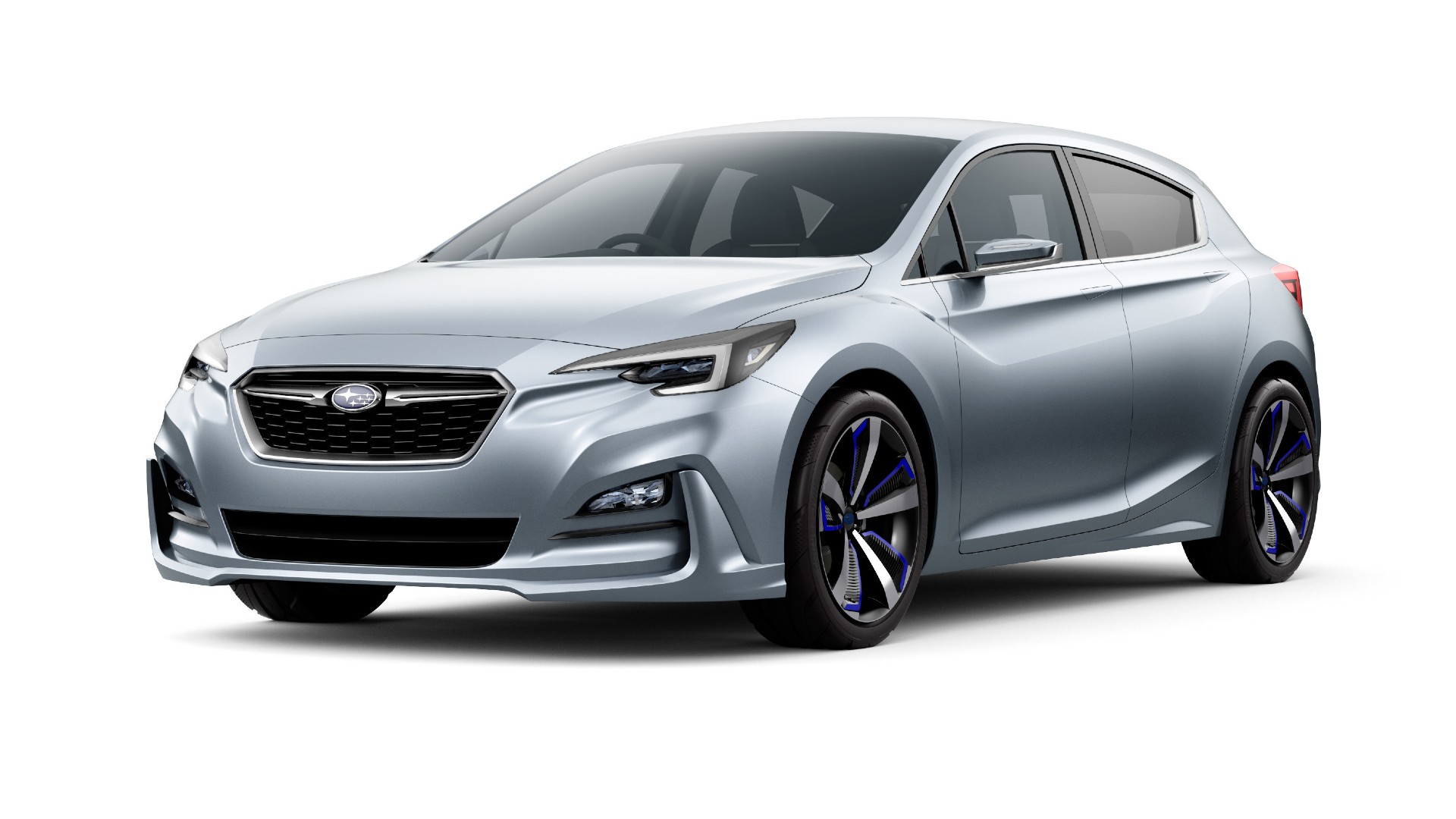 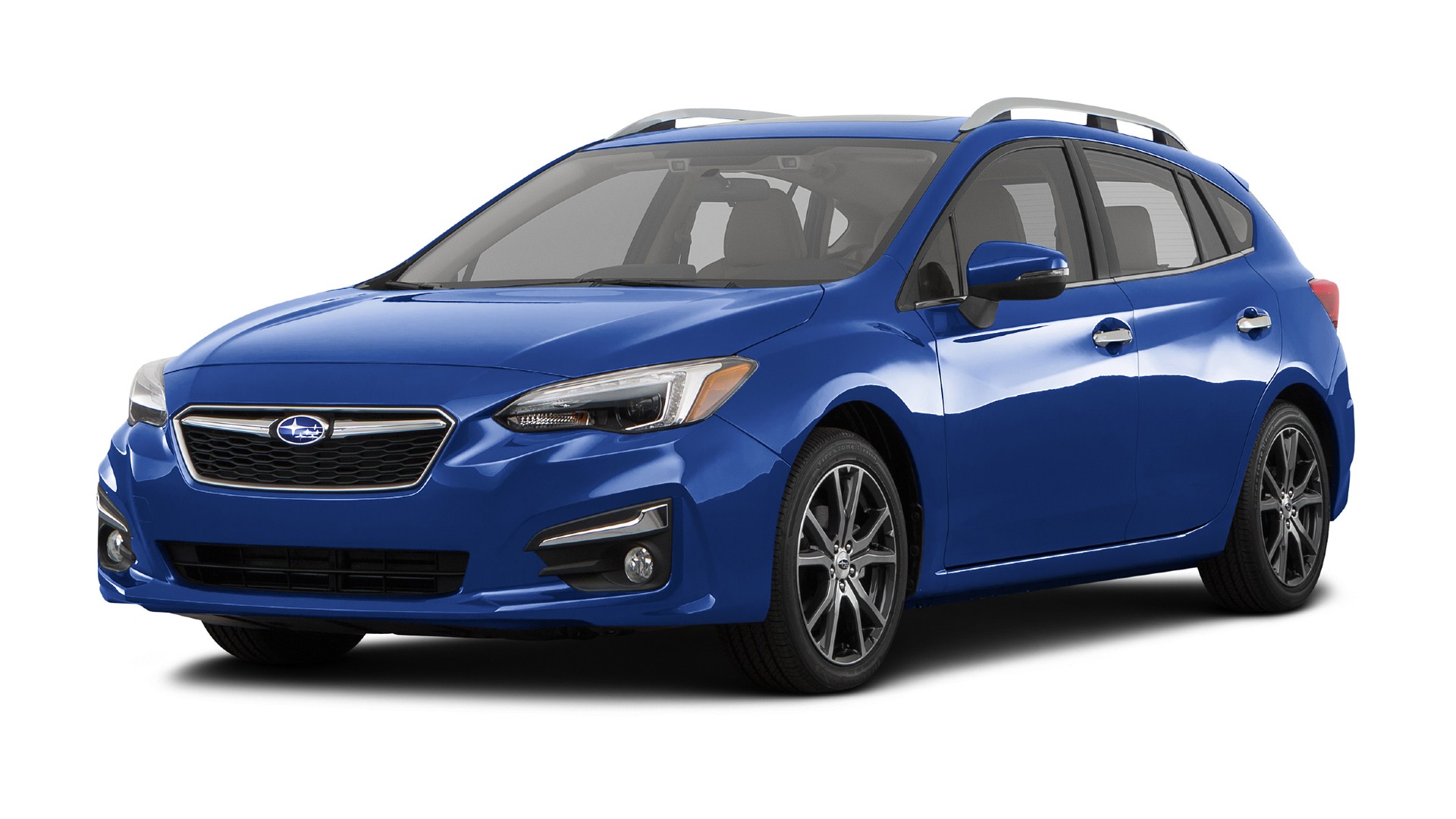 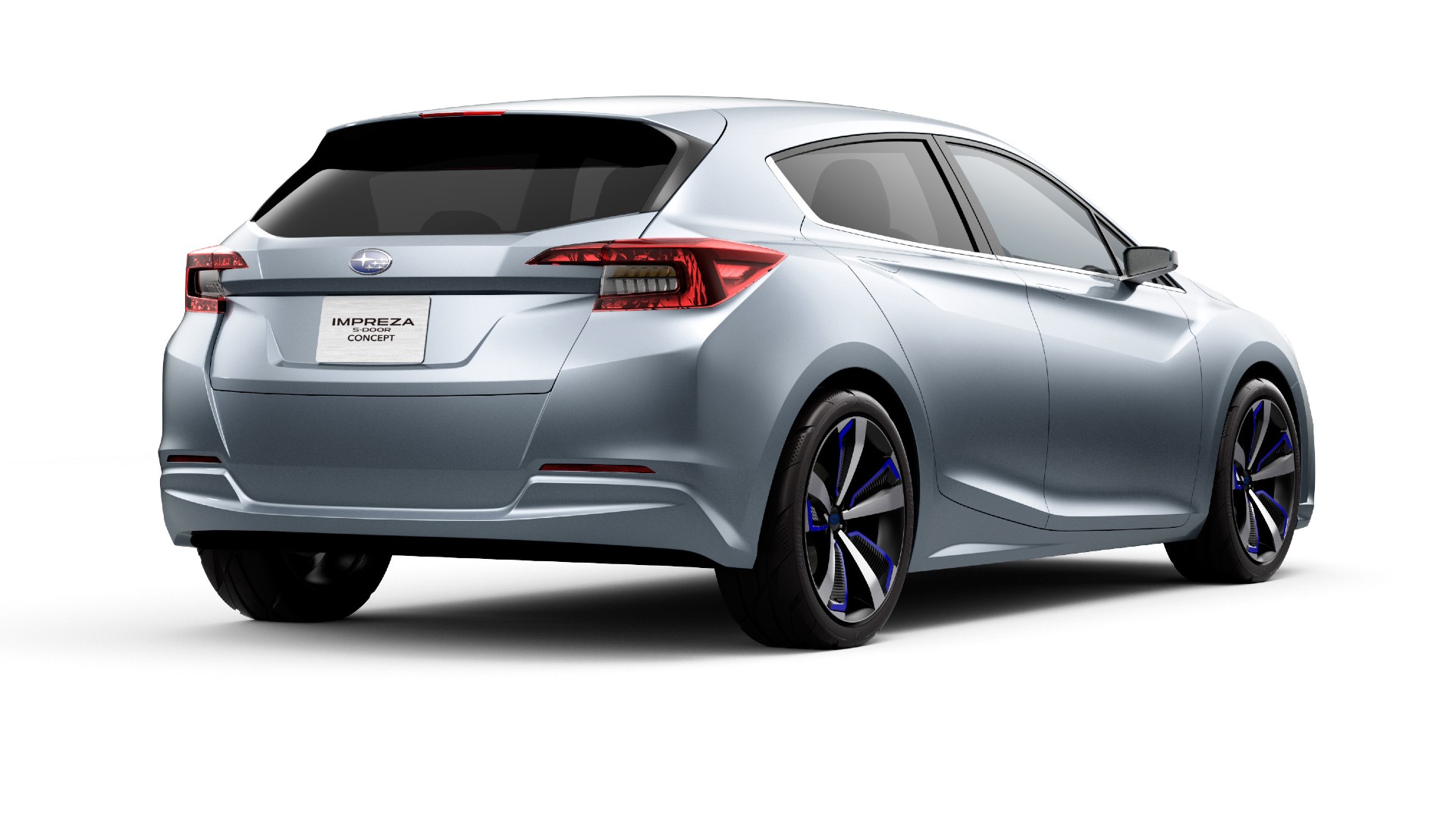 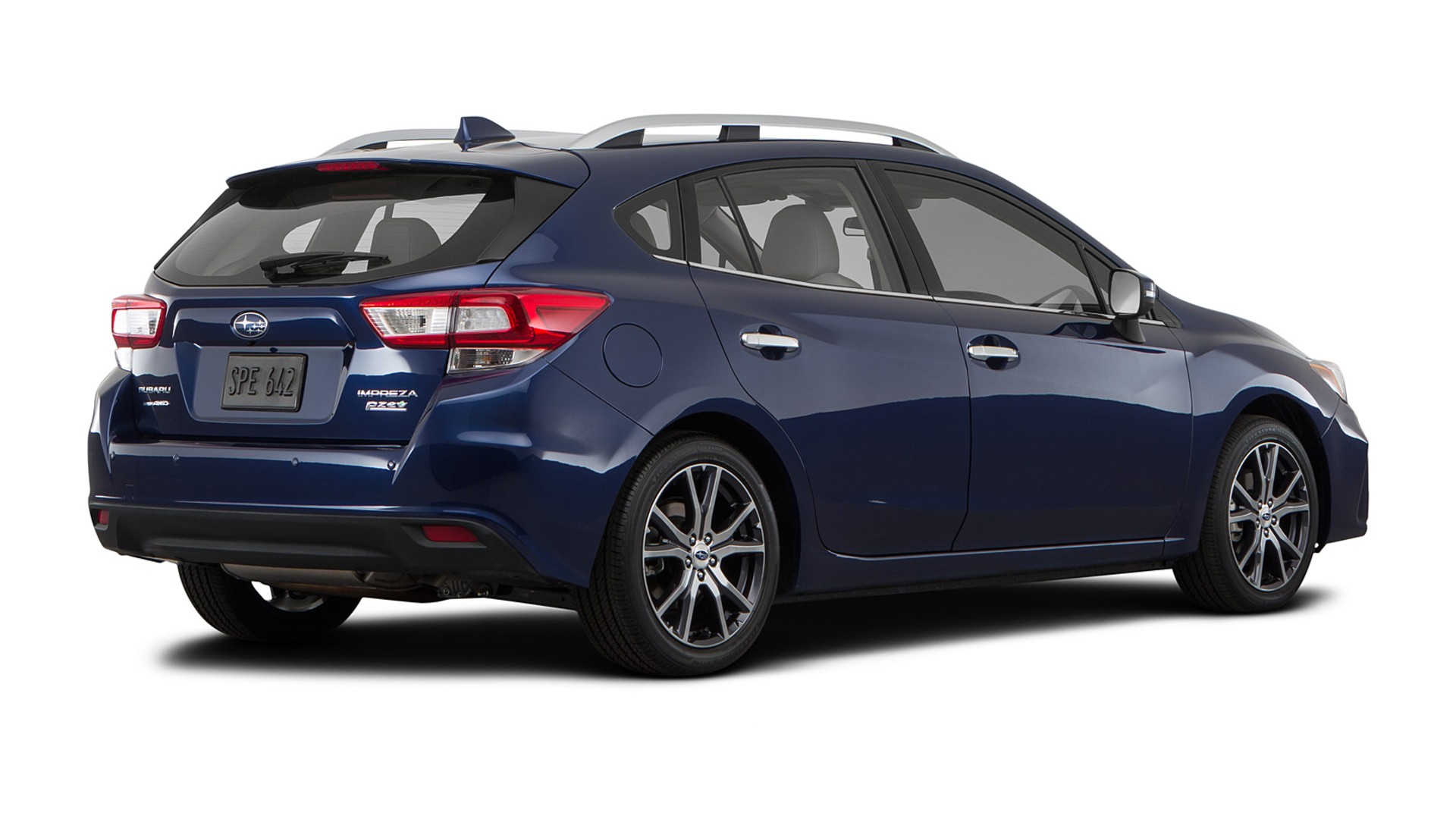 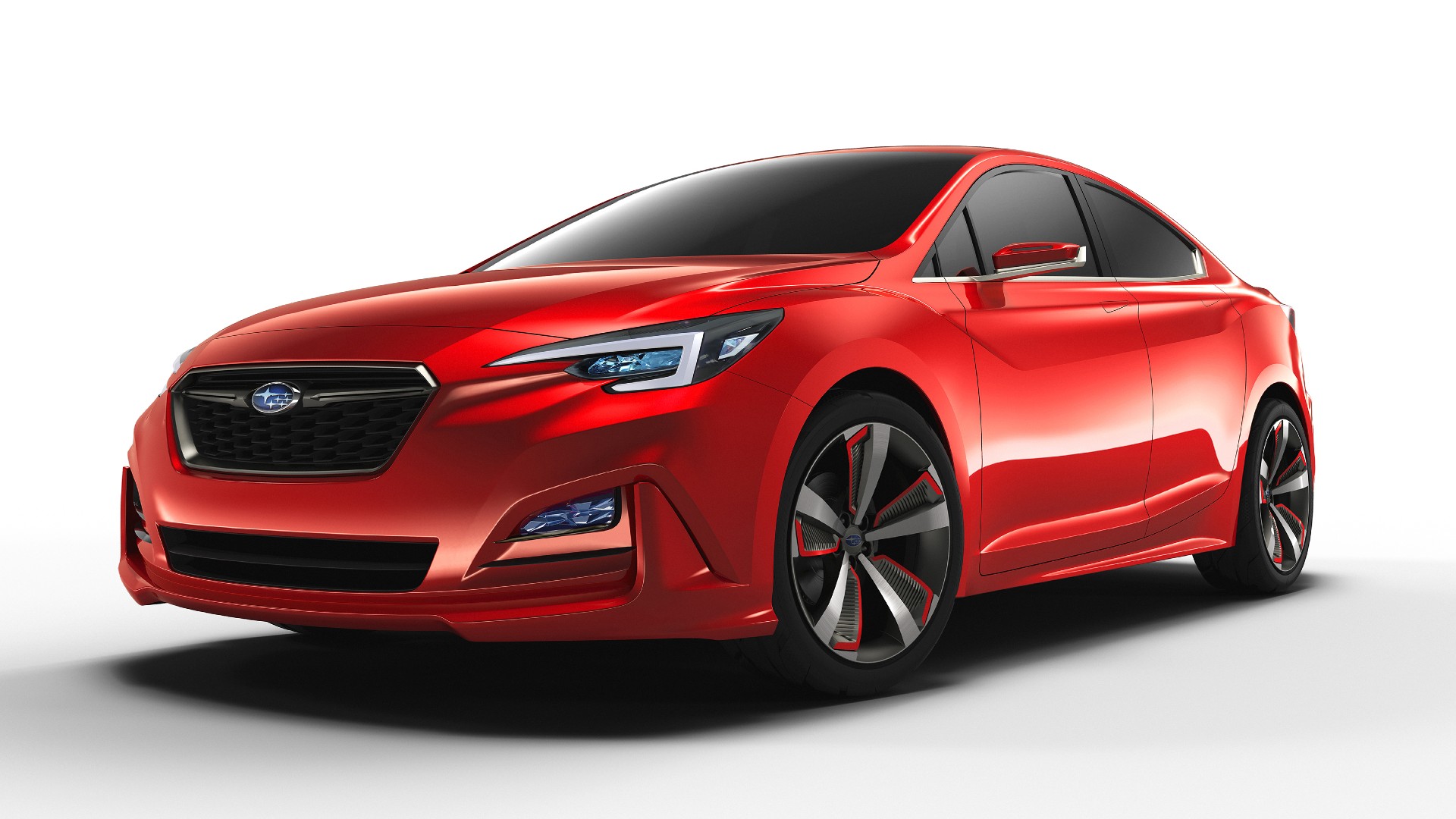 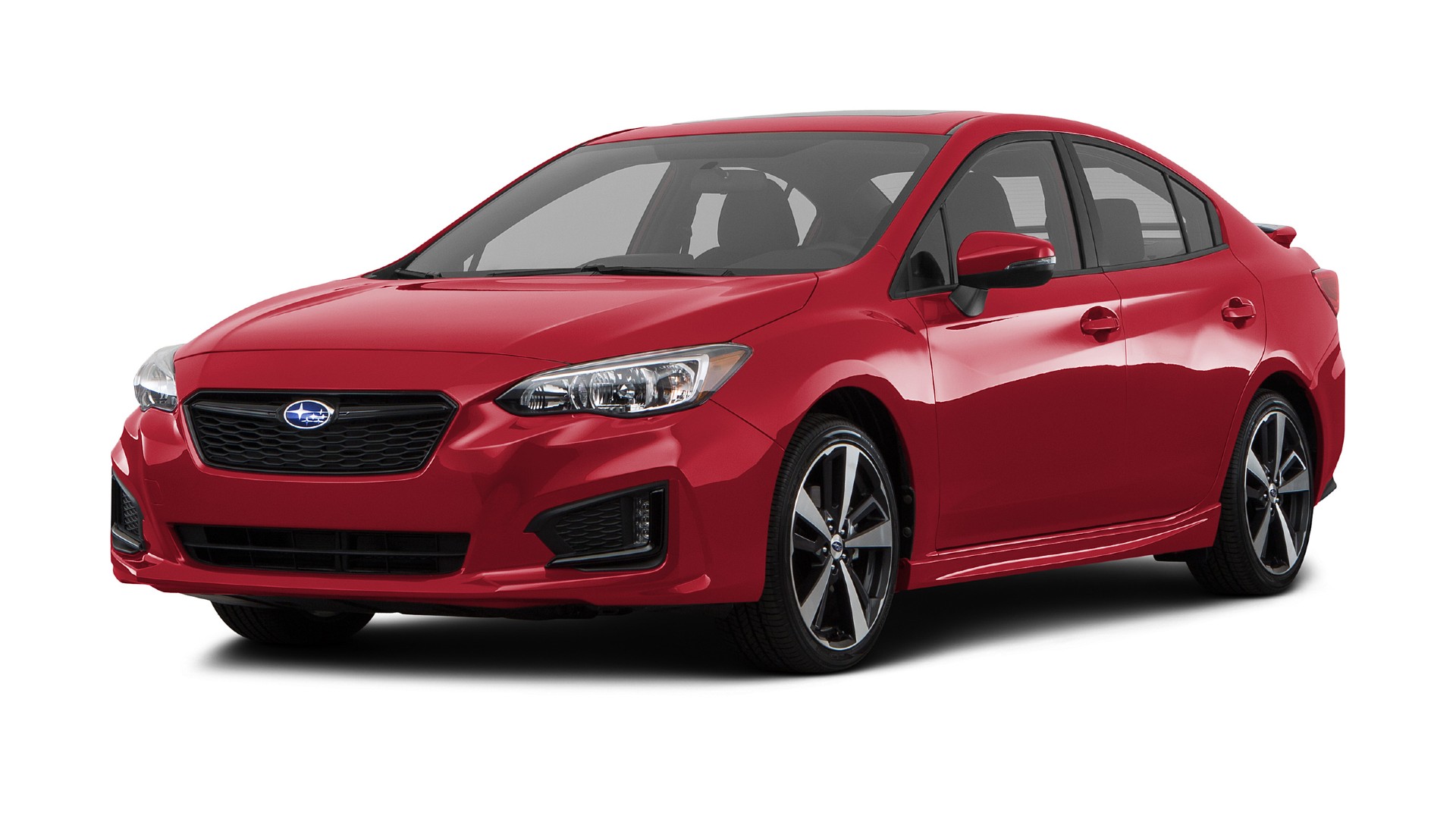 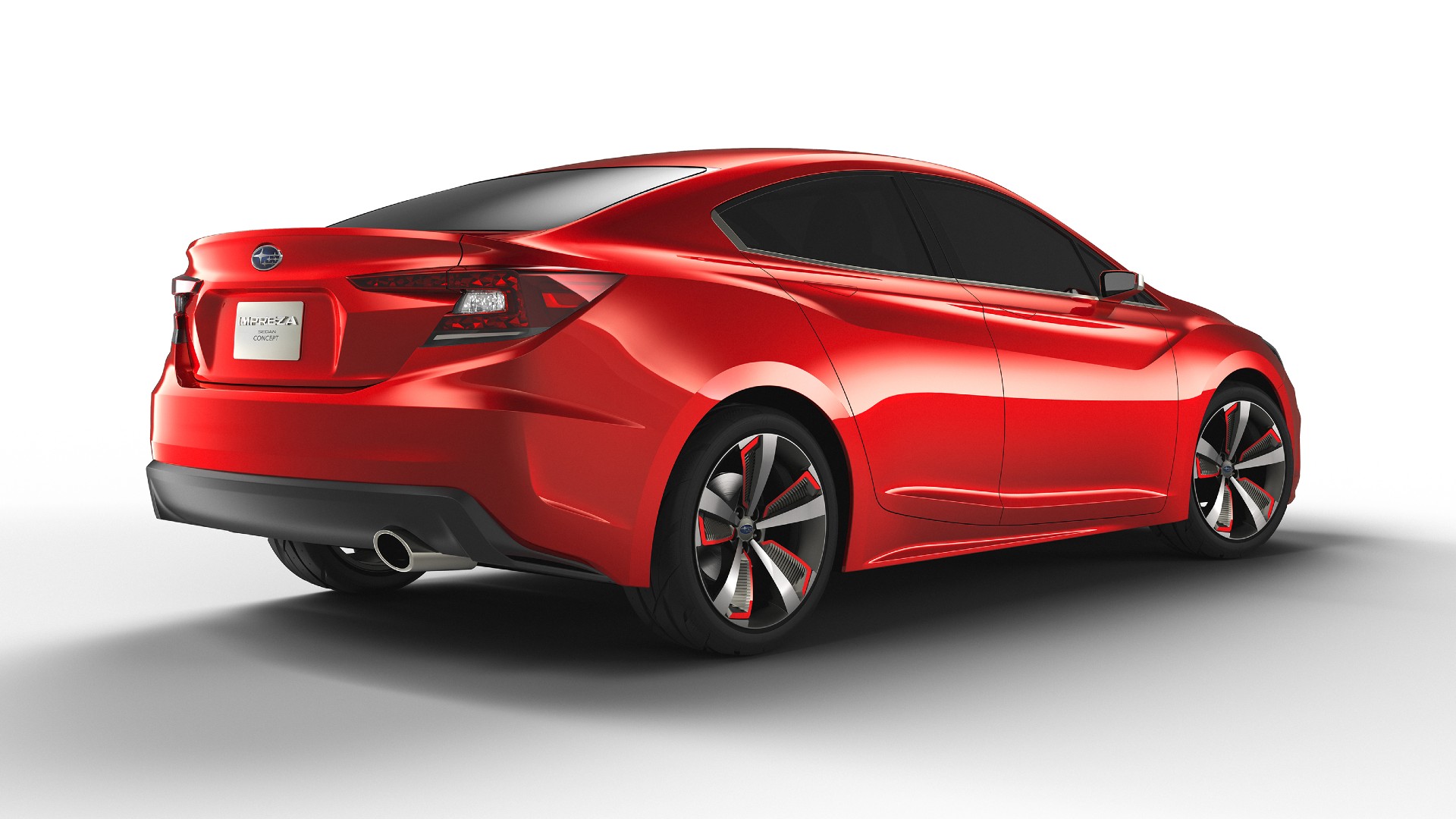 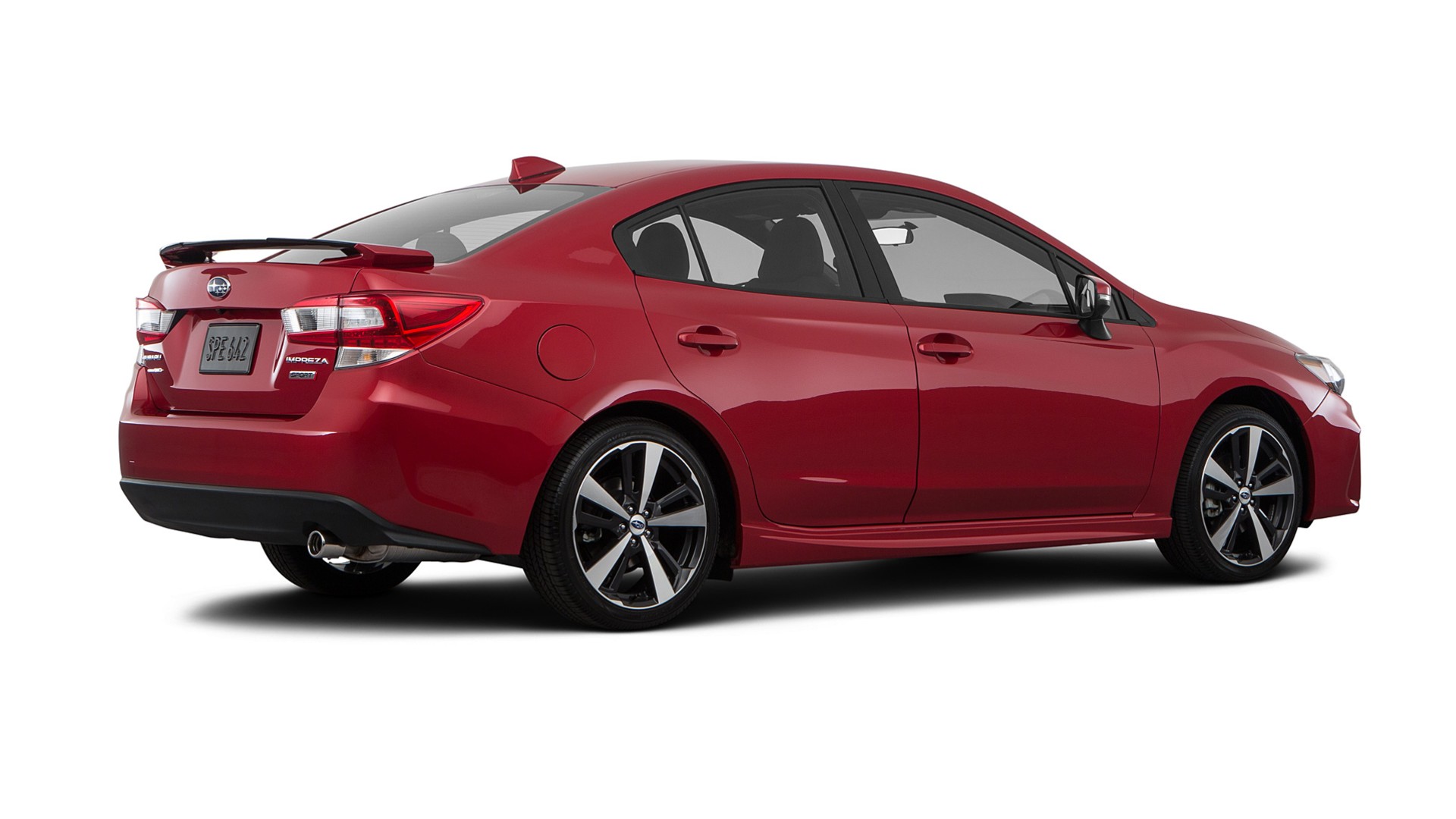 And that brings us closer to our time and the launch we have been all waiting for, hoping for it to change the tradition. As usual, Subaru played it cool with the Viziv Performance Concept unveiled at the 2017 Tokyo Auto Salon as a preview for a future WRX model, and exactly a year later with the performance-focused Viziv STI Performance Concept previewing the STI. Both of them incorporated an evolution of Subaru’s design language that looks closer to production as time goes by.

Having said that, judging from the official teaser of the 2022 WRX, we can already tell that the production version will look less exciting indeed. We can’t see much behind the shadows but proportions look less sexy and the boxy fenders of the prototype will probably be less pronounced in the production car. Even with those changes there is still hope to get a beautiful WRX but we just can’t place our bets before the actual reveal happens later this year. 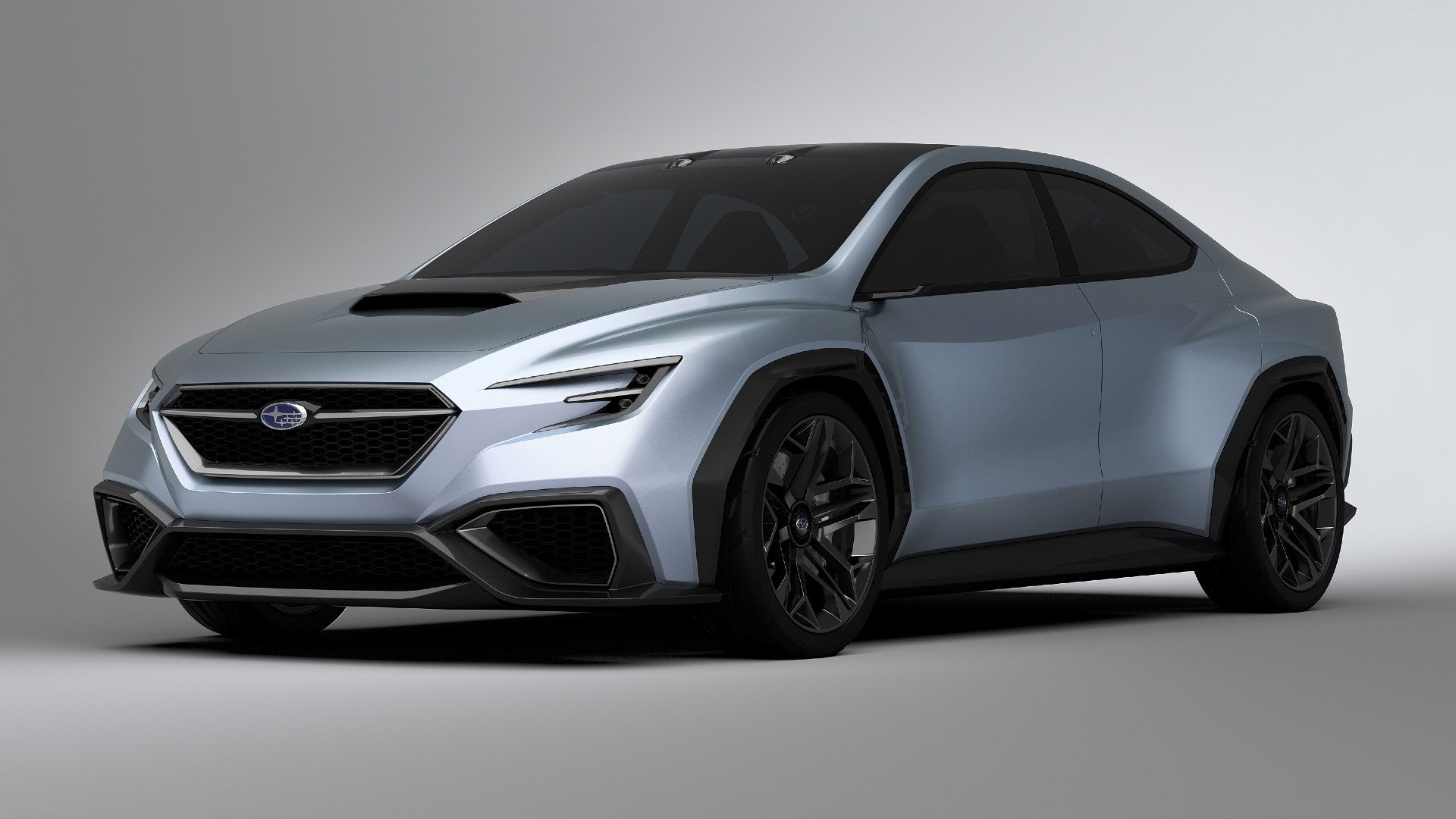 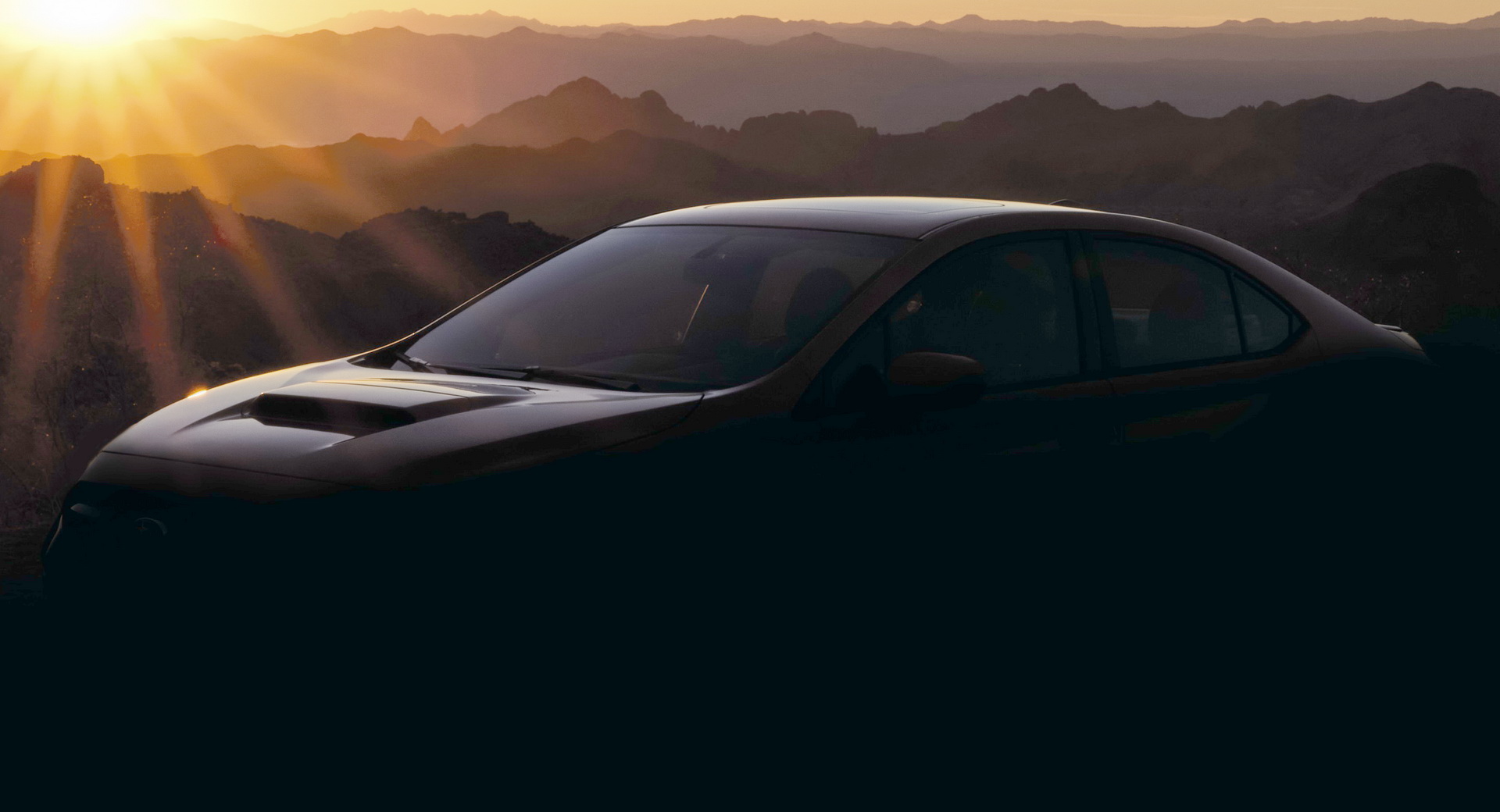 So what do you think about Subaru’s strategy? Do you think they are overpromising to get us excited with cool concepts before letting us down with the production models or is it just another case of an automaker’s designers going all out on a concept, only to water it down significantly due to legislation and cost limitations?