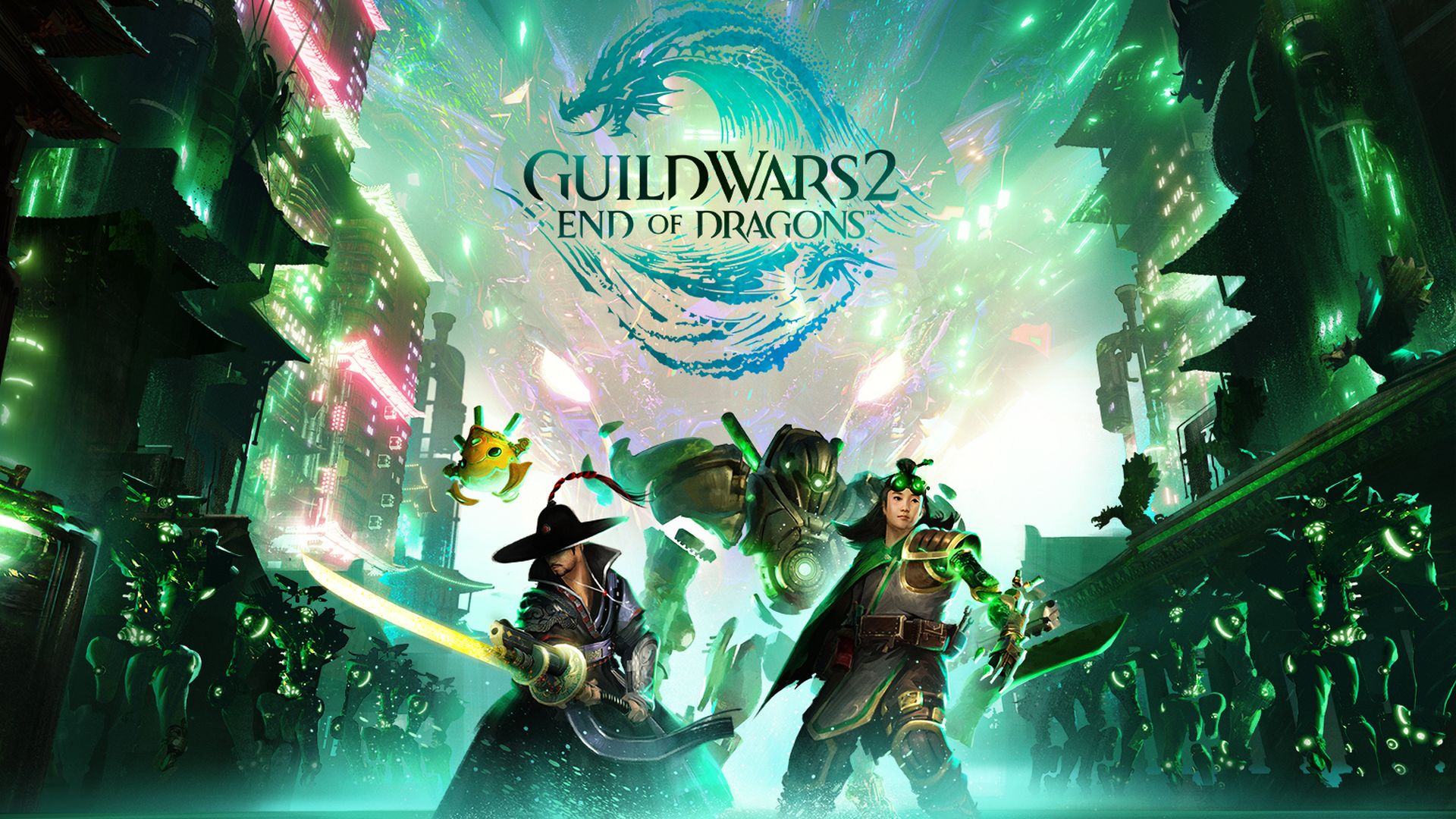 Following a previous delay, we now have a release date for Guild Wars 2’s third major expansion, End of Dragons. ArenaNet and NCSOFT have unveiled the big news with a gameplay trailer giving us a good peek at the expansion’s plot, characters, new mastery track, and a bunch of other features headed the MMORPG’s way.

First up, the when. The Guild Wars 2: End of Dragons release date has now been announced as February 28 for those playing on Windows PC. The major new adventure for the popular MMORPG will be taking players to the mysterious continent of Cantha – a region that’s been sheltered from the rest of the world and surrounded by secrecy for the past two centuries in the game’s lore. As we heard last year with the expansion’s reveal, a magical curse called The Jade Wind devastated the region, and now the dragon cycle that has both sustained and threatened the region for a long time is beginning to collapse.

As part of the new storyline, players will uncover secrets surrounding the strange Dragonjade substance, which unlocks the power to bring the ancient Canthan civilization’s special technology back into activity.