Restarting a MacBook Pro or MacBook Air is not a complicated process, but knowing how to perform a restart might seem more complicated to those just getting started with one of Apple’s notebooks. In addition, there is more than one way to shut down and restart a MacBook and the right method depends on the situation, and whether the laptop is encountering any problems at the time.

A MacBook can be a great option for anyone looking for a laptop to use while away from home, and especially considering that the user could get up to 20 hours of battery life, depending on the model. While there might be occasions when the MacBook user encounters an issue or slower than expected performance, a quick restart is usually the first thing to try to clear the problem.

Related: How To Properly Clean A MacBook Screen

The general and normal way to restart a MacBook Pro or Air is through the system’s settings menu. To perform a restart, simply tap on the Apple icon in the top left corner of the screen and then on Restart. If there are already tabs open when performing the restart, then the user can check the box to deselect the “Reopen windows when logging back in” option. Besides restarting, the Apple menu can also be used to log out of the device, enable sleep mode or just shut down the notebook without performing a restart. 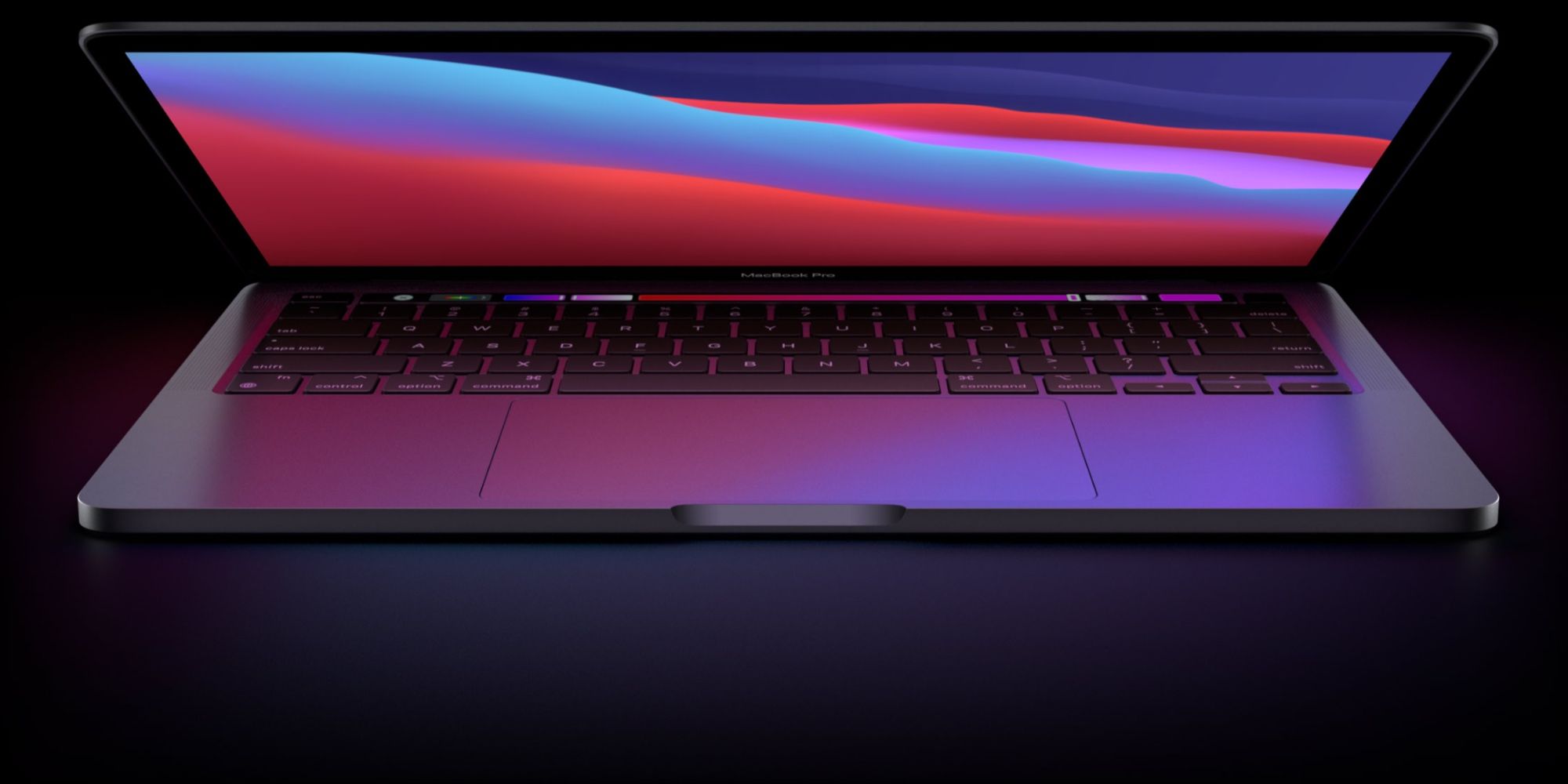 In most instances, the restarting method mentioned above will be the correct way to shut down and reboot a MacBook. However, that option is only going to be possible when the system is performing normally. In cases where a MacBook Pro or Air is having issues, then a force restart might be the better option. In fact, at times when the system becomes completely unresponsive, a force restart is likely to be the only option available. The easiest way to perform a force restart is to simply hold down the power button on a MacBook Pro or Air. After a few seconds, the system will begin to shut down and once fully turned off, the user can simply press the power button once again to restart the notebook.

It is worth keeping in mind that force restarting in this way will completely shut down the MacBook, including raising the possibility that unsaved documents or changes won’t be saved. In addition, if a MacBook or MacBook Pro starts to become unresponsive too often (and requiring a force restart each time), then it might be worth considering sending the notebook to Apple, to rule out any major hardware or software issues.

Next: How Many Monitors Can A MacBook Pro Connect To?