Apple is putting the M1 chip in most of its computers these days. The company has also largely moved MacBook and iMac models to include solid state drives (SSDs). And while these changes are both great, they aren’t without issues.

A few users began to report in February 2021 that their M1 Macs were wearing down their SSDs very quickly. It seems possible that these drives could fail within the warranty period.

Below we’ll explain how SSDs work, what seems wrong with the M1 Macs, and how to check your Mac’s SSD health. That way, if something is going wrong, you can address it before your drive is completely worn out.

SSDs are a type of flash memory that stores data in a grid of cells. They don’t have moving parts and are faster than hard disk drives (HDDs). 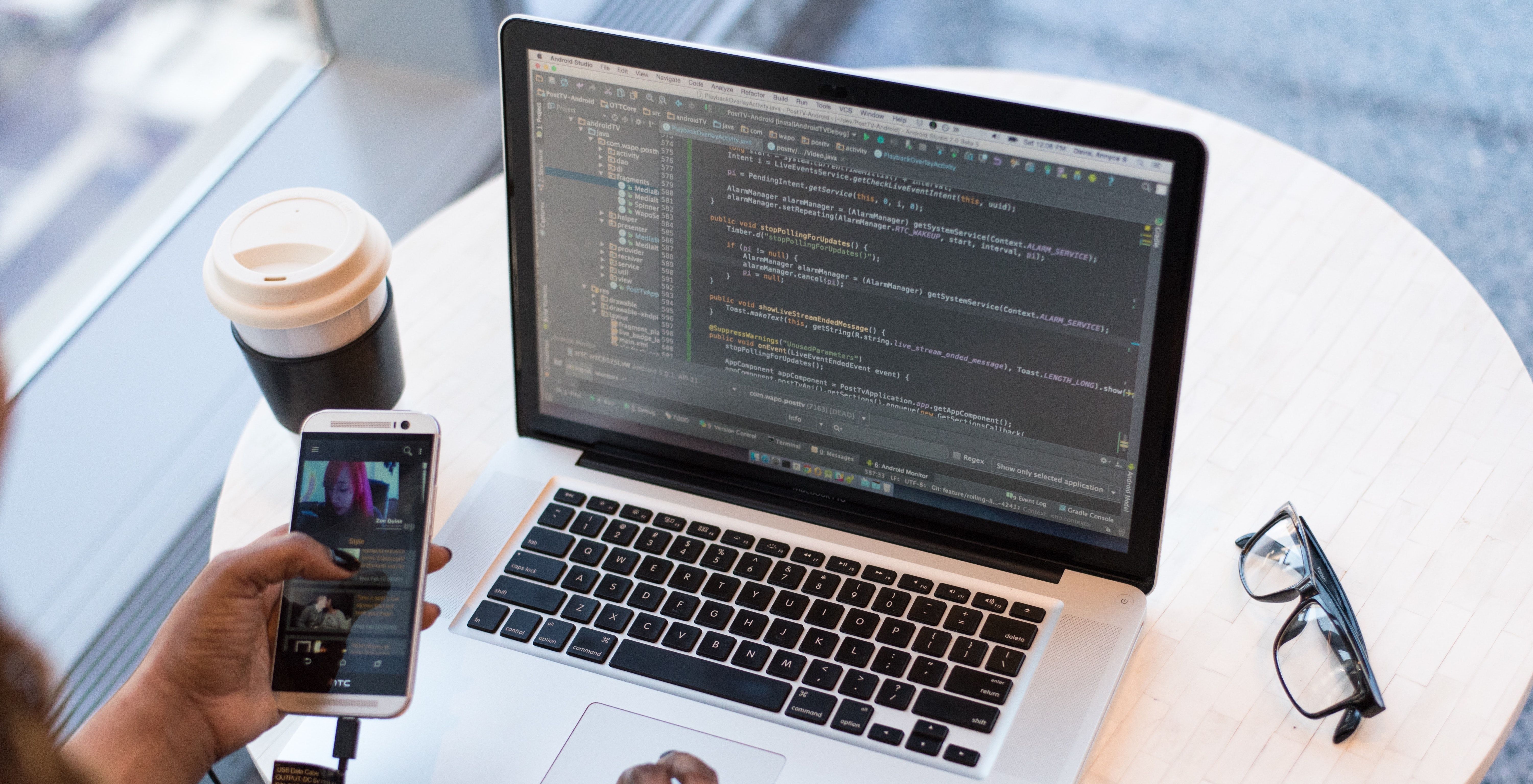 The cells in an SSD get used and reused as files and data are created, accessed, and deleted from your computer.

However, this writing and rewriting process can only happen so many times. An SSD has a limit know as TBW, which stands for “terabytes written” or sometimes “total bytes written.” As that TBW limit is reached, the SSD slows down and it takes a computer longer to access files and data.

So SSDs are expected to wear down over time. If they’re not replaced before they fully wear down, they can even stop working altogether. This makes data stored on them inaccessible unless it’s been backed up elsewhere.

The issue some M1 Mac users have had is their SSDs are wearing down much faster than an SSD should.

These computers seem to be eating up 10-13 percent of their SSD’s TBW limit in less than a year. People on Twitter and MacRumors have reported finding 150TB of data written onto their SSD after only two months.

These users might therefore see their SSDs fail incredibly soon. SSDs can be replaced or upgraded, but they’re expensive, especially in Apple’s newer machines that don’t allow for user upgrades. In the meantime users could suffer from having their computers slow down pretty quickly, despite the speed advantages of the M1 chip. 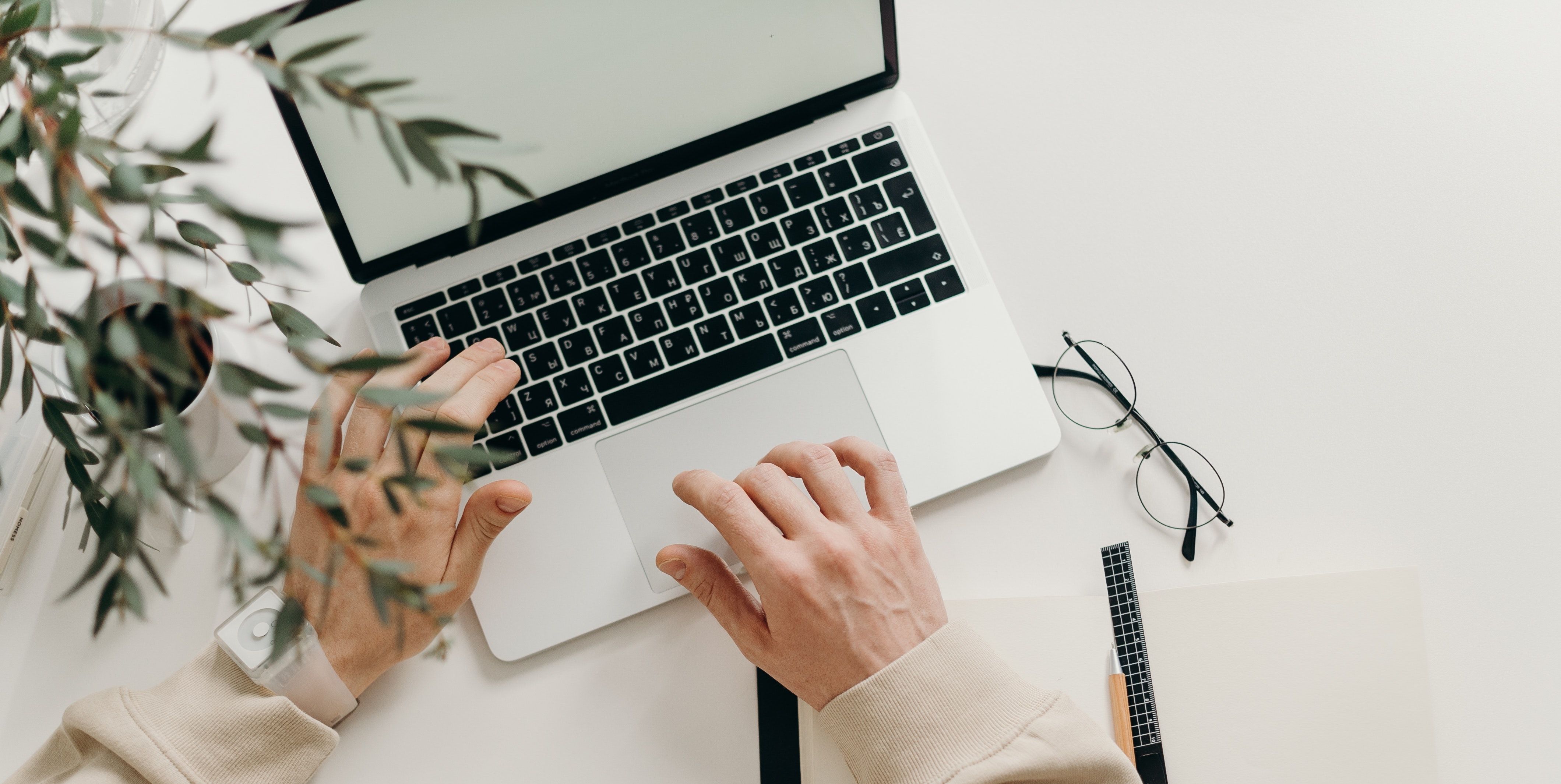 How to Check Your Mac’s SSD Health

This SSD wear issue doesn’t seem to affect every M1 Mac computer. But if you have an M1 Mac, you should probably make sure your SSD is functioning normally.

You can check your computer’s SSD health in System Report. To access System Report, click on the Apple icon in the top-left of your screen. Hold down the Option key, then click on System Information to open the report. 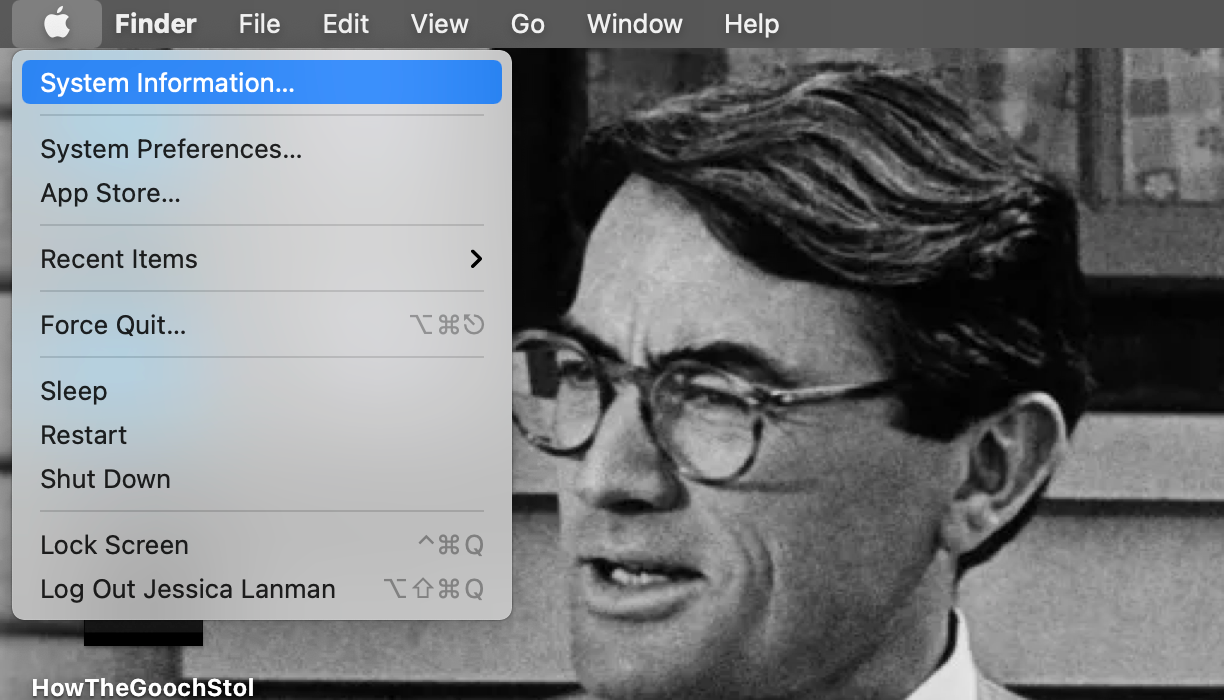 To see your SSD, click on Storage under the Hardware header on the left sidebar. You’ll find your drive’s name listed under Volume Name and can see different Mount Points for it.

Click on your drive’s name and look for the S.M.A.R.T. (Self-Monitoring, Analysis, and Reporting Technology) Status section at the bottom of the report. 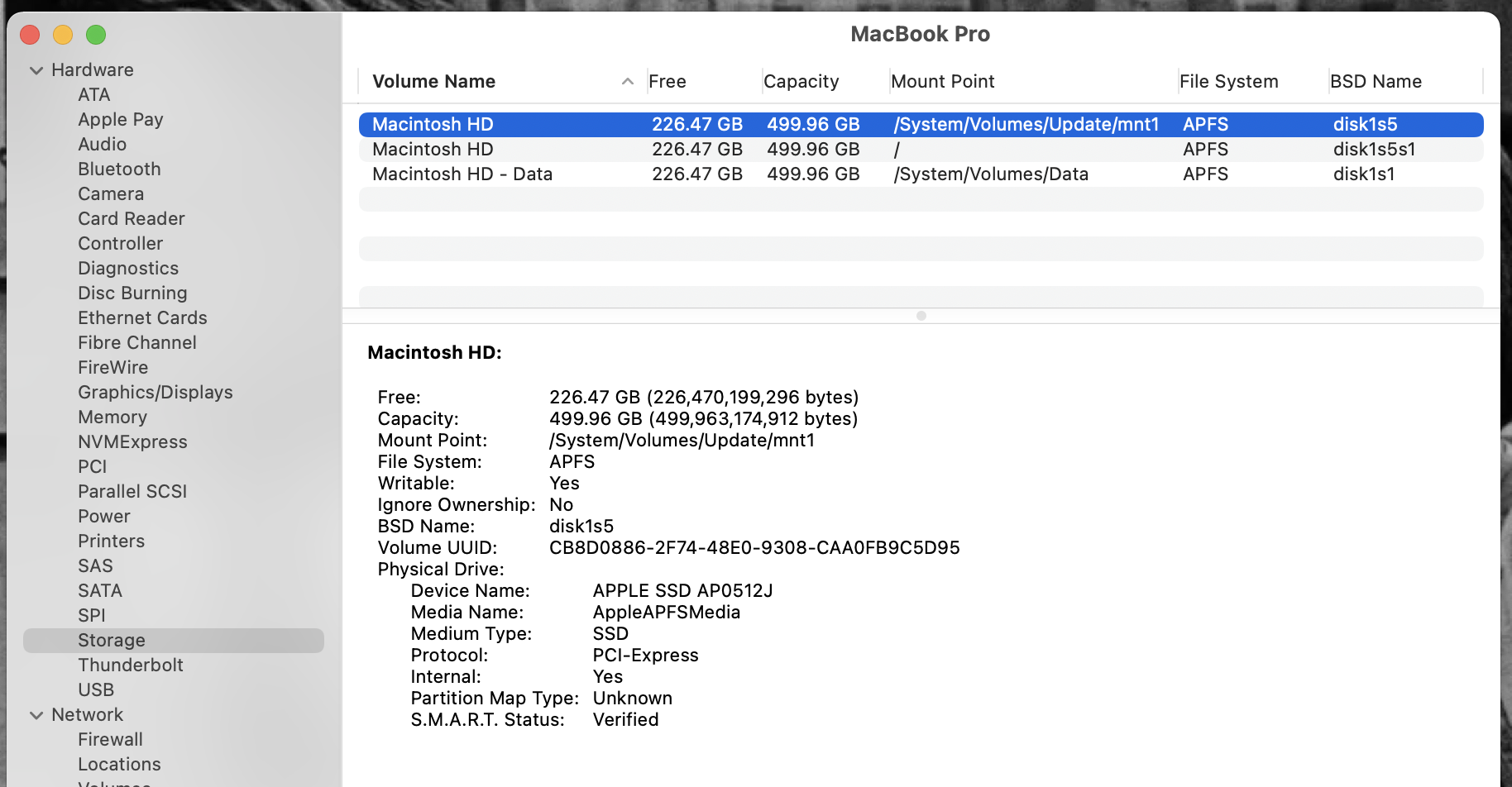 If the S.M.A.R.T. Status is Fatal, the drive has already failed. In this case, you have likely already lost data. Back up what data you can and contact Apple about making a repair immediately.

As stated above, not every M1 Mac owner has reported that their SSD is wearing down quickly. So far, it seems like a relatively rare issue, and hopefully won’t plague this generation of Mac models.

Since the consequences of the issue can be severe, it’s important to make sure your M1 Mac’s SSD is healthy. Keep an eye on it over time to make sure it’s not wearing out prematurely.