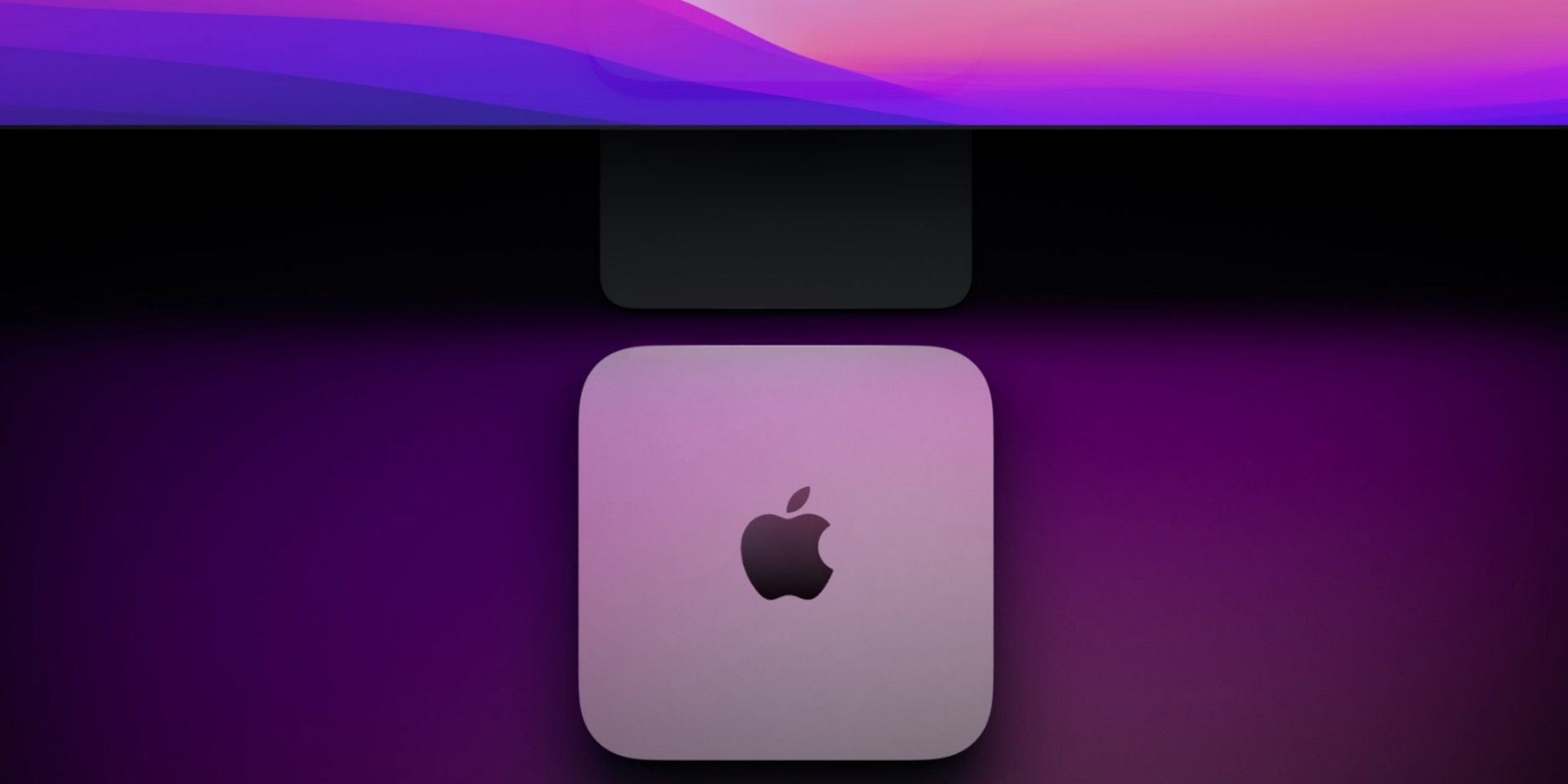 It is rumored that Apple is creating a Mac mini-Mac Pro hybrid called ‘Mac Studio,’ which will deliver excellent performance to professionals. The Mac lineup is filled with MacBook, Mac mini and Mac Pro machines, each targeting a very different audience base. MacBooks are for the creative people for on-the-go work. On the other hand, Mac mini and Mac Pro are for the professionals needing more power. As part of the transition from Intel to Apple Silicon, a variety of new Macs have been released in the past year. On March 8, at the Peek Performance event, it is expected that Apple will launch newer Macs and M2 chipset.

As well as the new Macs, it is expected that Apple will announce an update to the iPhone SE and fifth-generation iPad Air. It’s also predicted that the company will give a sneak peek of something, given the event’s name, and something will probably be more powerful than before. Consumers can tune in to Apple’s YouTube channel on Tuesday, March 8 at 1:00 p.m. EST / 10:00 a.m. PST.

Related: A New Mac Mini May Be Coming This Month – What We Know

According to a report from 9to5Mac, the upcoming ‘Mac Studio’ (the internal codename is J375) will fill the gap between ‘mini’ and ‘Pro.’ Essentially, it will be a Mac Pro in a Mac mini form factor, and it sounds very appealing. Mac mini is currently available with an M1 chip and high-end Intel-based chipset, and Mac Studio will replace the latter. There will be two different models, one with the M1 Max Chip, currently the most powerful Apple Silicon, and another model will have a more powerful chip. In addition, while the rumored name is ‘Mac Studio,’ that may change upon release. 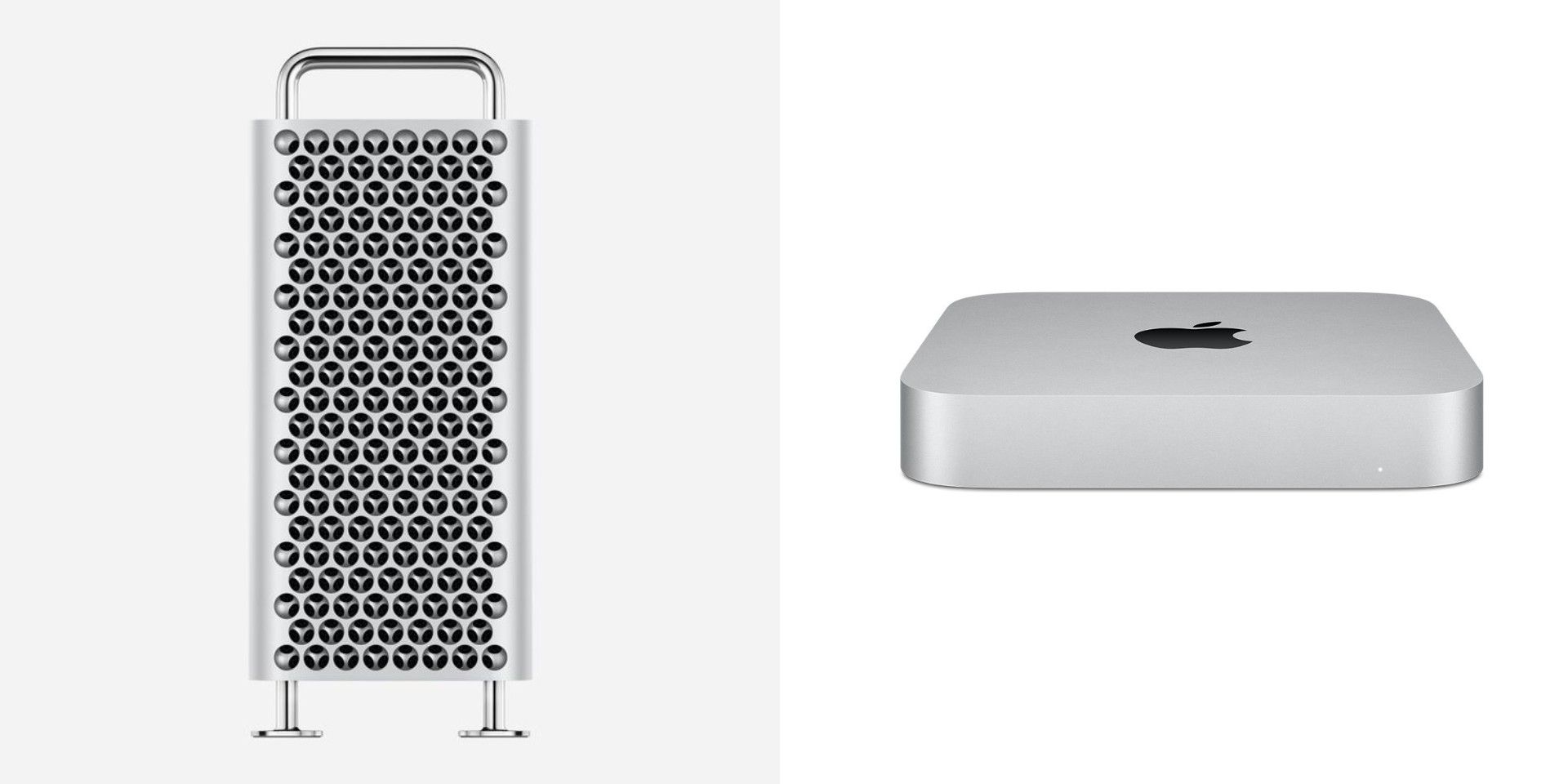 The M1 Max Chip is a powerful chipset that will significantly boost the performance of the Mac mini M1. The Mac Studio will be powered by a newer chip with 40 CPU cores and 128 GPU cores, compared to the M1 Max, which has a 10-core CPU and a 32-core GPU. Therefore, the Mac Studio’s power will be sufficient for many high-end users, making it one of the most powerful Macs. For the creatives who don’t need the modularity of the Mac Pro tower, it might be a perfect machine for them. While no official launch date has been confirmed, it is expected to be around the time of the Apple Worldwide Developers Conference in June.

There are rumors that an Intel-based Mac Pro is still in the pipeline. Apple’s launch of the ‘mini Mac Pro’ will give the company more time to work on the next-generation Mac Pro with Apple Silicon, while in the meantime, it may upgrade users to Mac Studio without having to wait for it. Compact form and mighty power seem like an ideal combination.

Next: Is Wireless EV Charging The Future? Volvo Test Will Find Out