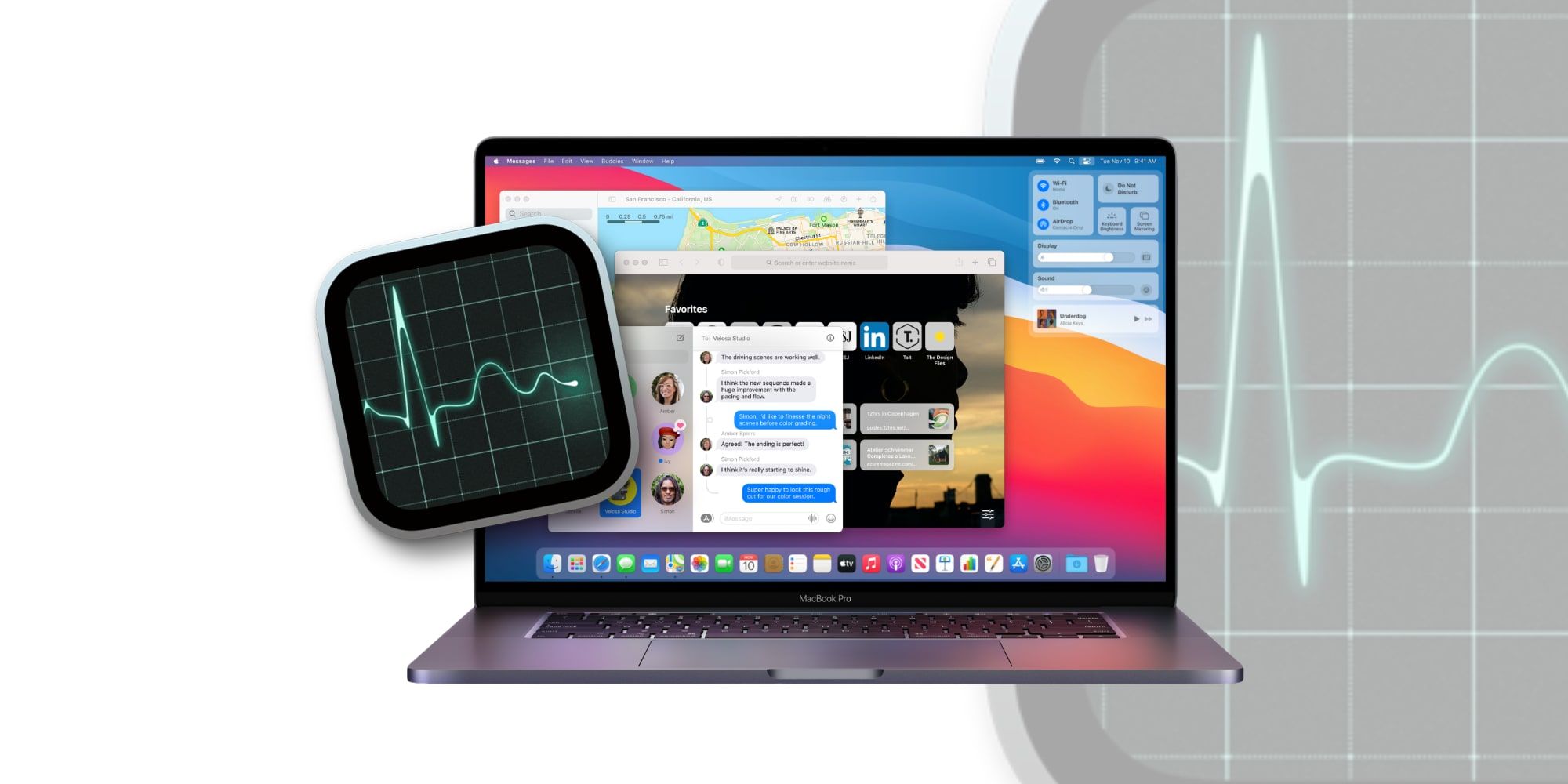 If it seems like your MacBook is losing power faster than it should, it’s important to know that Apple provides a handy tool that can help identify which apps are using the most energy. As a portable device, there could be instances when just a little more time is needed between charges. With the knowledge of which apps have a high power usage, it might be possible to shut them down so an important project can be finished before a MacBook battery starts running low.

Apple’s latest laptops, the MacBook Air and MacBook Pro use a super-efficient processor that provides longer battery life than ever. Built with the latest 5-nanometer manufacturing process, the chip integrates the CPU, GPU, neural engine, and other components which increases performance and reduces the amount of power required since the electrons travel a smaller distance. Known as Apple Silicon, the processor is based on the same chip used in an iPhone. While the longer battery life is nice, it doesn’t last forever and every MacBook user can benefit from knowing how to monitor battery usage at the app level.

Related: How To Check Battery Health On A MacBook Air Or Pro

Activity Monitor is part of macOS and has various sections that reveal intricate details of apps and processes that are currently running. CPU, memory, energy, disk reads/writes, and network usage are all available to explore. Activity Monitor doesn’t appear in Launchpad but can be found in the Utilities folder which is contained in the Applications folder. The Energy tab is where battery usage details will appear. The two most important columns are ‘Energy Impact’ and ’12 hr Power,’ which show current energy draw and long-term usage respectively. 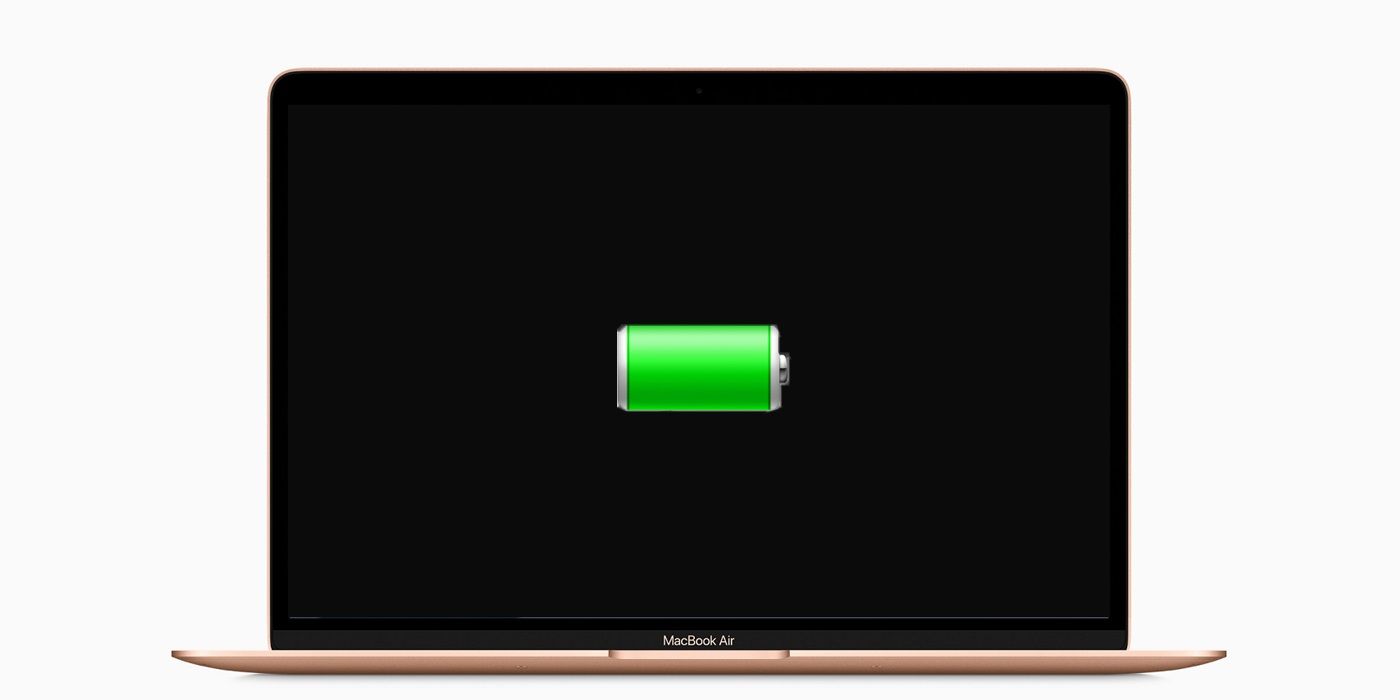 There is no way to know how much energy usage is too much since it depends on which app is running and how long it has been used. However, if an app is not being used currently but has a high Energy Impact, it could be having a problem. In that case, quitting and reopening the app might resolve the issue. On the other hand, a video editing app might be busy rendering effects in the background which would account for that power draw. If an app is rarely accessed but has a high 12 hour power rating, it might be using more battery than it should. Closing the app could extend battery life.

For a MacBook that has a discrete graphics card, there will be a column showing energy use for the GPU so that extra power draw can be accounted for as well. The battery life of an Intel MacBook is shorter than the newer models, and it might be very helpful to find out which apps are drawing the most power relative to their usage. Even an Apple Silicon MacBook can run low after a long day and finding out why the battery is dying will help to stretch it a bit longer.

Next: Mac Slowing Down? How To Find Which Apps Are Using The Most Memory