College is almost here and it’s time to think of essentials for if you’re starting life on campus, such as what laptop can reliably take a student through years at university with the best portability, battery life, and support. Typically, the two best laptops recommended for new students are Apple’s Macbook Pro and Google’s Chromebook, but how do the two compare and which laptop will best benefit you over the next few years as a student?

Starting things off with the MacBook Pro, the latest model of this powerful laptop boasts incredibly fast processing speeds thanks to the Apple M1 chip. On top of this, the Macbook Pro has a retina display, meaning that if you’re using the laptop for design or any other graphics-heavy subject that requires a precise display, this might seem like a perfect match.

In terms of software, the MacBook Pro has a far stronger library of applications, both first- and third-party. Useful applications for studies and leisure such as the entire Adobe Suite, Steam, and Audacity as well as other useful apps for different majors are readily available for macOS. That’s something that the Chromebook can’t match.

However, there are some notable drawbacks when it comes to owning and operating a Macbook Pro. In terms of battery life, Apple’s high-end hardware can leave a lot to be desired. According to Mediapeanut, the MacBook Pro has a battery life of 4-6 hours, depending on how you’re using it. Additionally, both the Macbook Pro and its repairs are notoriously expensive, with the current cheapest model coming in at $1,299 new. Additionally, the Macbook Pro features only USB-C ports, which means you’ll need an adapter or USB hub if you’re using anything but the absolute latest accessories. 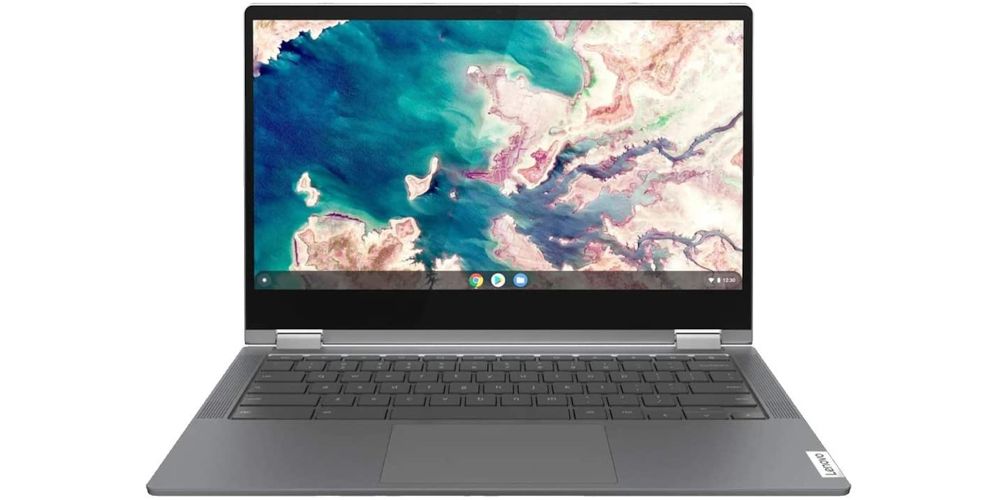 Chromebooks are, in many ways, the polar opposites of the MacBook Pro. They typically have a far lower price tag, with even some top-of-the-line models undercutting Apple by hundreds of dollars. There are also many different models to choose from, and from various manufacturers. They offer the freedom to search for different versions of the laptop to fit different needs. The premium Chromebook selection has laptops available that are on the Google Play Store. This also to apps to use during leisure time such as Steam, a fraction of the cost which also boasts HD displays. One thing some Chromebooks can do that Macbooks cannot is the ability to also operate as a tablet with a removable keyboard making them not only more portable than their counterpart but more versatile too.

Battery life is also a major upgrade when it comes to even the cheapest of Chromebooks. The ASUS Chromebook Flip C436 for example has a battery life of up to 12 hours, potentially three times longer than the Macbook Pro. Many Chromebooks also feature USB 3.0 ports, which might make it easier to find compatible accessories without investing in a USB hub.

However, the most glaring issue against Chromebook is the lack of real third-party support. Key applications that could be vital for studies such as the Adobe Suite aren’t supported on ChromeOS, and if they are, they’re often watered-down versions of the full software. Although Google Docs is available, most first-party apps require a constant internet connection, which might not always be available. On top of that, some of the cheaper models for Chromebook will have far lower-quality screens and speakers than the MacBook, limiting their usefulness when it comes to after-hours entertainment.

When heading to college you need to make the right decision when choosing your laptop. If you are going to be using your hardware to its limits for design and editing then the only answer for the best laptop for college is the MacBook Pro because of its higher-quality screen and an unparalleled selection of applications which could prove vital for studies. However, if you need something to only take notes, watch seminars, and browse the web for a fraction of the price, then the Chromebook option is obvious for its higher battery life and more budget-friendly price tag.

Next: How To Switch From A MacBook To A Chromebook (And Why You Should)