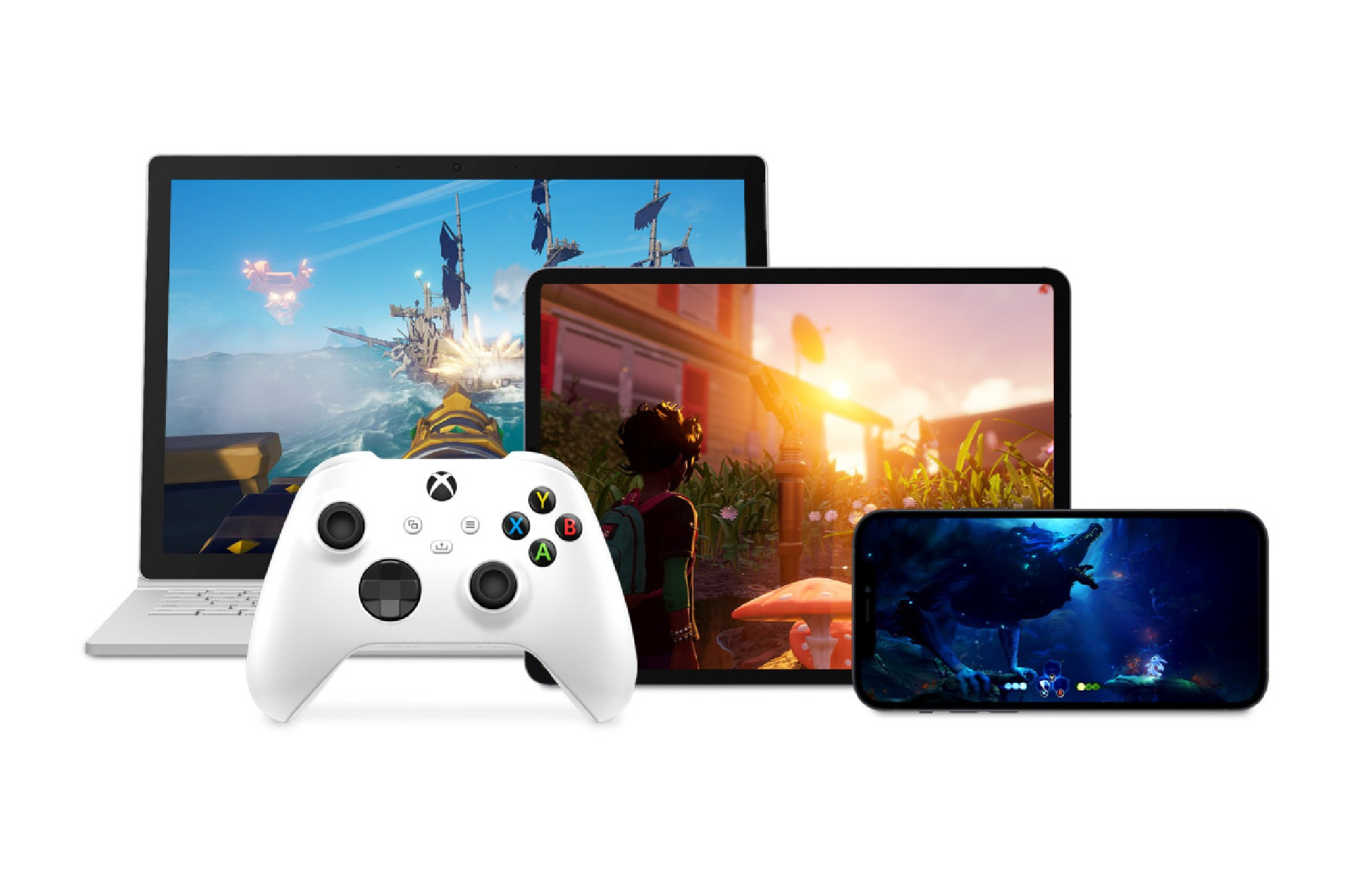 Microsoft has sent out invitations to Xbox Game Pass Ultimate subscribers to test its Xbox Cloud Gaming service on iPhones and iPads.

READ MORE: ‘NieR’ composer Keiichi Okabe: “I always conveyed the tragic fates that the protagonist and characters are burdened with”

Also known as Xcloud, the streaming service enables customers to stream video games online, removing the requirement of a console or PC. Xbox Cloud Gaming works through web browsers, meaning testers on iOS can access the app through the Safari app.

here’s a first look at how xCloud, or Xbox Cloud Gaming, works on an iPhone. Full details here: https://t.co/4QlTfCCjSQ pic.twitter.com/Td6TOKZh9d

When the full release rolls out, Xbox Cloud Gaming will be available on almost all major platforms. The service is already accessible on Android phones and tablets and the beta includes access on Windows 10 PC, Apple iPhone and Apple iPad.

A full release for the service on iOS is yet to be announced. However, Microsoft is looking for a quick turnaround on the testing phase: “Our plan is to iterate quickly and open up to all Xbox Game Pass Ultimate members in the coming months so more people have the opportunity to play Xbox in all-new ways.”

Microsoft testing iOS support comes only a few weeks after the company released several backwards compatible titles for the service. The publisher released Fable 2, Gears of War 3 and Fallout: New Vegas on the platform, enabling customers to play classic Xbox games over the cloud.

Elsewhere, a remake of Star Wars: Knights Of The Old Republic is reportedly in development.