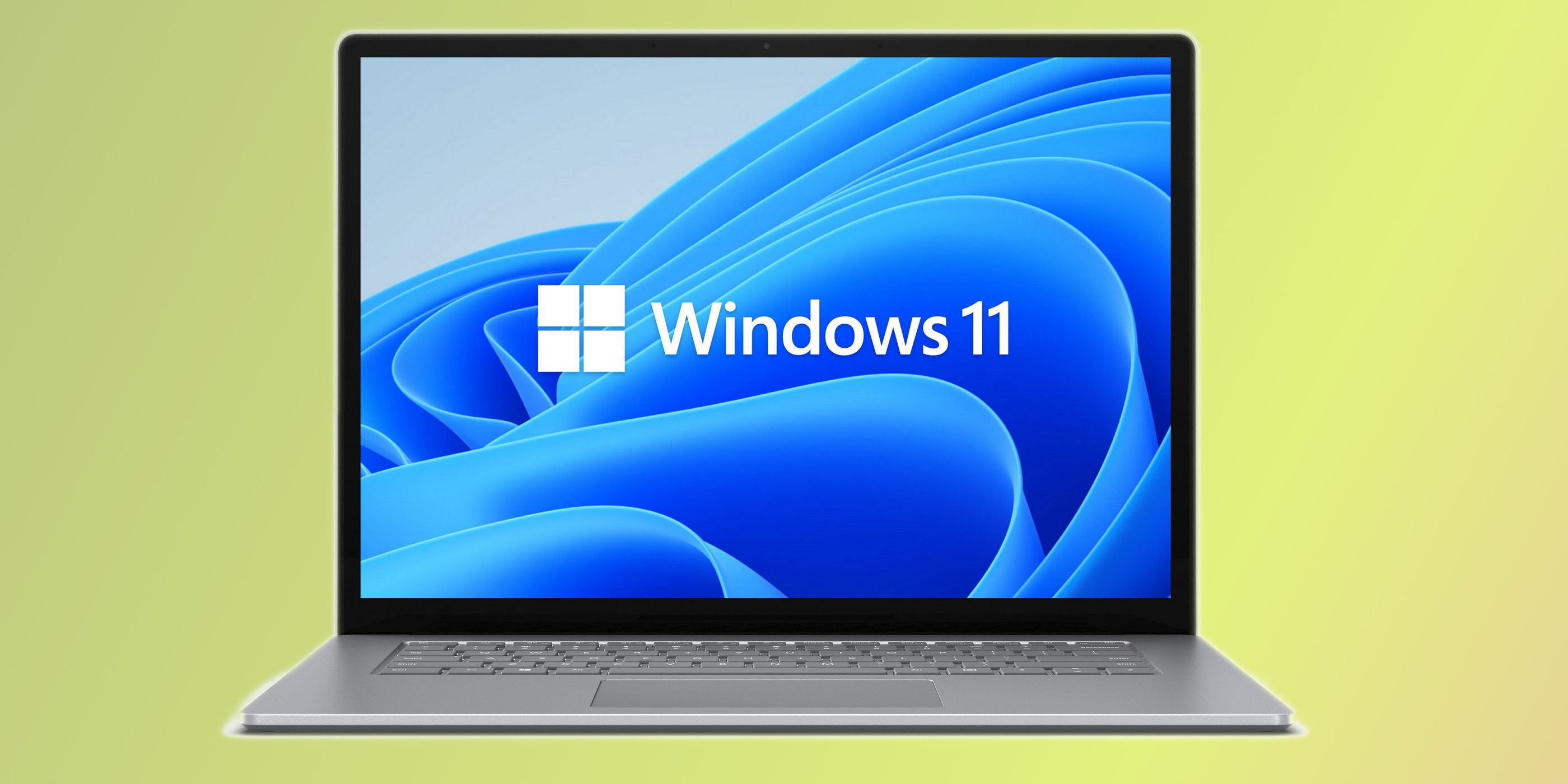 The debut of Windows 11 left a lot of eager fans confused — and frustrated – about the system requirements, but Microsoft has promised to test more AMD and Intel processors for compatibility albeit without any guarantees. While introducing the latest iteration of its PC operating system, Microsoft also outlined the minimum PC requirements which include a processor that ticks at a minimum clock speed of 1GHz, 4 gigs of RAM, 64GB storage, a TPM chip, and DirectX 12 compatibility.

However, the mass confusion truly erupted with the release of its PC Health Check app that informed users whether their PC will be able to run Windows 11. Notably, the app declared that systems based on 7th Gen Intel processors are incompatible, even those with the high-end Intel Core i7-7700K and AMD’s Ryzen 7 chips based on the Zen 1 architecture. A well-known casualty was the Surface Studio 2 all-in-one, which starts at an eye-watering $3,400 and is still up for grabs from the Microsoft Store. Needless to say, online forums and social media have been brimming with outrage and disappointment ever since.

Microsoft has decided to lower the ceiling for processors that can support Windows 11. In an official blog post, the company says it will test Windows 11 on machines powered by 7th Gen Intel processors and older AMD silicon from the Zen 1 family. However, there is no guarantee that these ‘older’ Intel and AMD chips will officially be added to the Windows 11 support list. 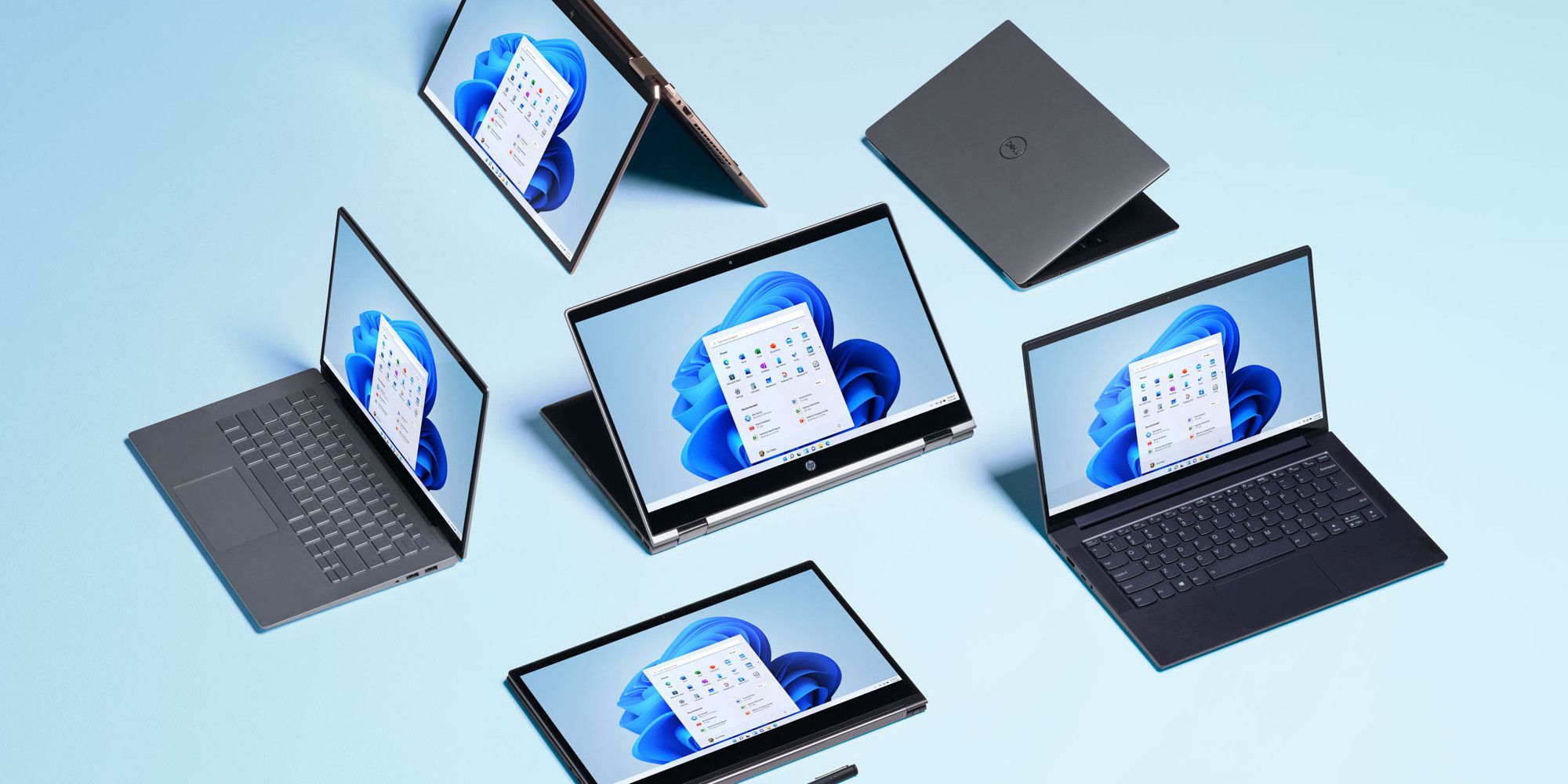 Microsoft clearly mentions that it will ‘test to identify’ devices powered by 7th Gen Intel and AMD Zen 1 processors that ‘may’ meet the performance goals. In clear words, there is no guarantee that these older processors will become Windows 11-compatible down the road. The company is temporarily pulling the PC Health Check app to update it with fresh compatibility requirements. Notably, Microsoft is allowing the Preview build of Windows 11 to run on PCs that don’t meet the minimum system requirements to assess the performance and stability stats. However, there is no assurance that these machines will officially run Windows 11 following its wider release via the stable channel.

More importantly, Microsoft has finally offered an explanation behind creating a ceiling for processors that are Windows 11-ready. The company is open to lowering the bar for processors that can be added to the Windows 11 compatibility list, but it would depend on how the software experience turns out. Explaining the current system requirements for Windows 11, the software giant says a system should have a TPM module and offer support for Device Encryption, Virtualization-Based-Security (VBS), Secure Boot, Hypervisor-Protected-Code-Integrity (HVBS). Additionally, Microsoft appears to be targeting a 99.98-percent crash-free experience with Windows 11, and to achieve that, OEMs must have adopted the new Windows Driver model too.

It is worth noting here that the ‘soft floor’ attributes for Windows 11 include processor generation and TPM 2.0, which means the company might add older Intel and AMD processors to the compatibility list down the road. Right now, Microsoft has kept the rules a tad relaxed for Insiders in the Dev channel getting the first Preview build of Windows 11. It is really interesting to see that Microsoft’s own Surface Pro 4 from 2015 and Surface Studio 2 released in 2016 are currently incompatible with Windows 11, but a MacBook Air and iMac from 2015 are officially ready for macOS Monterey. Alienating fairly capable hardware by modern standards from the Windows 11 fun is something that Microsoft would definitely want to rethink, or risk creating a sizeable base of disgruntled PC users.