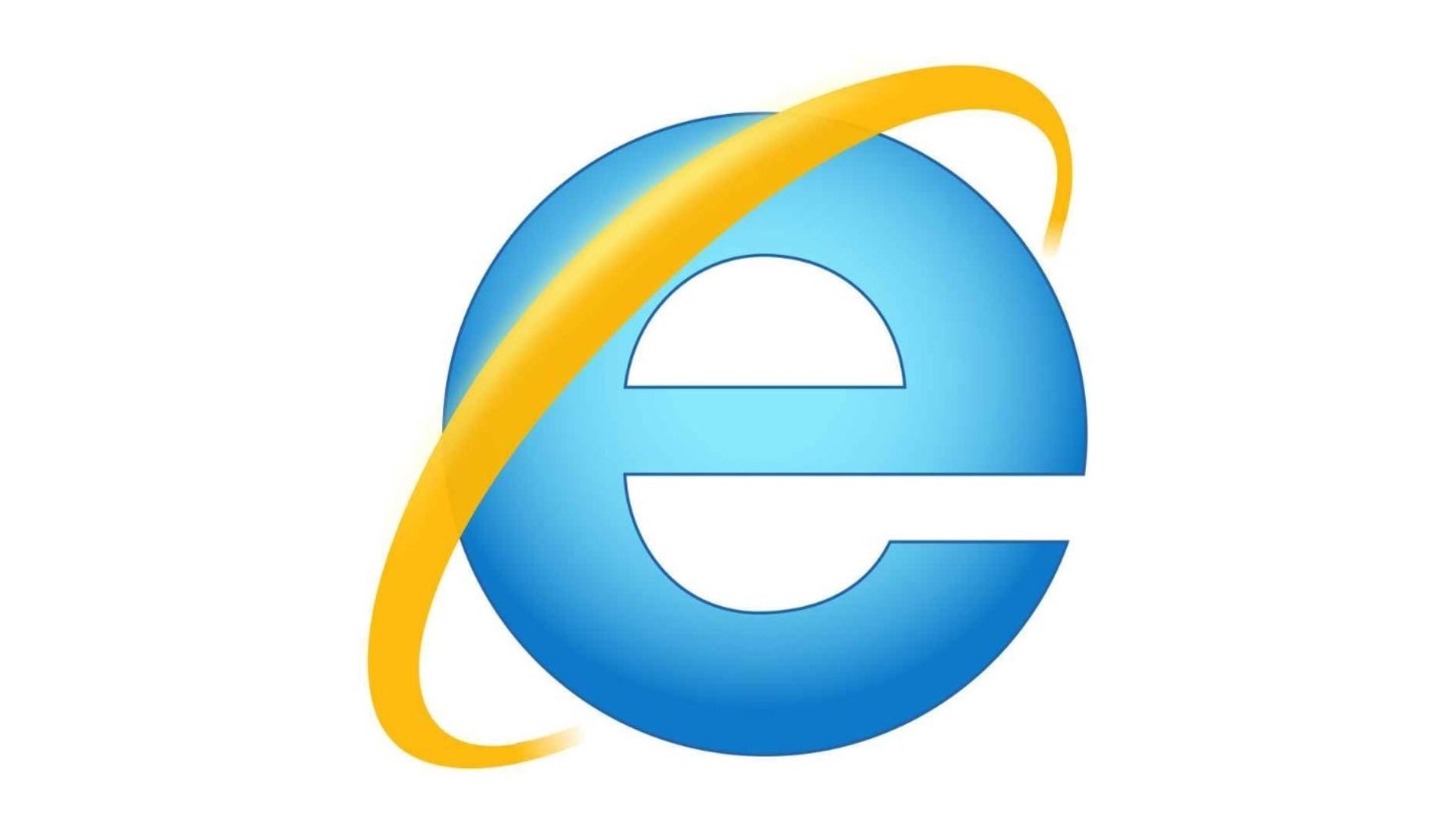 When Microsoft’s new Edge browser launched back in 2015 alongside the release of Windows 10, it was only a matter of time until the company pulled the plug on Internet Explorer. In a blog post, Microsoft has announced that it will discontinue the last surviving supported version, IE11, after June 15 in 2022. Still, that gives you one more year to use or download the browser if you just can’t let it go. After that date, however, you’ll no longer receive updates in response to any security vulnerabilities or support for compatibility issues.

Microsoft gives several reasons for the browser’s discontinuation and why it recommends moving to Edge. These include increased compatibility with modern websites, security concerns, and a more streamlined browsing experience.

Unless you need compatibility with legacy web apps, there’s no reason to be using Internet Explorer in 2021. Even then, Edge has its own IE compatibility mode. Microsoft Edge is Chromium-based now too, so performance is on a par with browsers such as Google Chrome and Opera.