In 2020, the festival was cancelled due to the pandemic, and a limited local edition was held this year. It featured only bands based in Norway, such as Mambo Companeros, Camilla Granlien, Kajsa Balto, Ku Meelodi, Tindra, Riid, Kartellet, and Kvedarkvintetten. 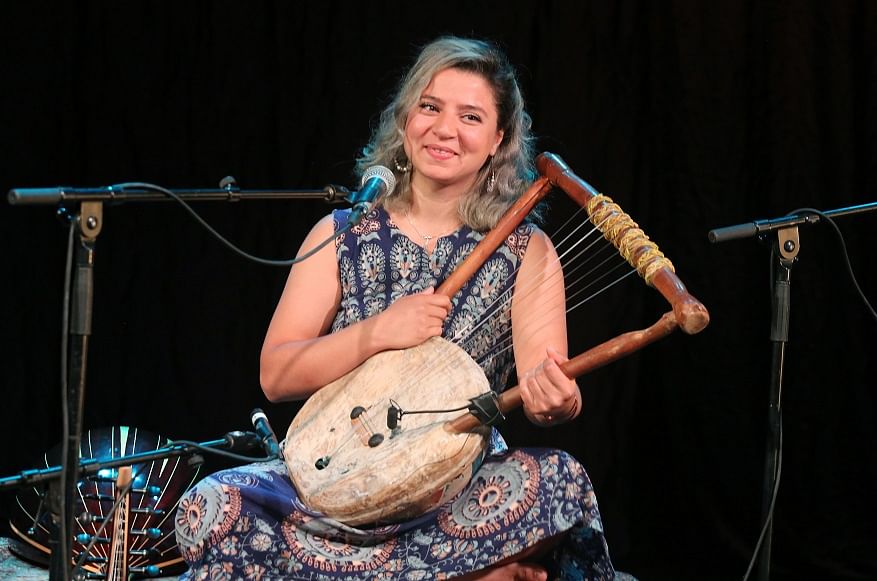 The Førde Traditional and World Music Festival is the largest event of its kind in Scandinavia. It is a winner of the EFFE Award as one of the five best festivals in Europe, and features in National Geographic’s list of Top 7 festivals in Europe.

“It is said that society without music is like a house without windows. After weeks and months spent at home and partly isolated, I really think that people realise what going to concerts and other art events really means to them,” explains Torill Faleide, Festival Communication Manager, in a chat with YourStory.

She adds that studies in Norway show people will go to concerts and festivals even more than earlier once things get back to normal. As some of her favourite world music festivals, she cites the Essaouira Festival, Globaltica in Poland, Rencontres de Chants Polyphoniques de Calvi, Les Suds à Arles, Musiques Métisse (Angoulême), Rio Loco (Toulouse), Rudolstadt, and Notes d’Equinoxe (in Delemont). 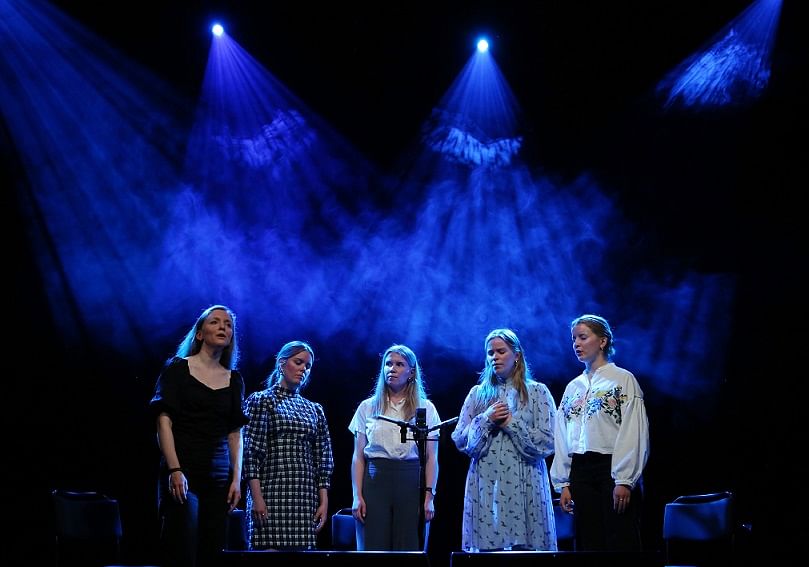 “Our latest composition, which we performed at the opening concert, is a tune composed in the rhythm of bulerías, a festive style within flamenco, but with Balkan motives,” explains Ingrid Jasmin Vogt, vocalist with the cross-cultural band RIID, which brings together Balkan and flamenco music.

“The result is a bit mad, and so are the lyrics. The lyrics are about that feeling of being so deeply involved in your own emotional life, when you (literally) get crazy about someone, but those feelings are not returned,” she describes.

Music duo Sarah-Jane Summers and Juhani Silvola were also featured in the festival lineup this year. “Humans are generally social beings, so enforced isolation, especially if you live alone, can be brutal,” Sarah-Jane laments. 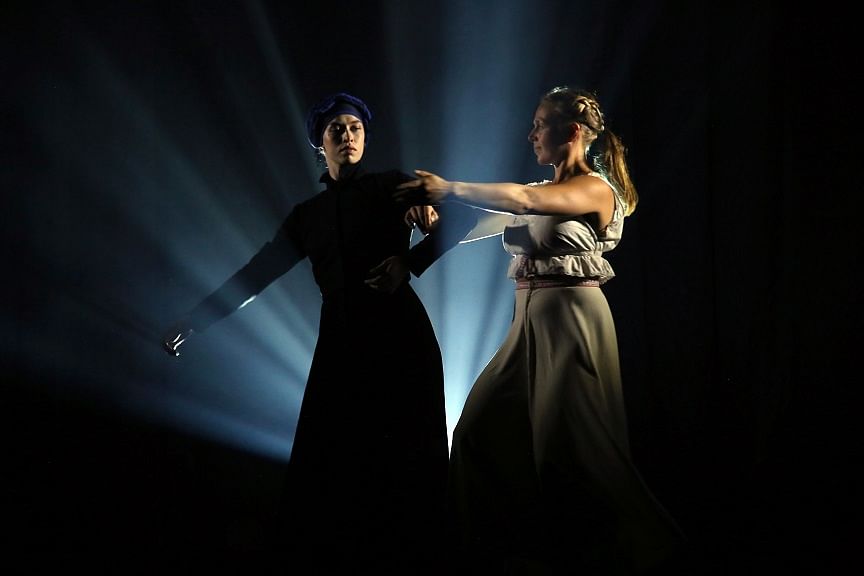 [Year in Review 2021] Top ten changemakers of the year

“When isolated from the rest of the world, music can be powerfully healing in many different ways. It has the power to speak to people on so many levels and can perform a full range of functions,” she describes.

“Music can help you to truly embrace your despair in a deeply cathartic way, to lift your spirits and help you feel joy despite the situation,” Sarah-Jane affirms.

She says she is extremely grateful that she lives with her main musical partner, Juhani Silvola. “So we have been able to continue working on new music during the pandemic. We even recorded and released a new album,” she signs off.

Now, what have you done today to pause in your busy schedule and find new avenues for your creative core? 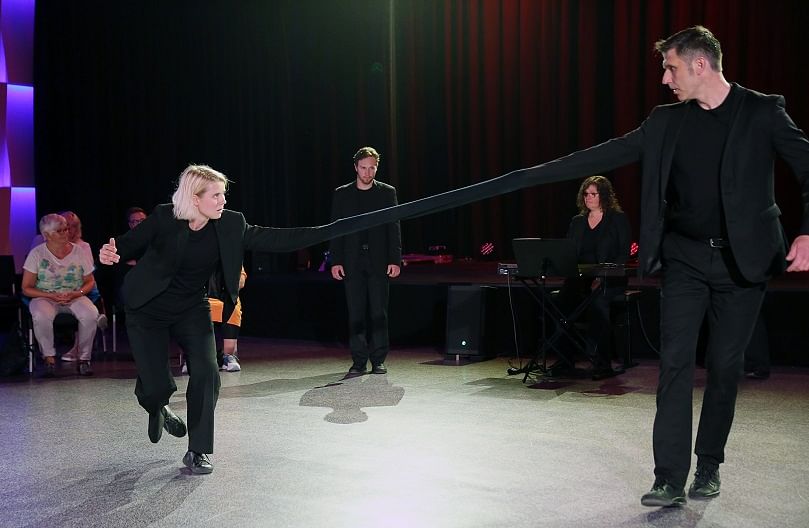 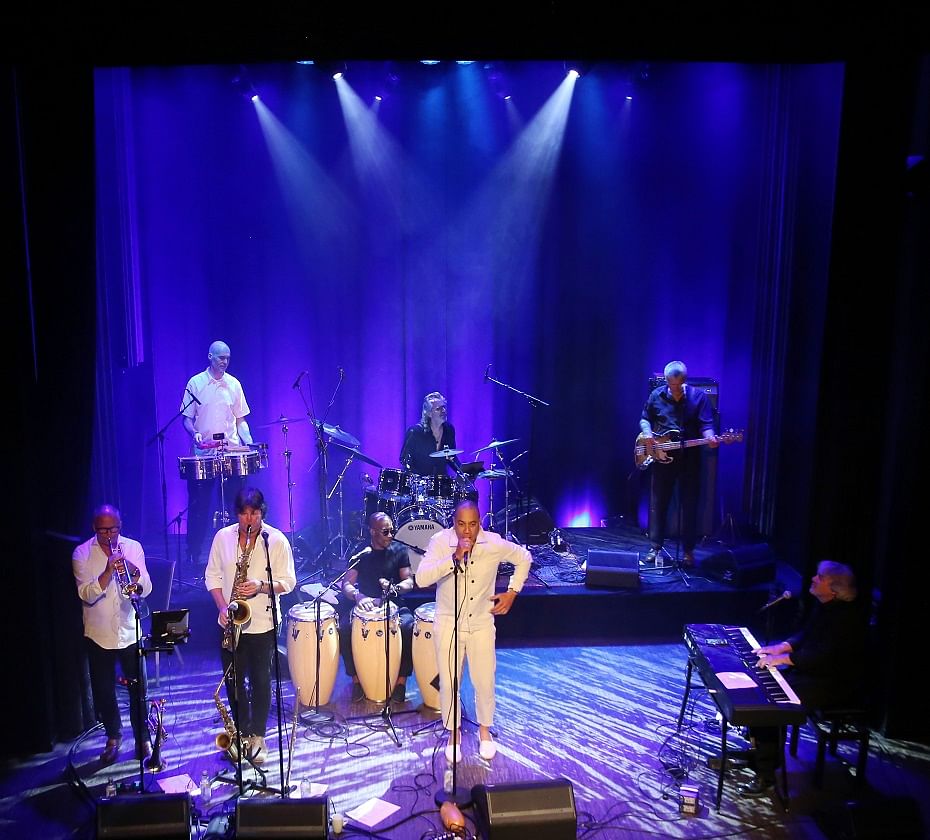 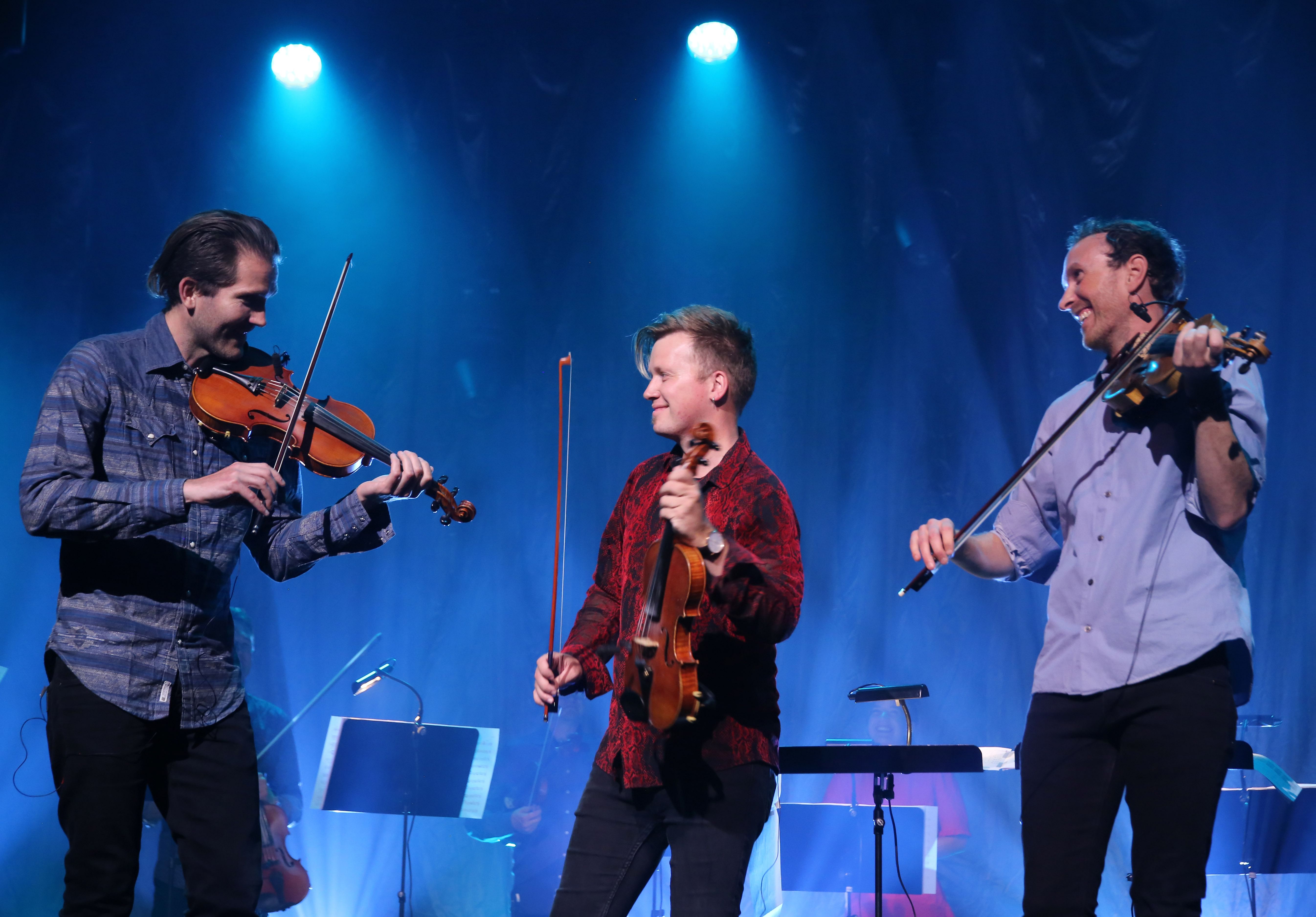 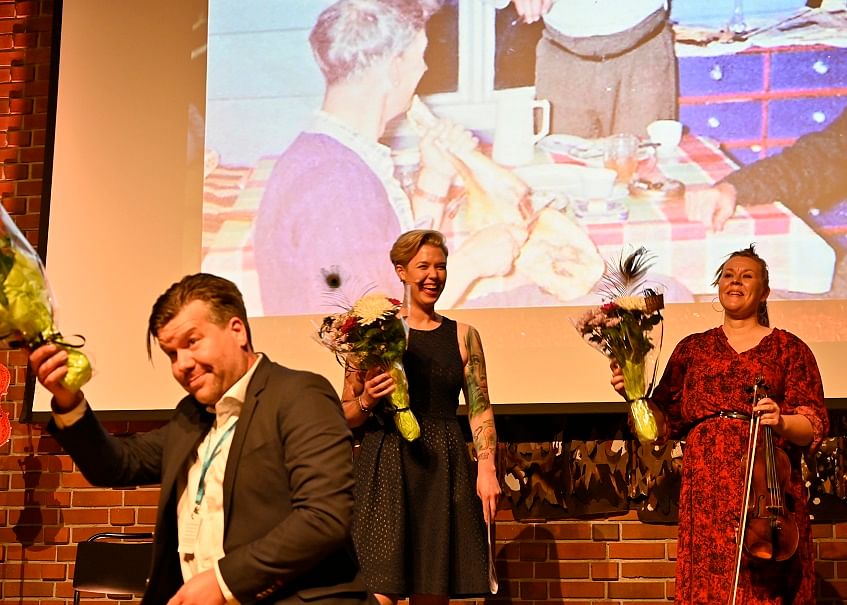 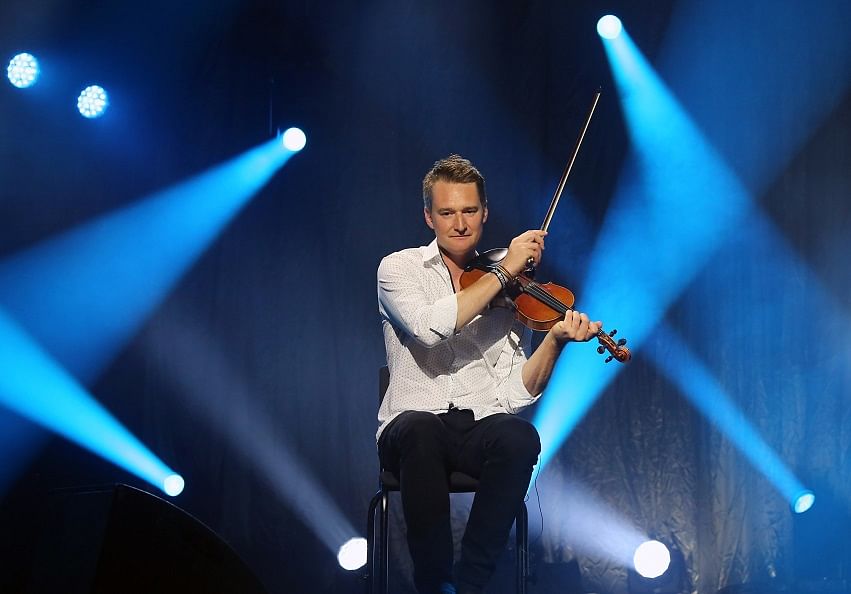 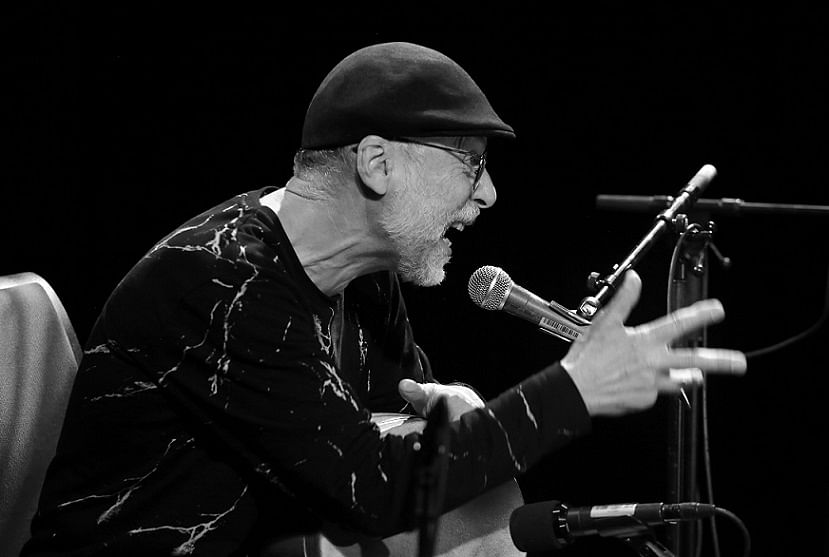 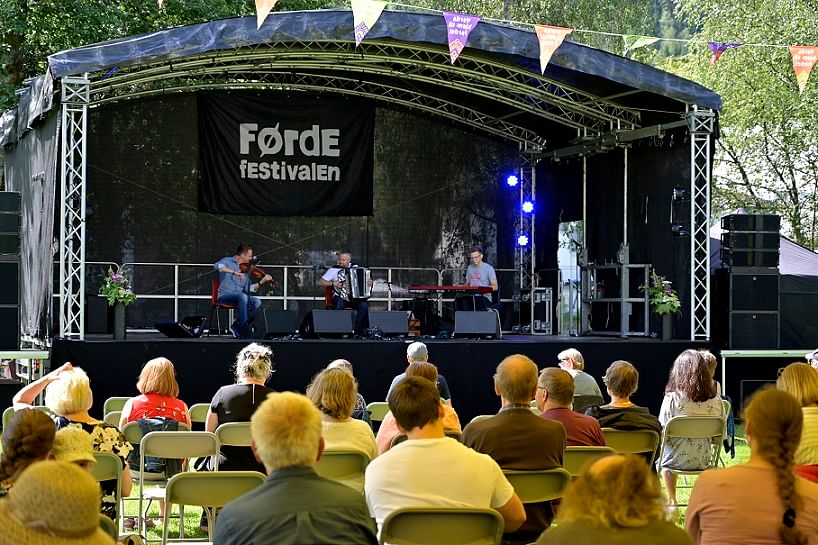 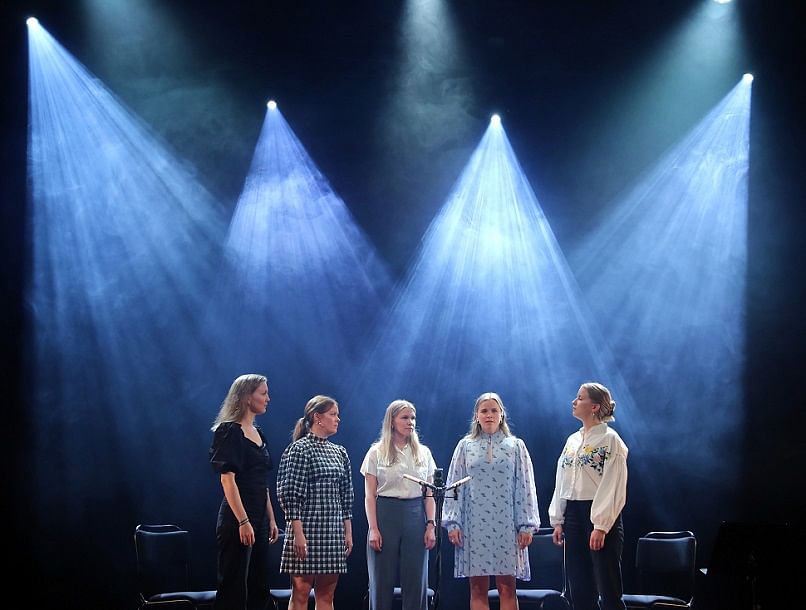 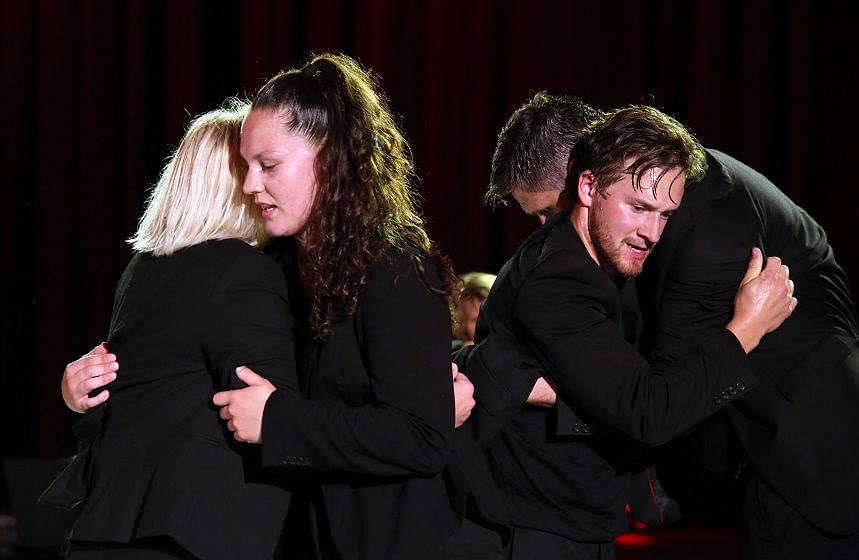 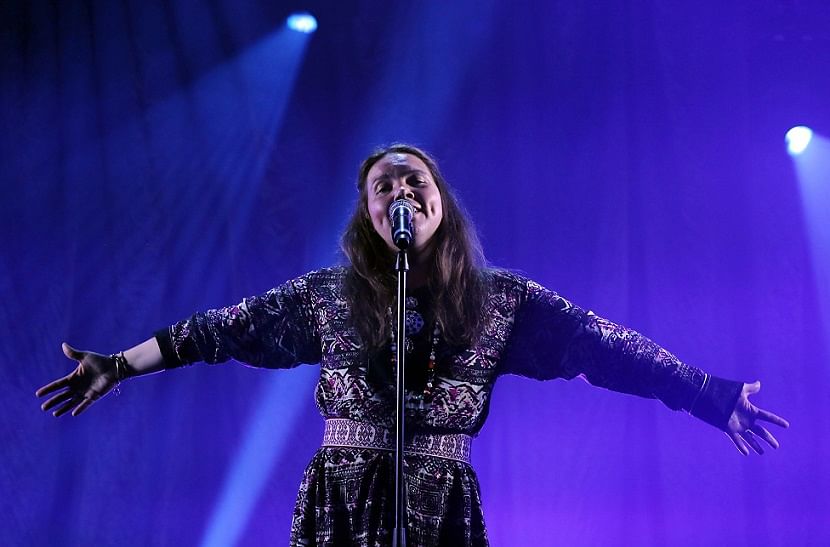 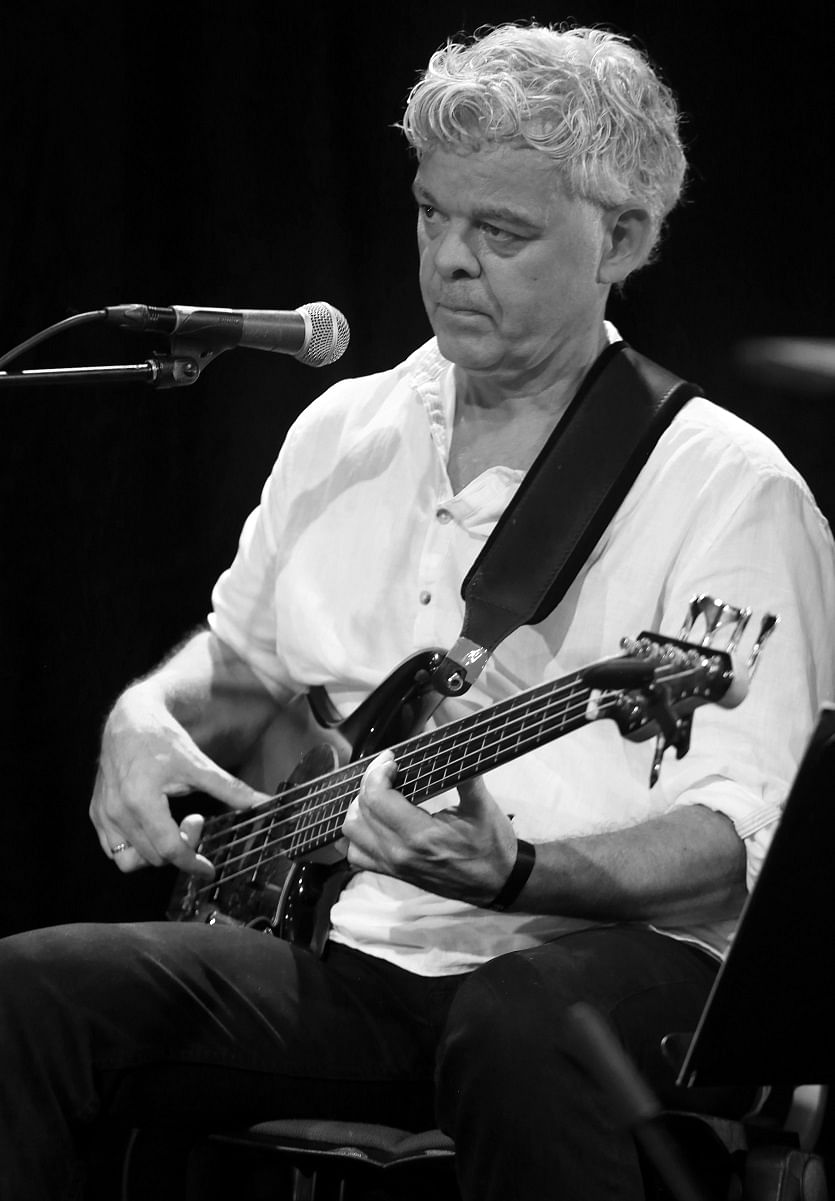 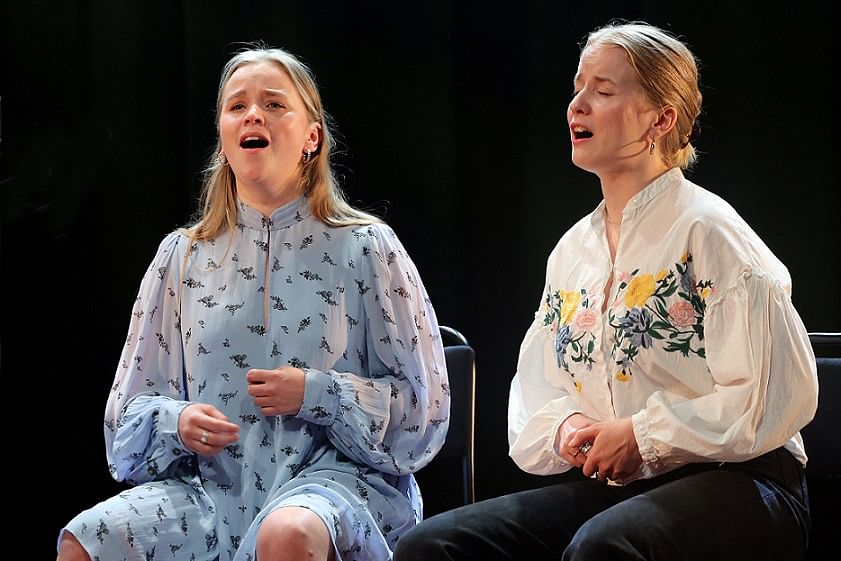 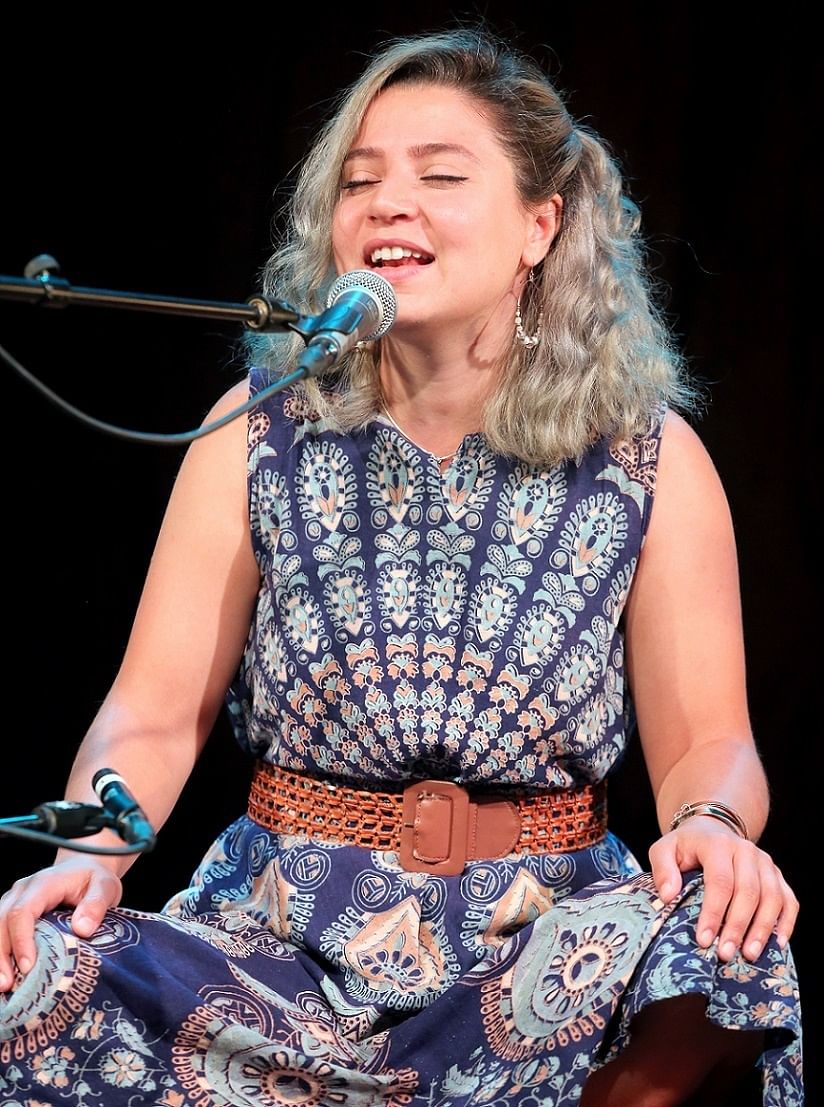 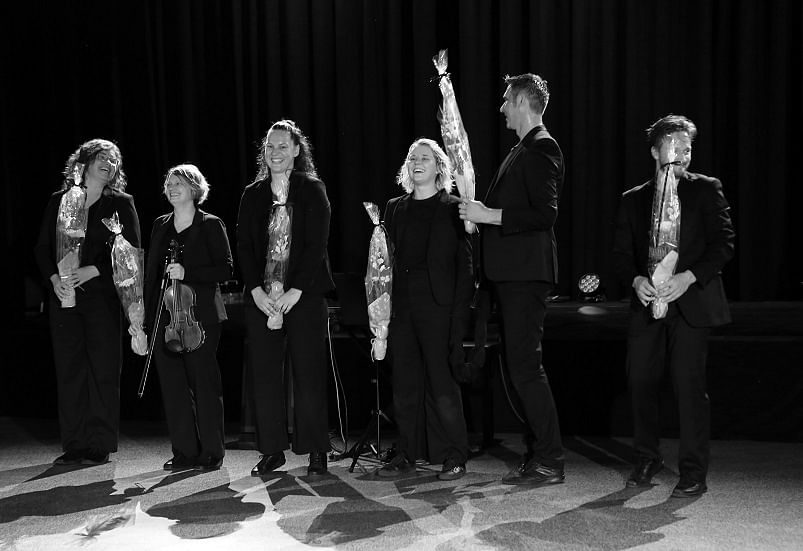 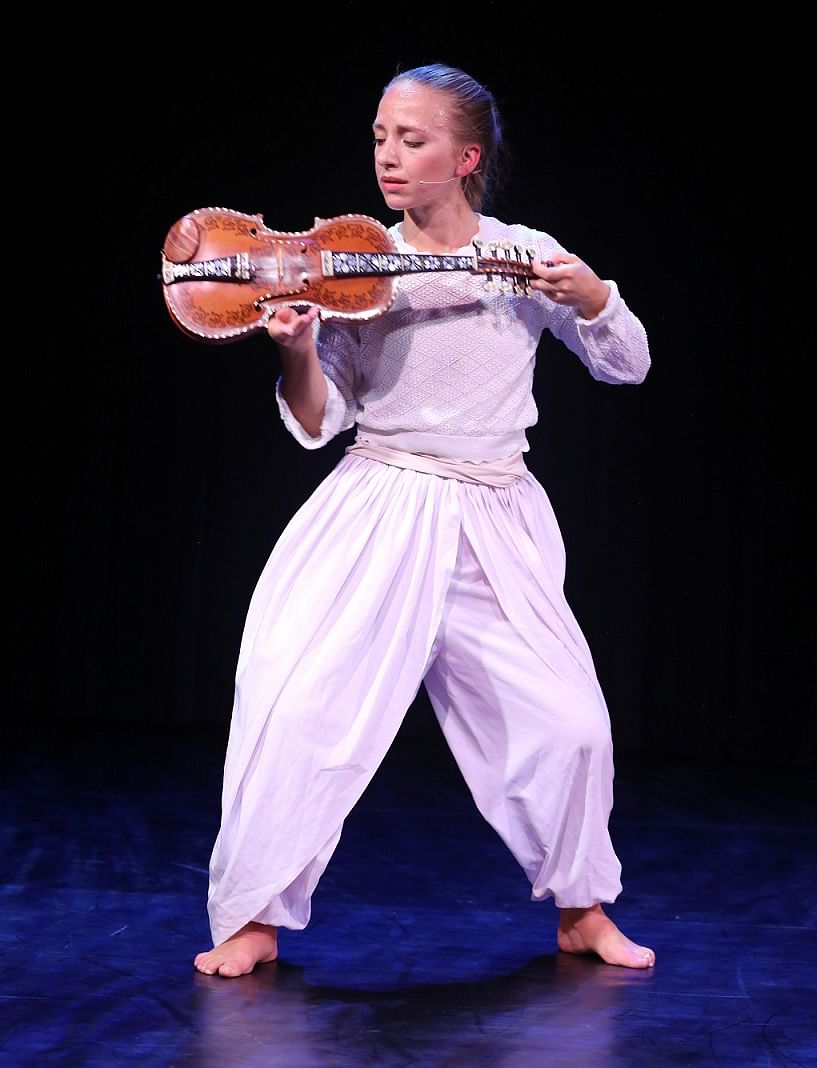 See also the YourStory pocketbook ‘Proverbs and Quotes for Entrepreneurs: A World of Inspiration for Startups,’ accessible as apps for Apple and Android devices.

(All images by Førde Festivalen)