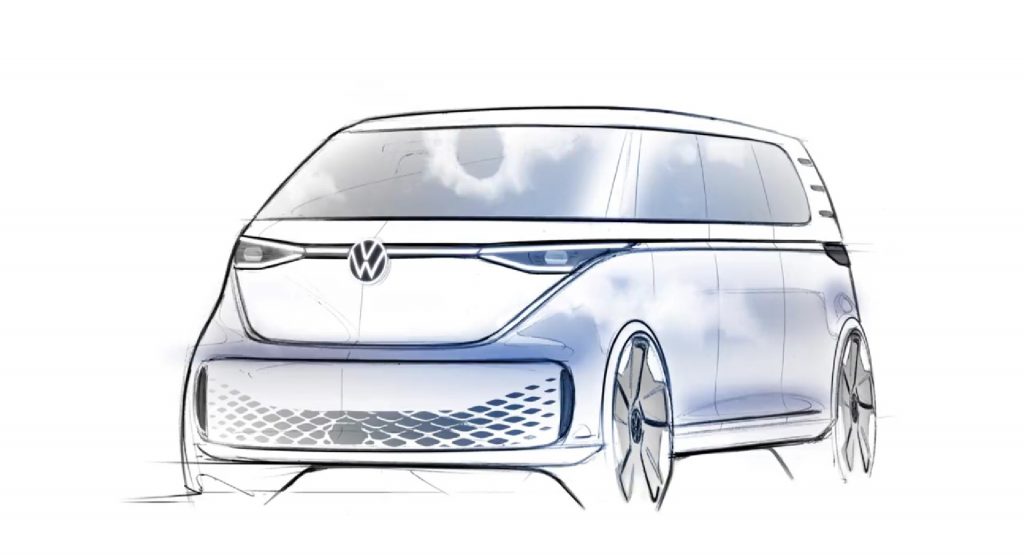 Volkswagen’s CEO, Herbert Diess took to Twitter today to announce that the production version of the ID.Buzz electric concept van will be unveiled on March 9, 2022.

Along with the announcement, he shared a short video of a design being drawn, which seems to hold true to the design of the concept vehicle that was first revealed in 2017. The latest photos of it testing also seem to suggest that the concept was a very accurate one.

We’ve long known that the vehicle was destined for production, but given VW’s history of teasing modern interpretations of the microbus, and the length of time it took between the first concept and now, it’s still a relief to have a set date for the unveiling.

The automaker previously announced that it would reveal the car this year and has also, unfortunately, announced that the ID.Buzz will not be sold in the U.S. market until 2023, as a model year 2024 vehicle. 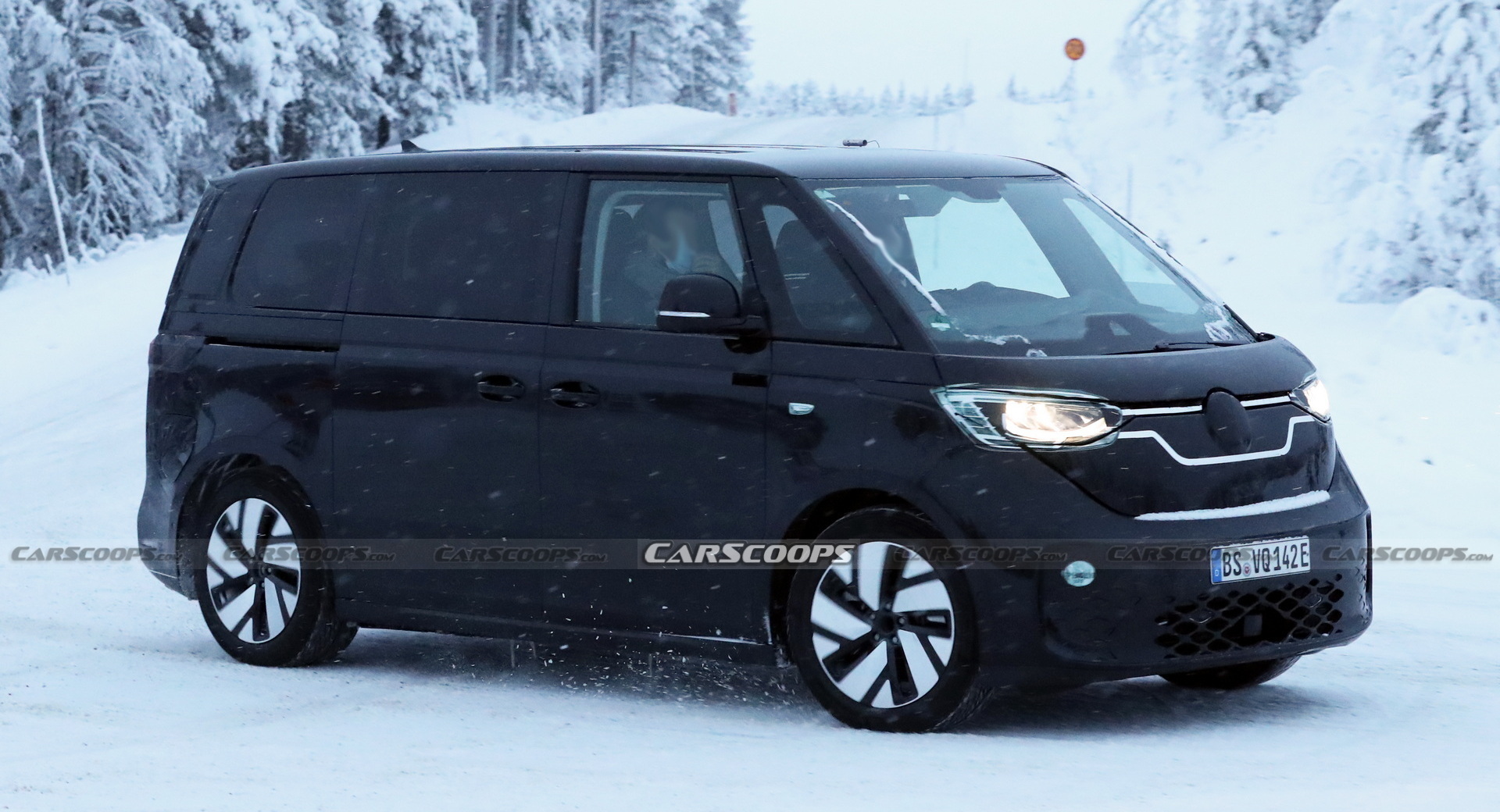 VW continues to test the ID.Buzz under camouflage 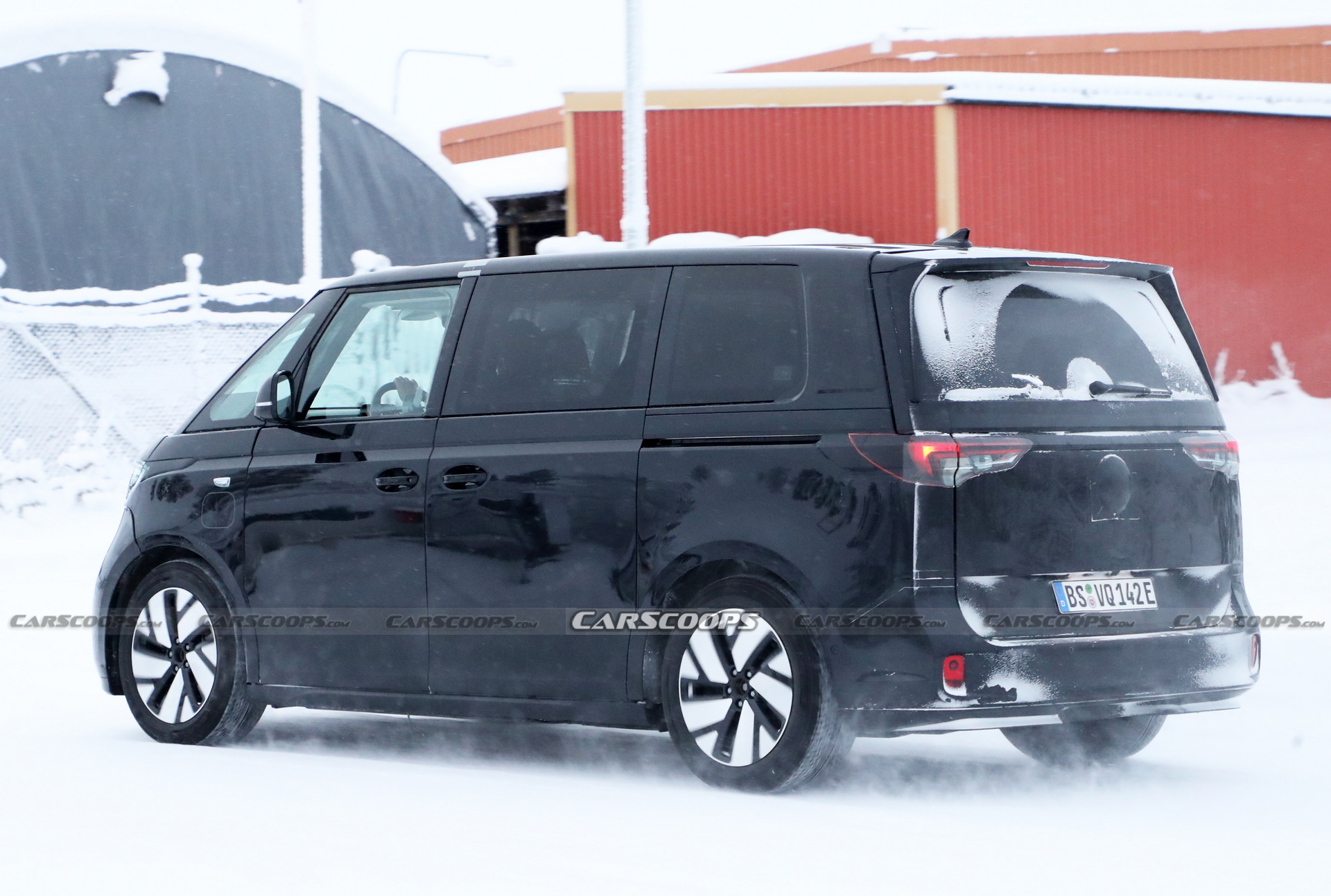 Prices are expected to start at the $40,000 mark in the U.S. and ranges could come close to 300 miles (483 km). In Europe, meanwhile, a delivery van version will also be sold that eschews the rear windows.

Full details will come on March 9, when Volkswagen reveals the ID.Buzz. Check back in with us on that date for full coverage of the launch. 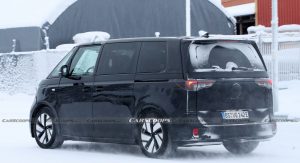 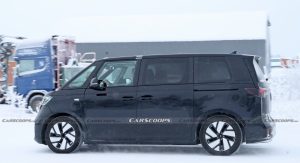 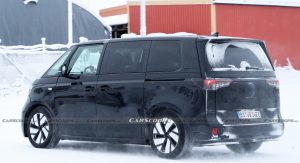 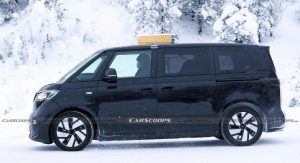 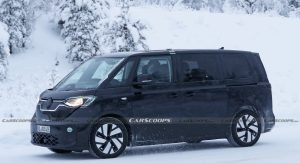 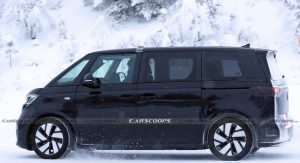 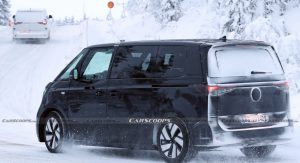 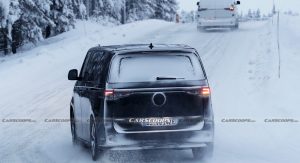 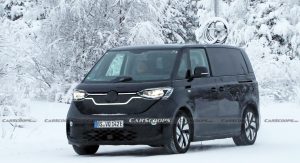 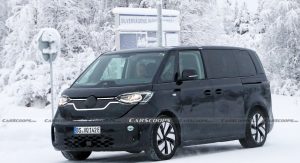 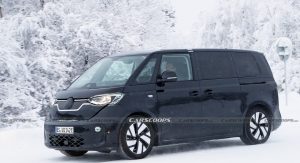 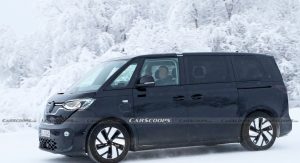 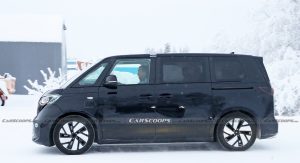 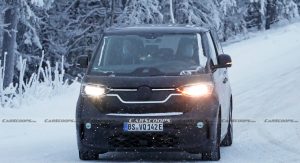 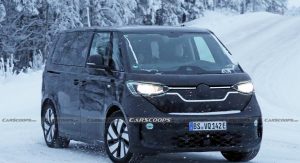 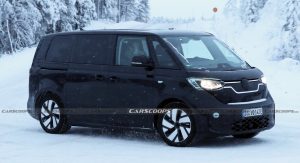 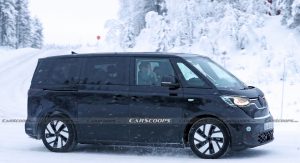 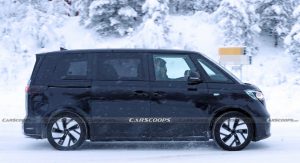 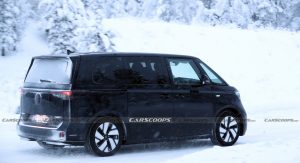 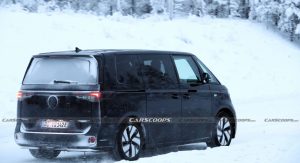 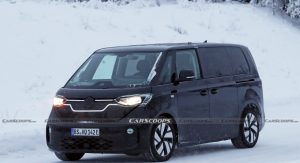 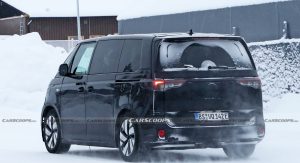 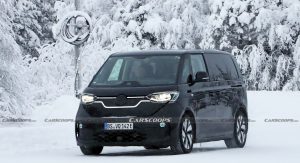