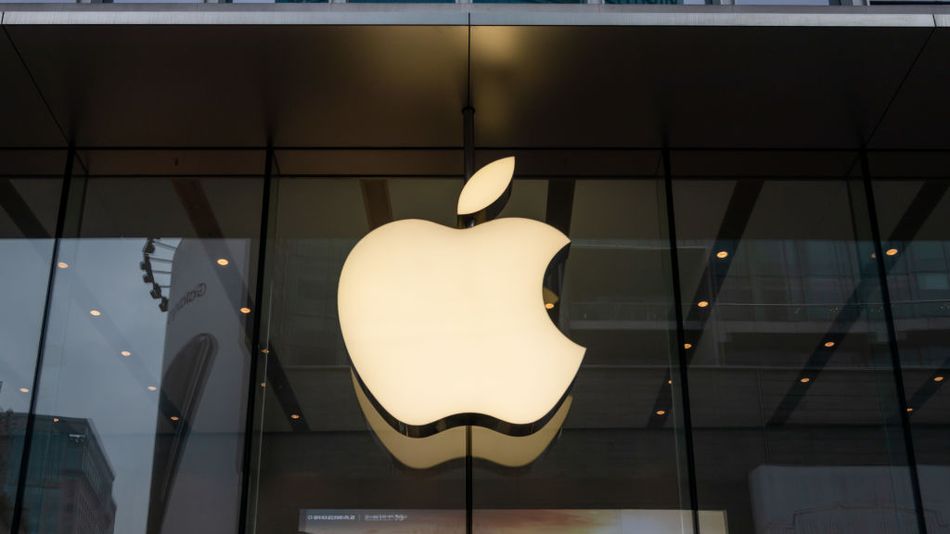 It appears that Apple is planning an event on April 20.

This is according to Apple’s smart assistant Siri itself. When asked “When is the next Apple event?,” Siri answers: “The special event is on Tuesday, April 20, at Apple Park in Cupertino, CA. You can get all the details on Apple.com.”

MacRumors first reported on the news, and I was able to verify that it works on my MacBook, though it didn’t work on my iPhone, nor on a colleague’s iPad, iPhone, or MacBook.

I wasn’t able to get this answer on the iPhone, but it did appear on my MacBook.

The event hasn’t officially been announced yet (though it has been rumored), so it’s not absolutely certain that it actually will happen on this date. However, Siri is as good a leaker as they come — Apple probably let this info slip into her answer database by mistake, and it’s quite probable that official invites are coming soon.  Read more…