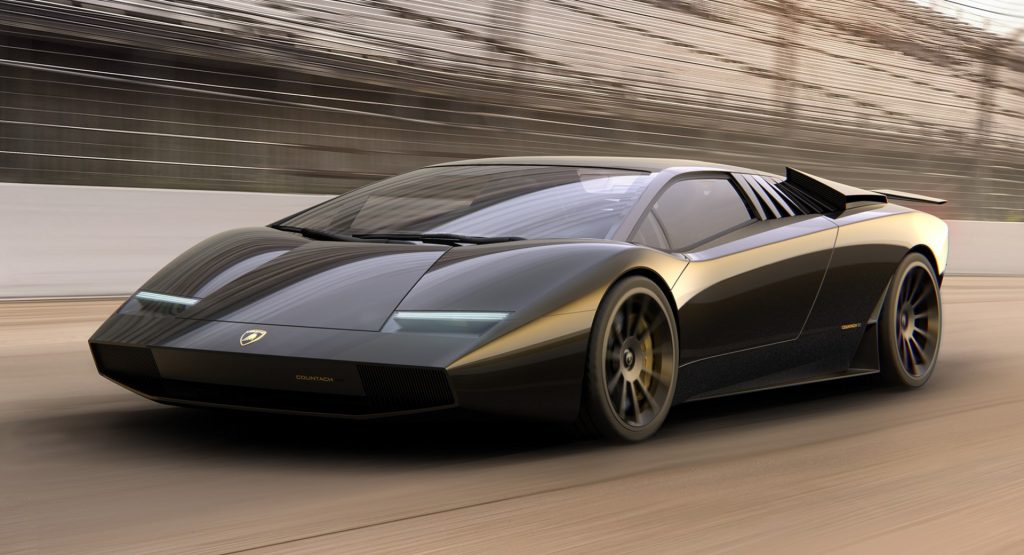 This year the world is celebrating the 50th anniversary of the Lamborghini Countach and while we are eagerly waiting for a possible hommage from Sant’Agata, independent design studio ARC design presented their own digital concept car inspired by Marcello Gandini’s original creation.

The Lamborghini Countach 50 Omaggio was designed as a tribute to the concept car that debuted at the 1971 Geneva Motor Show. This was Countach in its purest form, as the various production versions, built between 1974 and 1990, gradually deviated from the simple lines of the original by adding more pronounced aerodynamic components and chunkier bumpers. 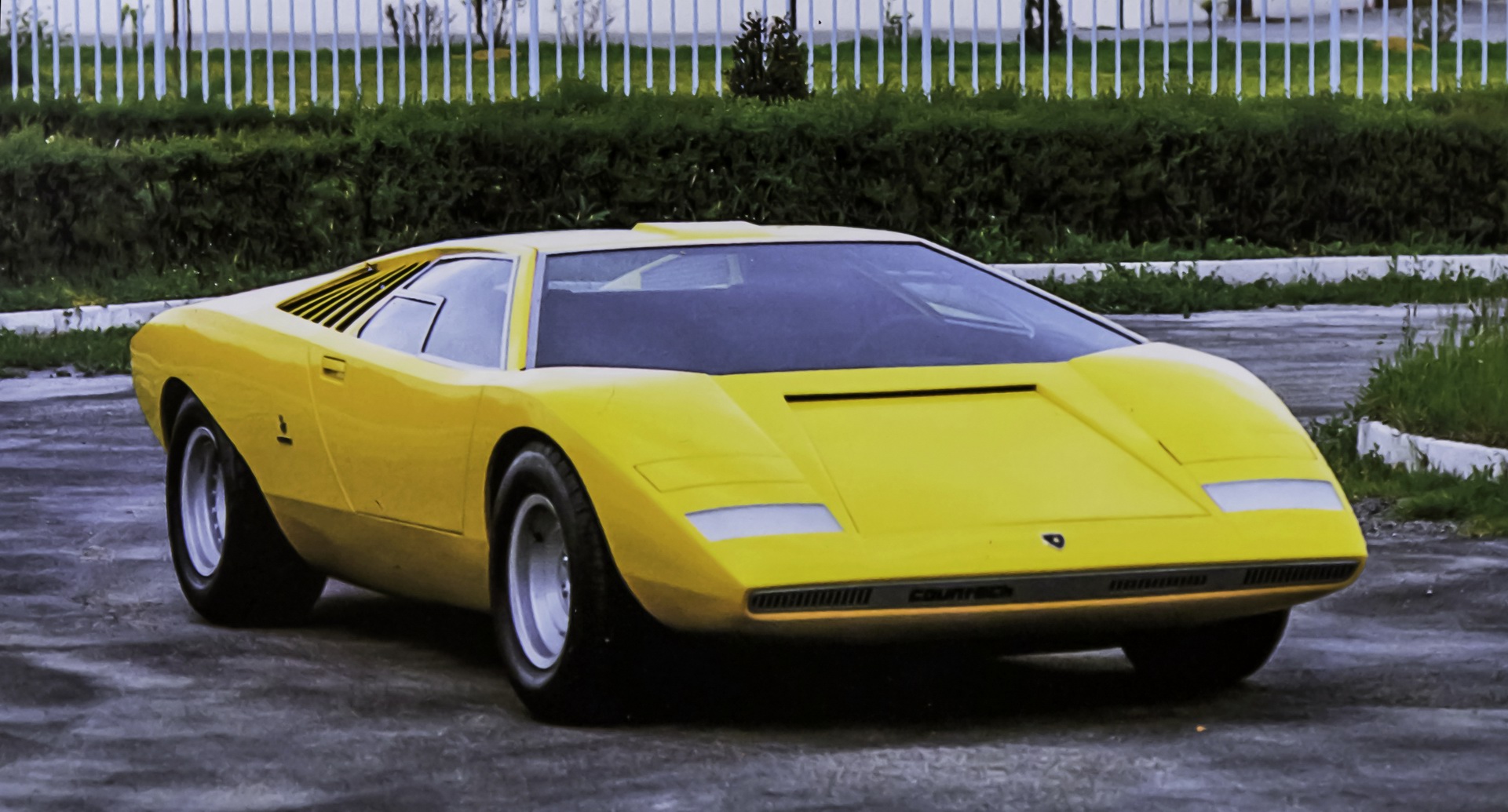 ARC design wanted to retain the clean lines, and surfaces of the original while allowing it to transform into something more aggressive with the help of active aerodynamics. Thus, the hidden side air intakes behind the windows pop up only when needed, and the active rear wing only deploys at higher speeds. While we are not sure if those active ducts alone are large enough for engine cooling but at least they look great.

Based on Aventador underpinnings, the Countach 50 Omaggio inherits the carbon-fiber monocoque and its screaming mid-mounted V12 engine. In theory, the Countach 50 Omaggio is a lot larger from its source of inspiration, with significantly wider tracks and larger diameter wheels. Judging from the photorealistic renderings, the car looks wider, lower, and more planted indeed.

Nowadays, supercars have become more and more complicated, so seeing simple yet beautiful forms on a hypercar is a thing to behold. At the front, there is no need for additional pop-up units as the main headlights feature laser technology. The air intakes are beautifully integrated on the front bumper while the flat bonnet has a trapezoidal shape like many Lambo cars after the Countach. The only issue is that the front overhang seems to be a tad too long from certain angles and the huge wheels demand more aggressive angles on the front fenders.

The most striking view of the digital concept car is definitely the rear. The taillights featuring a very thin LED mesh, actually serve as air channels, allowing the hot air coming from the naturally aspirated V12 to escape.

The engine cover is made of glass with integrated brake lights that disappear when not in use, while a wide exhaust pipe is located on the diffuser. Overall the concept’s tail does justice to the original Countach and reminds us why we like this car so much.

The close ties with the Aventador are a lot more evident inside the cabin. To differentiate it from the outgoing flagship, ARC design added a large touchscreen on the inclined center console, mirror-replacing digital screens on the doors, and a new center tunnel with all the necessary buttons and switches. 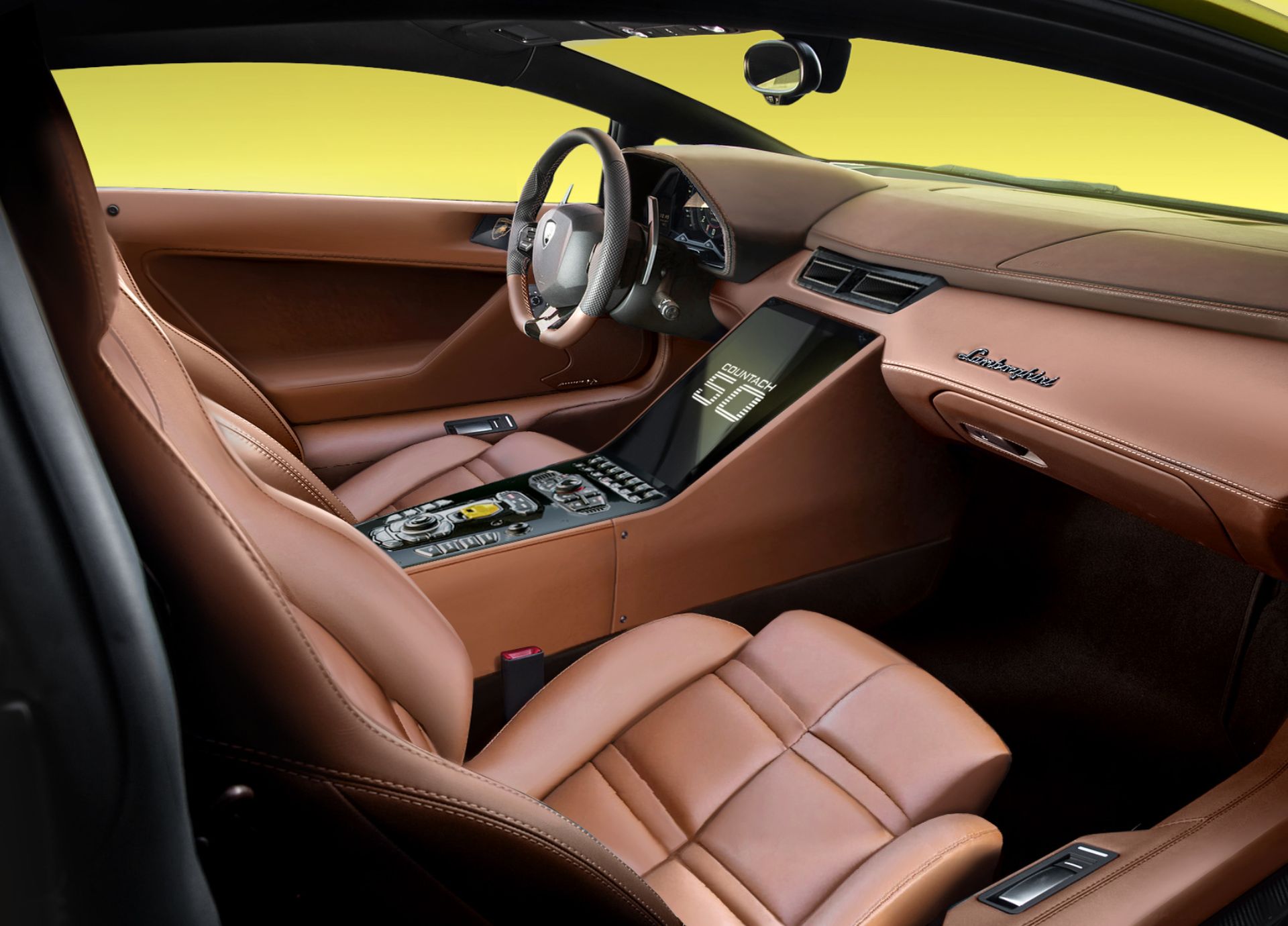 The Countach 50 Omaggio might never reach production but it really whets our appetite for Lamborghini’s own take on this iconic model. If Sant’Agata does launch a limited-production Aventador-based Countach, it would probably be in a similar manner to the Bugatti Centodieci which was a 2019 tribute to the 1991 EB110.

So what do you think about a possible Countach resurrection? Would you prefer a modern reinterpretation of the original or a futuristic concept car with more discreet design references? Lets us know in the comments below.

Note: This is an independent design study from ARC Design and is not related to or endorsed by Lamborghini 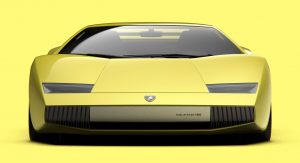 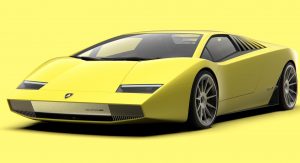 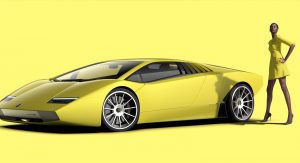 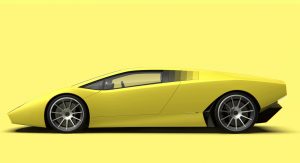 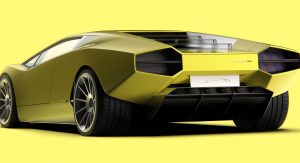 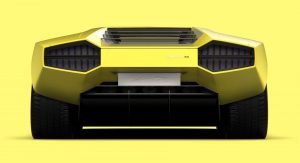 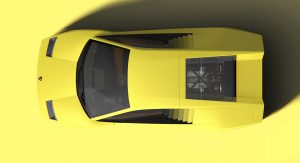 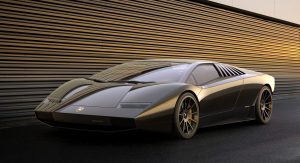 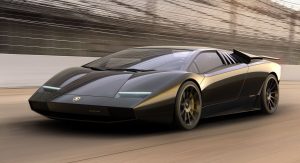 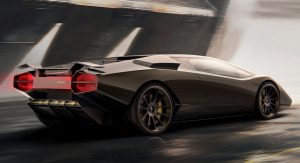 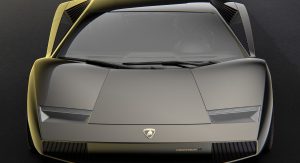 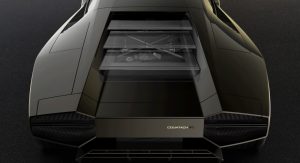 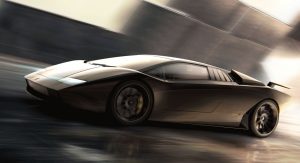 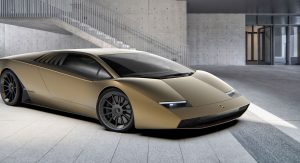 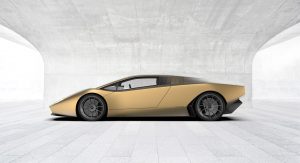 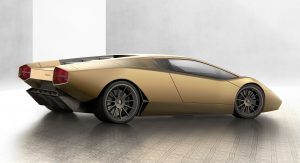 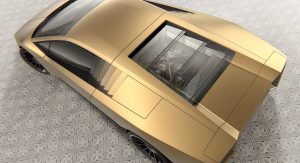 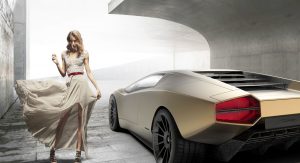 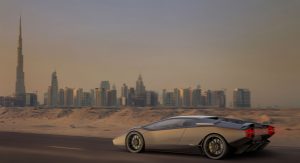 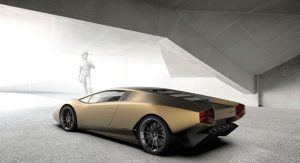 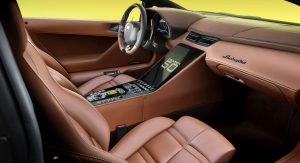 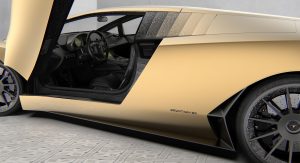 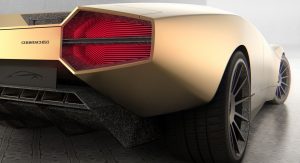 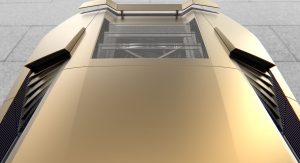 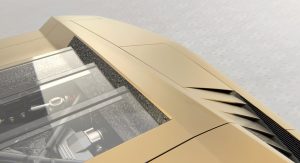 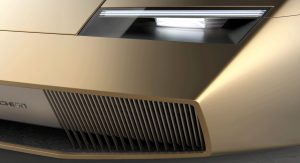 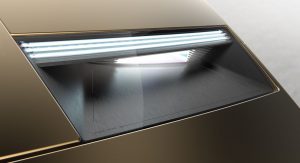