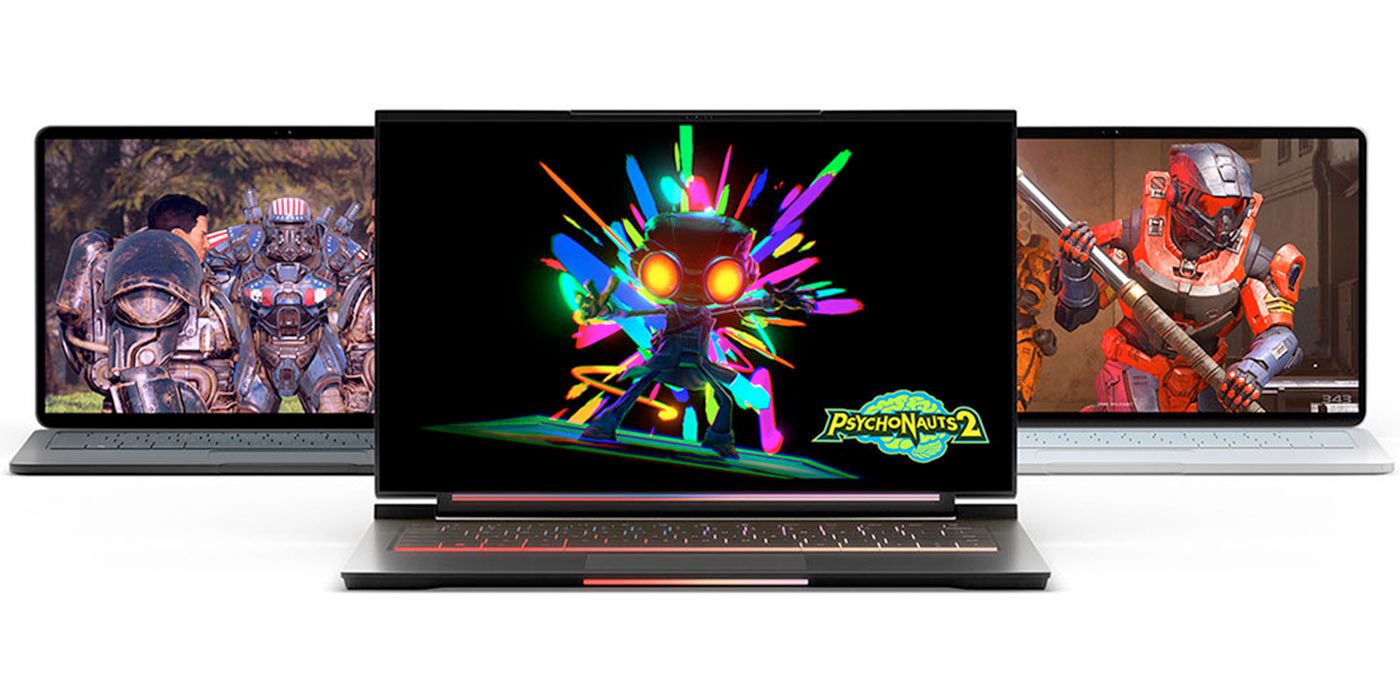 Windows 11 is equipped with a new (for Microsoft, anyway) dynamic refresh rate feature that should help preserve precious battery life for laptops featuring more advanced displays. It’s targeted at modern notebooks that come with displays capable of refresh rates higher than the standard 60hz. By actively managing how much power the computer is spending on refreshing the screen, the new Windows operating system could significantly enhance battery life for many users.

With the debut of Windows 11, Microsoft hopes to build on a lot of the goodwill it received with Windows 10. After a streak of less-than-stellar OS updates, Windows 10 proved to be a breath of fresh air for many PC devotees. Adoption rates for Windows 10 soared, and for the first time in a while, the overwhelming majority of PC users are running the same operating system. Sure, there is still a devoted and stubborn segment of the PC-owning populous that refuses to move on from Windows 7, but by and large, Windows 10 ticks all the boxes for almost all users. Now, users get to watch Microsoft try to top itself with Windows 11, and the list of new features is already looking pretty impressive.

Dynamic refresh rate is one of those new features, and it’s aimed directly at on-the-go Windows users with newer laptops and tablets. It’s a feature that already appears on some flagship smartphones, and as Microsoft’s official DirectX Developer Blog explains, it could be a huge reason for Windows notebook users to jump to Windows 11 as soon as they possibly can. 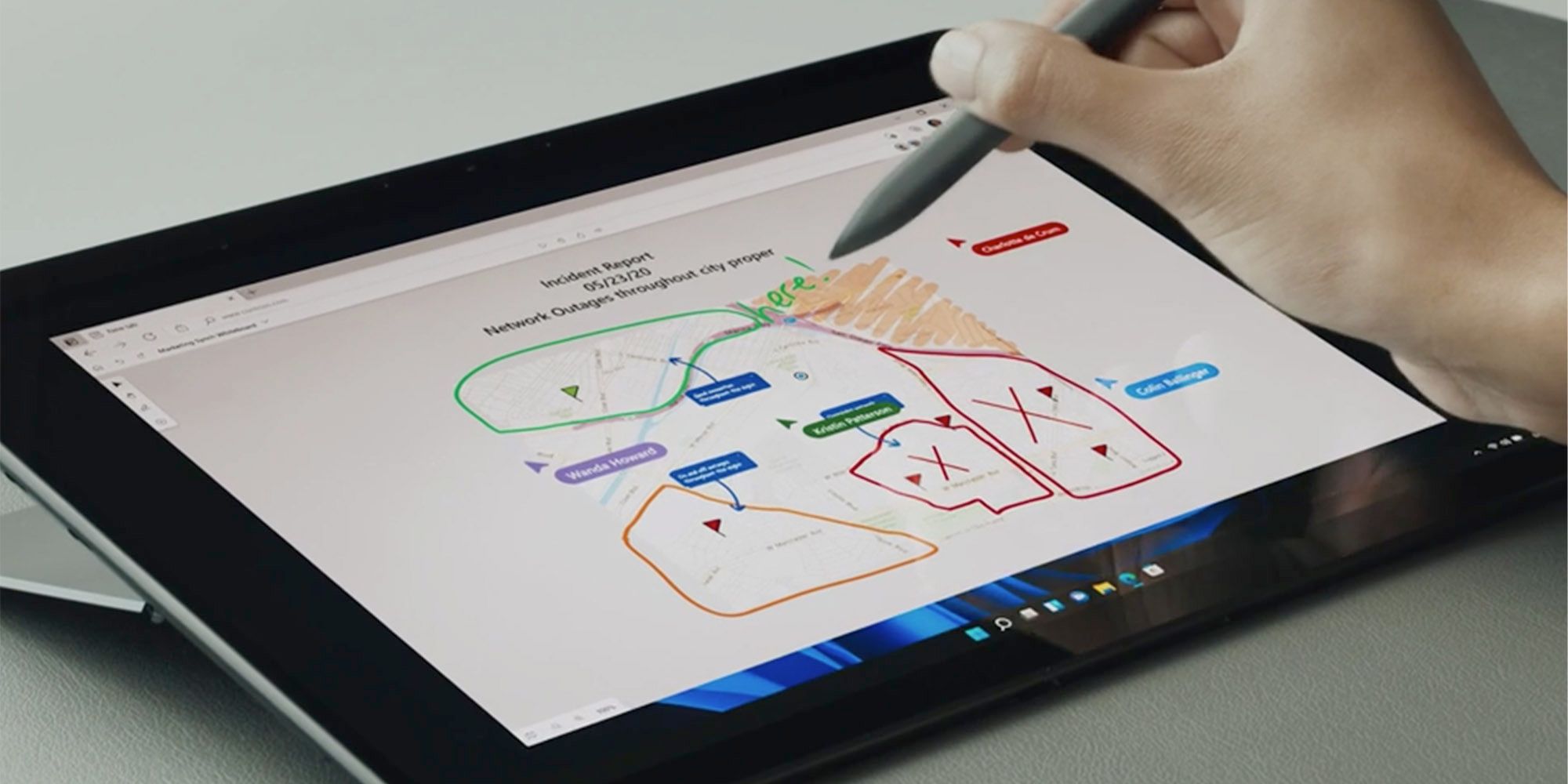 The vast majority of laptops in use today have refresh rates that top out at 60hz, which means that the display updates itself every 60 seconds. It’s fine for most applications, but a higher refresh rate always results in a smoother experience. When the refresh rate is doubled to 120hz, every movement on the screen looks more natural. This is especially important when it comes to gaming, as many games are best played at refresh rates well over 60hz, and monitor manufacturers have been producing displays with refresh rates as high as 240hz for some time now. For Windows 11 tablet users, higher refresh rates make the touchscreen easier to use, especially with a stylus or pen.

That’s all fine for an ultra-powerful gaming rig and a standalone monitor, but all those extra refreshes of the screen take power, and laptops have a finite supply. Without a feature like Dynamic refresh rate, users are left to choose whether to see the screen in all its possible glory or crank it down to 60hz in order to preserve battery life. Dynamic refresh rate essentially allows for both. By increasing the refresh rate automatically when certain programs are running (like games) or when motion is happening on the screen, it produces a gorgeous image. Then, when the action stops, the screen immediately falls back down to 60hz, preserving battery life.

At the moment, Microsoft says the Dynamic refresh rate feature is supported by apps like Microsoft Office, Whiteboard, photos, Adobe Acrobat, Illustrator, and a few other in-house apps. The company is currently working with hardware manufacturers to ensure they have graphics driver updates in the works to support variable refresh rates. For those in the Windows 11 preview, the feature can be accessed in the Advanced display settings menu, but be aware that the computer has to support it for it to work as intended.

Next: Windows 11 Users Can Sideload Android Apps, But How Remains A Mystery