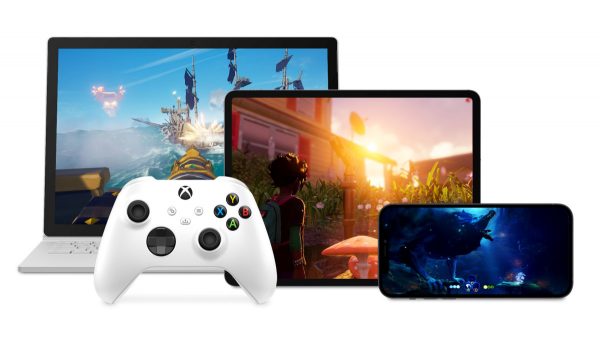 Microsoft has confirmed that Xbox Cloud Gaming is now available to all Xbox Game Pass Ultimate subscribers on PC and iOS.

Starting July 28, Xbox Cloud Gaming has been made available to all Xbox Game Pass Ultimate members with Windows 10 PCs and iOS phones and tablets, via browser, across 22 countries.

Better yet, the platform holder has announced that Xbox Cloud Gaming is now powered by custom Xbox Series X hardware.

“We’ve been upgrading Microsoft datacentres around the globe with the fastest, most powerful Xbox hardware to give you faster load times, improved frame rates, and an experience of a new generation of gaming,” Catherine Gluckstein, vice president and head of product for Xbox Cloud Gaming explained via press release.

“To ensure the lowest latency, highest quality experience across the broadest set of devices, we will be streaming at 1080p and up to 60fps. Going forward we’ll continue to innovate and add more features to enhance your cloud gaming experience.”

This follows on from Microsoft’s introduction of touch controls to over 50 Xbox Game Pass titles earlier in the year. Bringing gamers more ways to play is part of the company’s mission statement at the moment, and the initiative is clearly working.

“Today about one-in-six players who play from the cloud are exclusively using custom touch controls that are enabled for more than 50 games – one I personally love is Minecraft Dungeons,” said Gluckstein.

“And of course, you can also play games from the cloud using a compatible Xbox Wireless Controller, or one of the many supported controllers and mobile gaming accessories, including the all-new Backbone One for iOS.”

You’ll need an Xbox Game Pass Ultimate subscription if you want to turn your iPad into a mini Xbox. You may also be interested in a recent update that turned Microsoft’s Surface Duo into a handheld Xbox.